Examples of such type of ligands are: 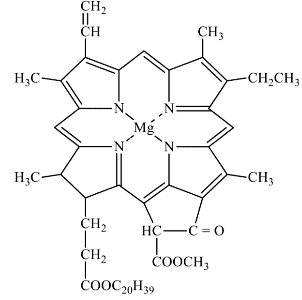