A flood an unusually high stage in a river, normally the level at which the river overflow its banks and inundates the adjoining area. The design of bridges, culvert waterways and spillways for dams and estimation of score at a hydraulic structure are some examples wherein flood-peak values are required.To estimate the magnitude of a flood peak the following alternative methods are available:

Flood routing is the technique of determining the flood hydrograph at a section of a river by utilizing the data of flood flow at one or more upstream sections. The hydrologic analysis of problems such a flood forecasting. Flood protection Reservoir design and spillway design invariable includes flood routing. 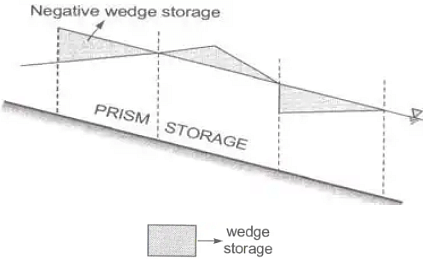 Where, C0, C1 and C2, are Muskingum constant 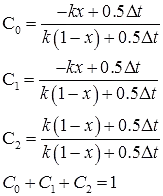 Synder’s Method: Synder (1938), based on a study of a large number of catchment in the Appalachian Highlands of eastern United states developed a set of empirical equations for synthetic unit hydrograph in those areas .These equations are in use in the USA. And with some modifications in many other countries, and constitute what is known as Synder’s synthetic unit hydrograph. 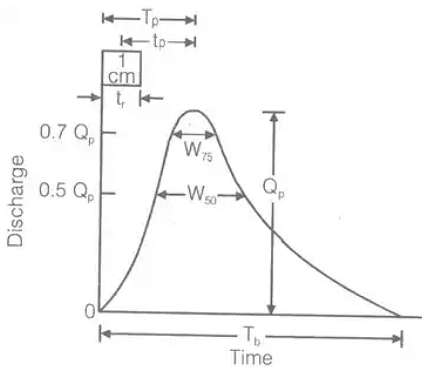 (i) tP = Ct[L.LCa]0.3Where, tp = Time interval between mid-point of unit rainfall excess and peak of unity hydrograph in hourL = Length of main streamLCa = The distance along the main stream from the basin outlet to a point on the stream which is nearest to the centrod of basis (in KM)Ct = Regional constant 0.3 < Ct 0.6