Fluid flow may be classified under the following headings;

Combining these, the most common flow types are: 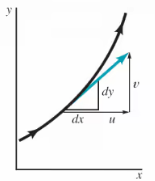 dy/dx = v/uwhere u,v, and w are the velocity components in x, y and z directions respectively as sketched 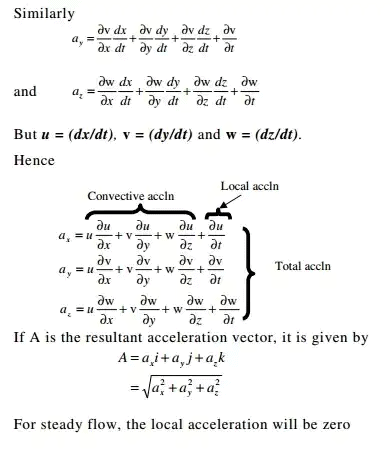 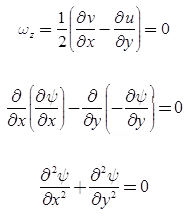 We know that the continuity equation for steady flow is 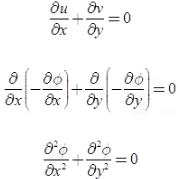 Rotational component ωz can be given by