Fluid element can be defined as an infinitesimal region of the fluid continuum in isolation from its surroundings.

The ratios of these forces and the elemental area in the limit of the area tending to zero are called the normal and shear stresses respectively.The shear force is zero for any fluid element at rest and hence the only surface force on a fluid element is the normal component.Normal Stress in a Stationary FluidConsider a stationary fluid element of tetrahedral shape with three of its faces coinciding with the coordinate planes x, y and z. 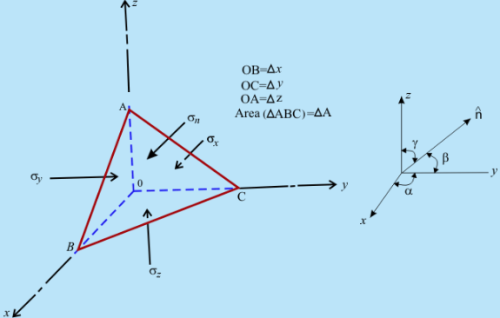 Fig 3.1   State of Stress in a Fluid Element at Rest

Since a fluid element at rest can develop neither shear stress nor tensile stress, the normal stresses acting on different faces are compressive in nature.Suppose, ΣFx, ΣFy and ΣFz  are the net forces acting on the fluid element in positive x,y and z directions respectively. The direction cosines of the normal to the inclined plane of an area ΔA are cos α, cos β and cos g.Considering gravity as the only source of external body force, acting in the -ve z direction, the equations of static equlibrium for the tetrahedronal fluid element can be written as

The normal stresses at any point in a fluid element at rest are directed towards the point from all directions and they are of the equal magnitude. Fig 3.2     State of normal stress at a point in a fluid body at restDerivation: The inclined plane area is related to the fluid elements (refer to Fig 3.1) as follows

Substituting above values in equation 3.1- 3.3 we get

(3.7)Conclusion:The state of normal stress at any point in a fluid element at rest is same and directed towards the point from all directions. These stresses are denoted by a scalar quantity p defined as the hydrostatic or thermodynamic pressure.Using "+" sign for the tensile stress the above equation can be written in terms of pressure as

(3.8)Fundamental Equation of Fluid StaticsThe fundamental equation of fluid statics describes the spatial variation of hydrostatic pressure p in the continuous mass of a fluid.

Derivation:Consider a fluid element at rest of given mass with volume V and bounded by the surface S 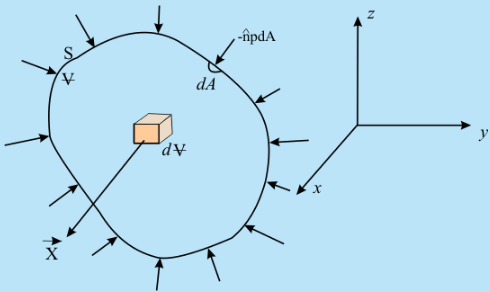 Fig 3.3 External Forces on a Fluid Element at Rest

Using Gauss divergence theorem, Eq (3.10) can be written as

(3.11)For the fluid element to be in equilibrium , we have

(3.12)The equation is valid for any volume of the fluid element, no matter how small, thus we get

(3.13)This is the fundamental equation of fluid statics.Fundamental Fluid Static Equations in Scalar FormConsidering gravity as the only external body force acting on the fluid element, Eq. (3.13) can be expressed in its scalar components with respect to a cartesian coordinate system (see Fig. 3.3) as

Constant and Variable Density Solution Constant Density SolutionThe explicit functional relationship of hydrostatic pressure p with z can be obtained by integrating the Eq. (3.14).For an incompressible fluid, the density r is constant throughout. Hence the Eq. (3.14) can be integrated and expressed asp = -p g z + c            (3.15)   where C is the integration constant.If we consider an expanse of fluid with a free surface, where the pressure is defined as p = p0 ,which is equal to atmospheric pressure 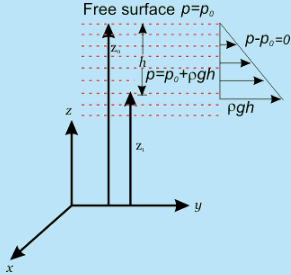 Fig 3.4 Pressure Variation in an Incompressible Fluid at rest with a Free Surface

Thus, the difference in pressure between two points in an incompressible fluid at rest can be expressed in terms of the vertical distance between the points. This result is known as Torricelli's principle, which is the basis for differential pressure measuring` devices. The pressure p0 at free surface is the local atmospheric pressure.Therefore, it can be stated from Eq. (3.16a), that the pressure at any point in an expanse of a fluid at rest, with a free surface exceeds that  of the local atmosphere by an amount rgh, where h is the vertical depth of the point from the free surface.

Variable Density Solution: As a more generalised case, for compressible fluids at rest, the pressure variation at rest depends on how the fluid density changes with height z and pressure p. For example this can be done for special cases of "isothermal and non-isothermal fluids".