The document Geography of Asia- 1 Notes | EduRev is a part of the UPSC Course Geography for UPSC CSE.
All you need of UPSC at this link: UPSC Regional Divisions of AsiaAsia can be divided into six physiographic divisions: The Northern Lowlands are the extensive plain areas that comprise of several patches of lowlands of this large continent.

The major lowlands are: 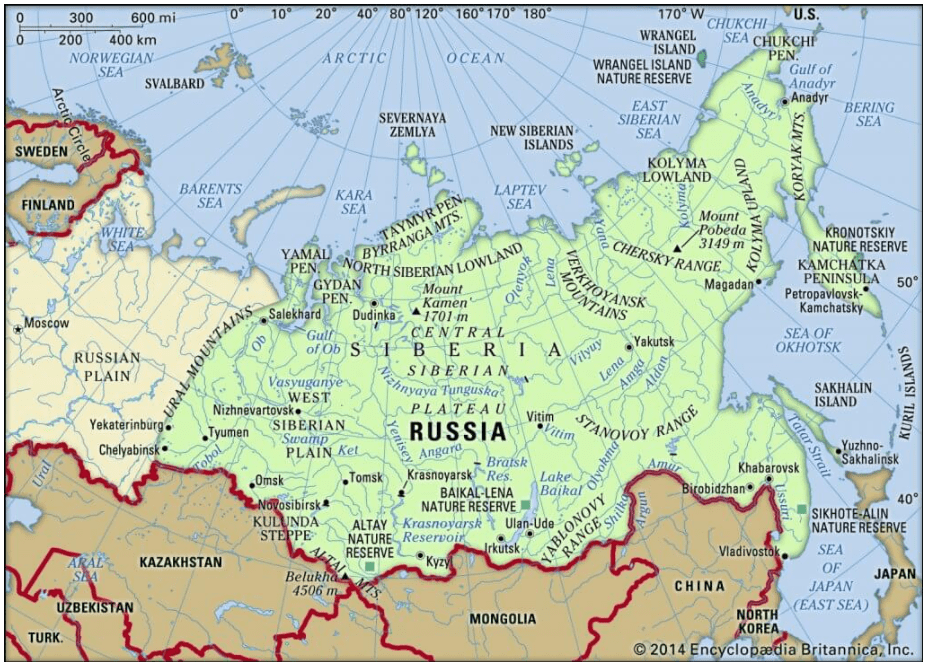 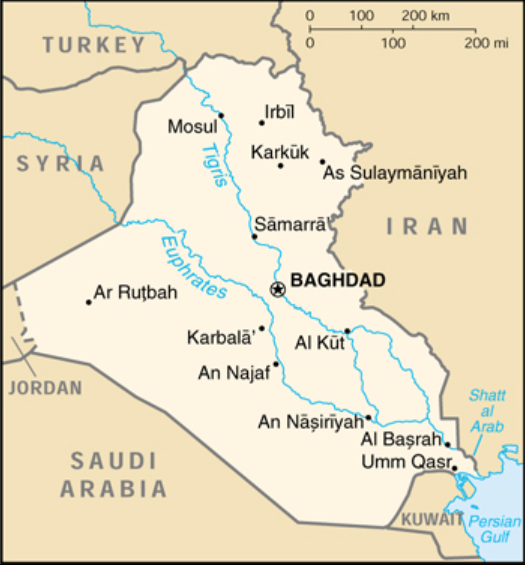 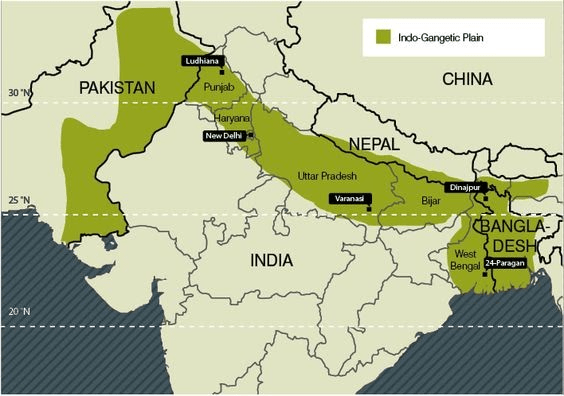 ➤ The two main mountain knots in Asia are: