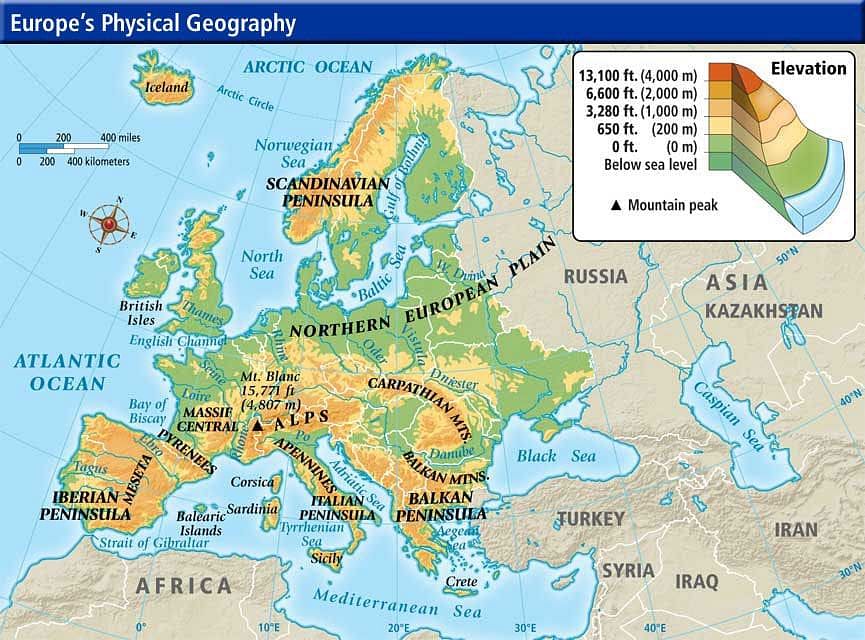 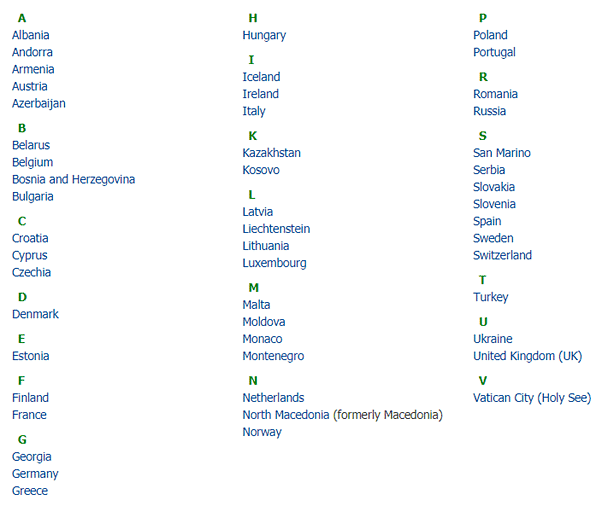 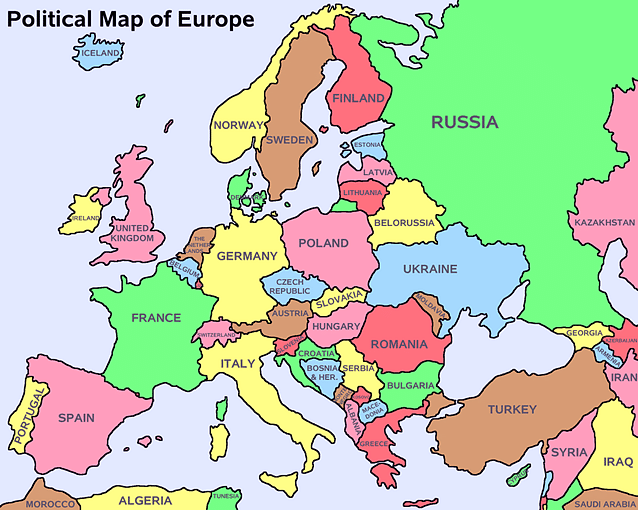 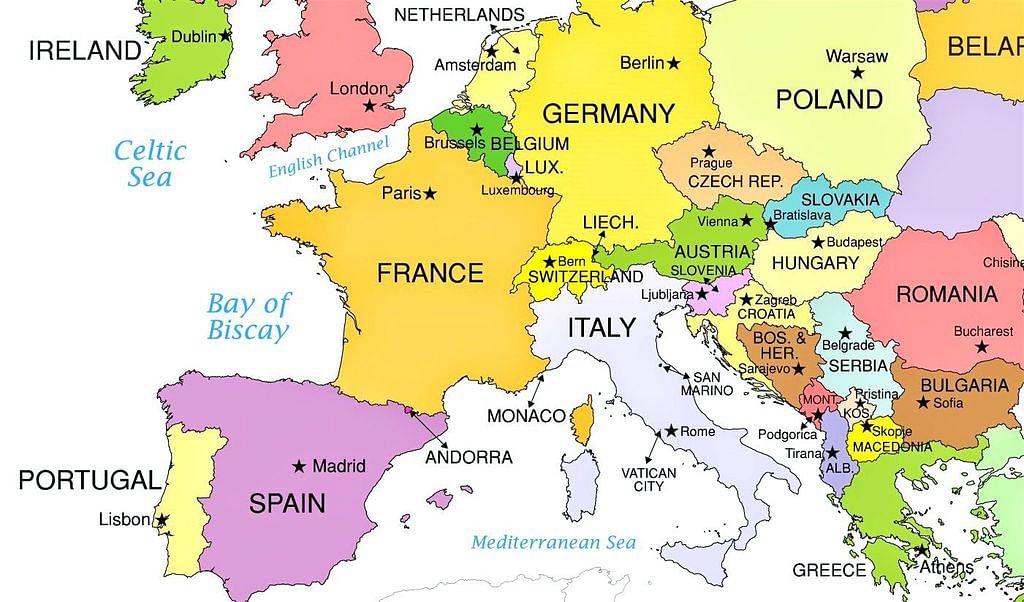 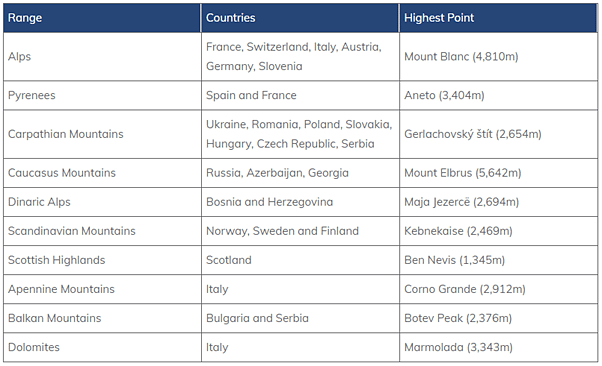 (a) The Ural Mountains

(b) The Scandinavian Mountains 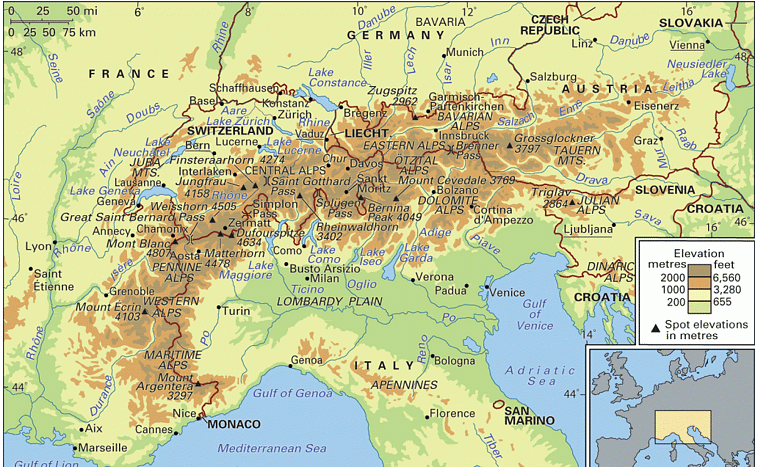 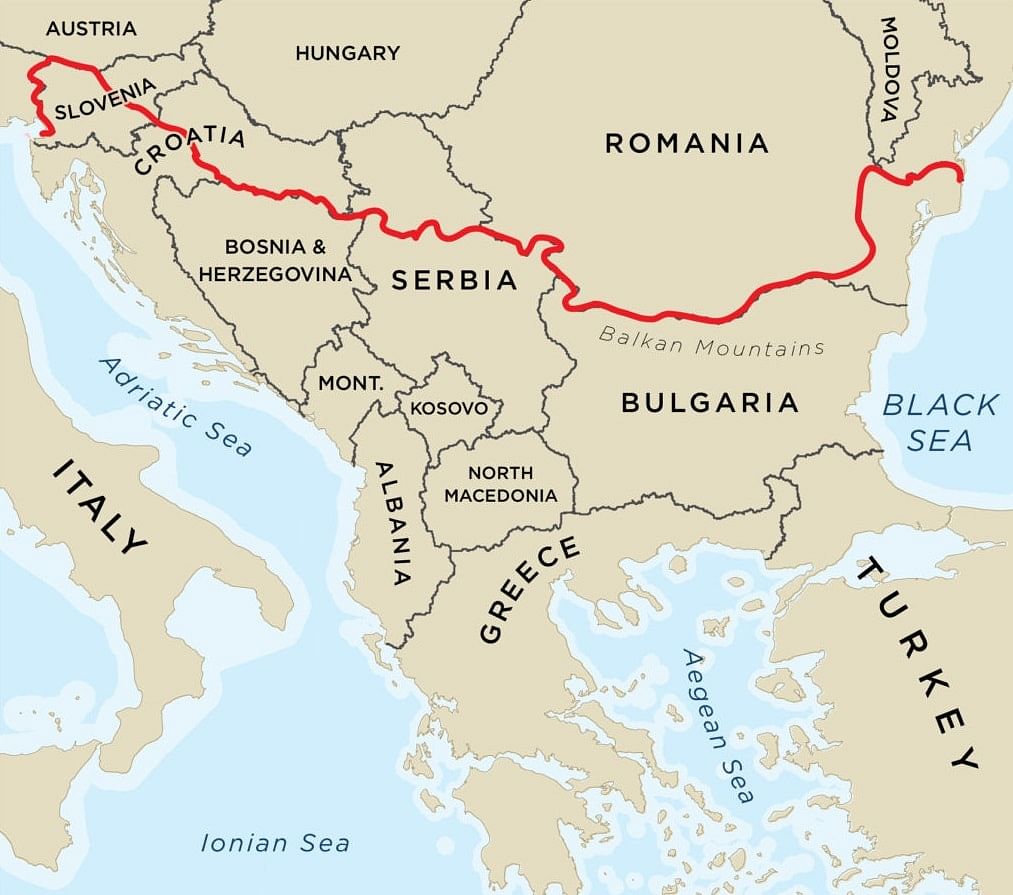 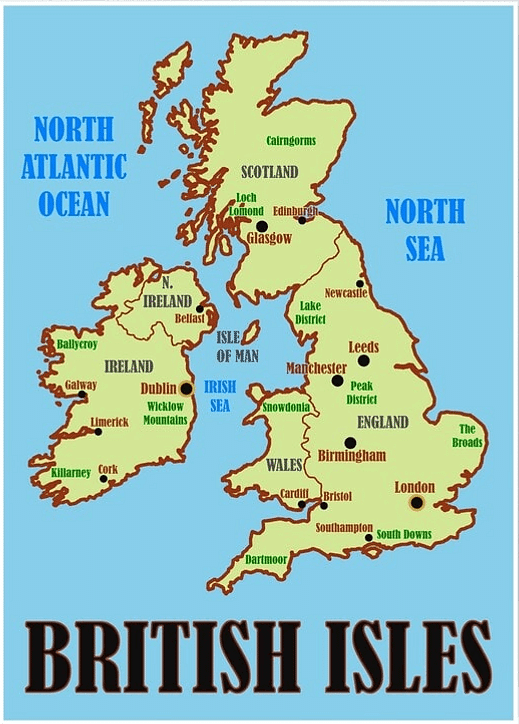 The largest European islands by area are as follows: 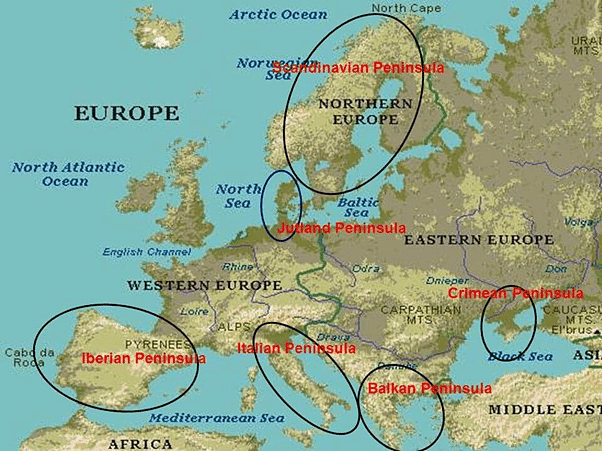 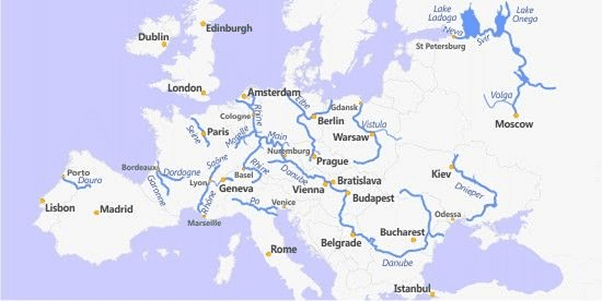 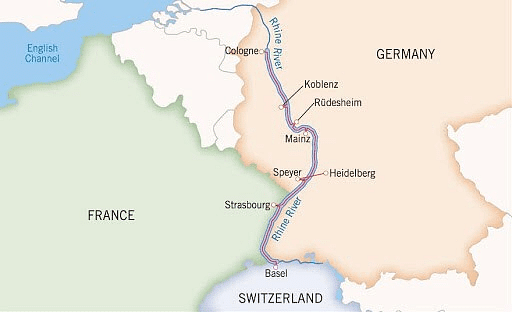 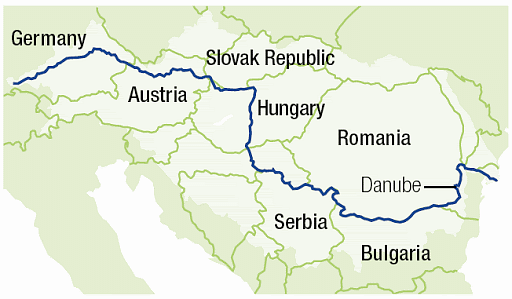 (i) The Gulf of Finland

(ii) The Gulf of Bothnia 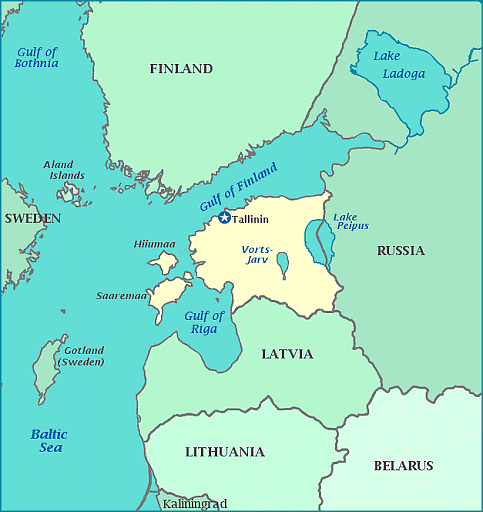 (iii) The Gulf of Riga

(iv) The Gulf of Lions 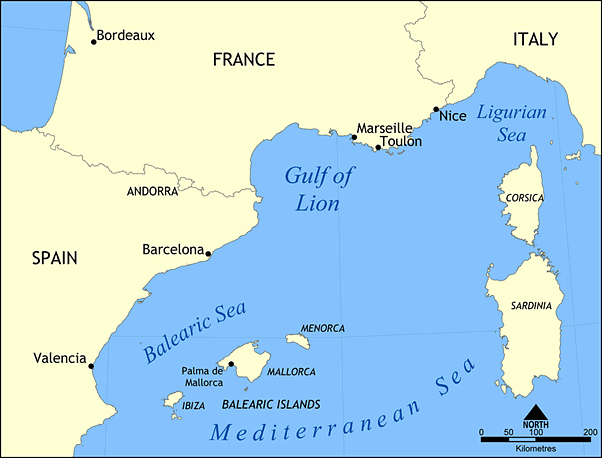 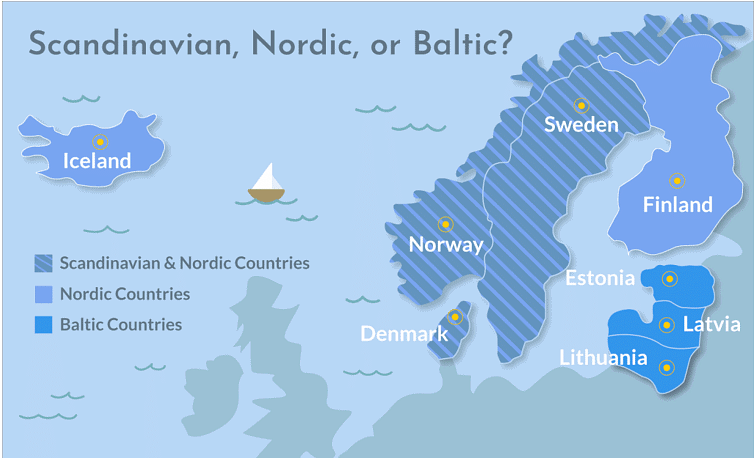 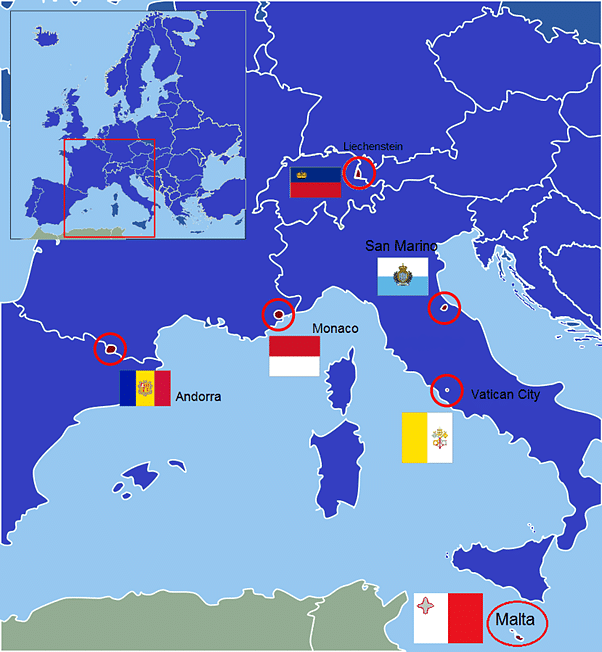 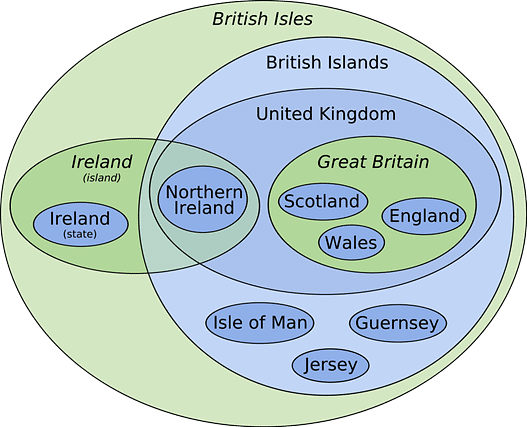 Smallest country in the world 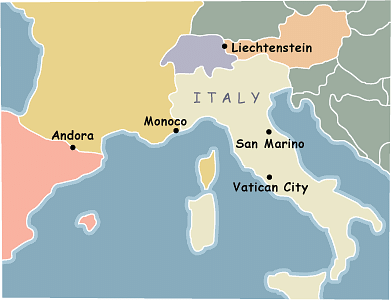 French islands in the Indian and Pacific Oceans 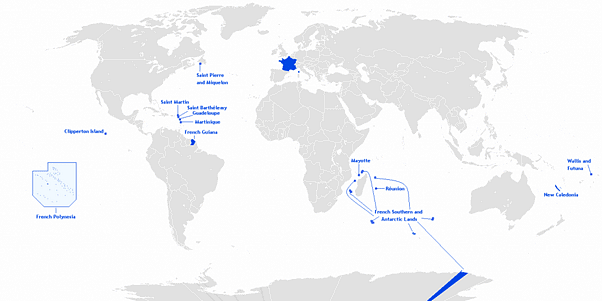