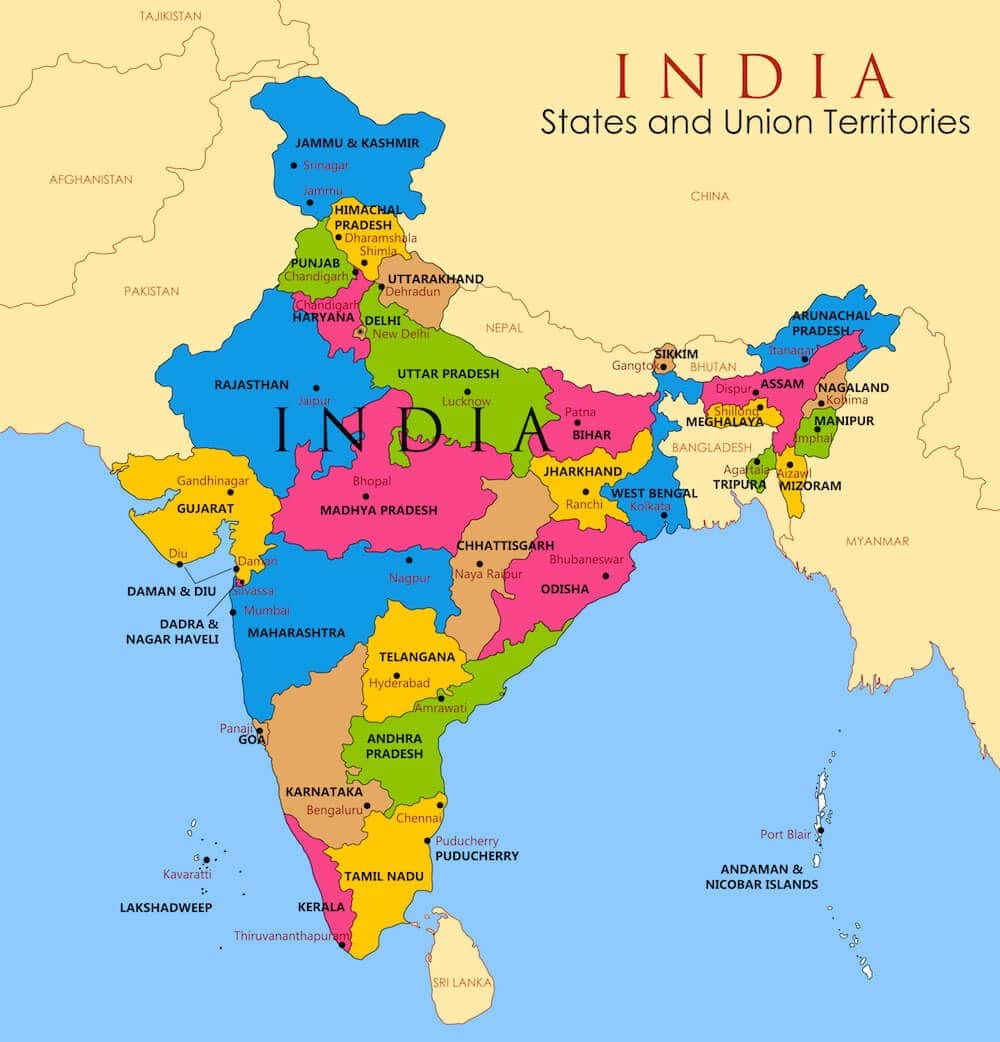 India is a vast country, India is located entirely in the northern hemisphere; specifically in the south-central part of the continent of Asia, the mainland extends between latitudes 8°4’N and 37°6’N and longitudes 68°7’E and 97°25’E, area of the world.

As the 7th largest country globally, India stands apart from the rest of Asia, marked off as it is by mountains and the sea, which gives the country a distinct geographical entity. 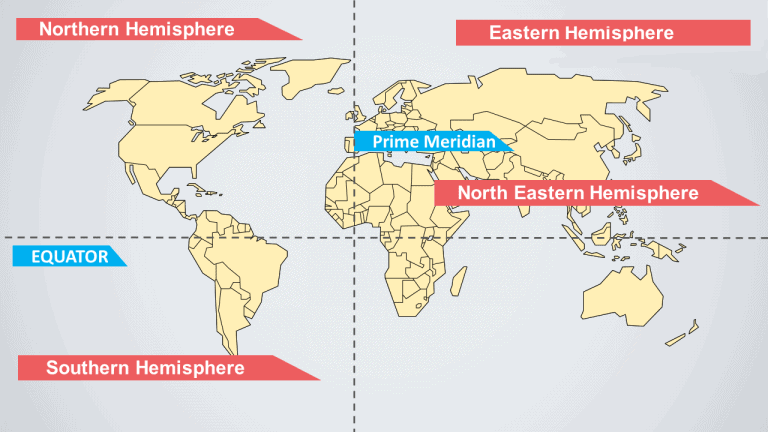 India has a land boundary of about 15,200 km and the total length of the coastline of the mainland, including Andaman and Nicobar and Lakshadweep, is 7,516.6 km.

India is bounded by the young fold mountains in the northwest, north, and northeast. South of about 22° north latitude, it begins to taper and extends towards the Indian Ocean, dividing it into two seas, the Arabian Sea on the west and the Bay of Bengal on its east.

From Gujarat to Arunachal Pradesh, there is a time lag of two hours. Hence, time along the Standard Meridian of India (82°30’E) passing through Mirzapur (in Uttar Pradesh) is taken as the standard time for the whole country. The latitudinal extent influences the duration of day and night, as one moves from south to north. 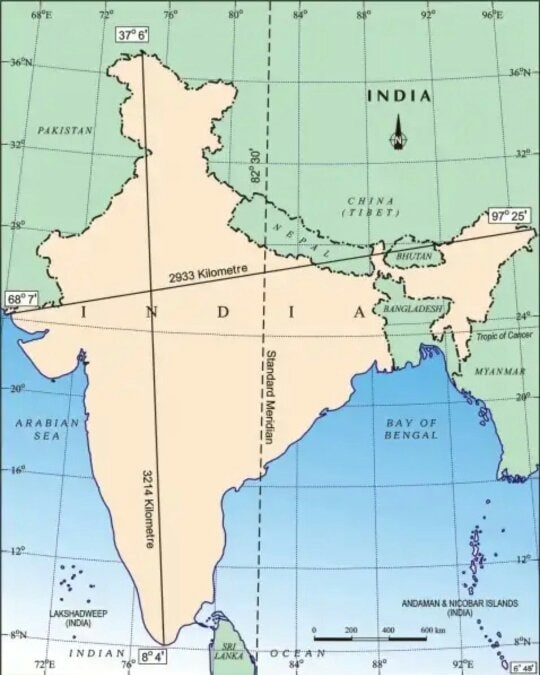 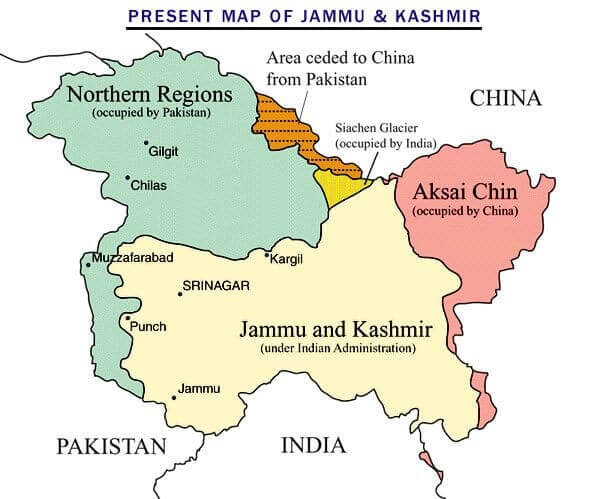 The eastern coastal plains stretch from West Bengal in the north to Tamil Nadu in the south and pass through Andhra Pradesh and Odisha. Deltas of the rivers Mahanadi, Krishna, Godavari, and Cauveri are present in the eastern coastal plain. The deltas are very fertile and productive for agriculture. Therefore, the delta of the River Krishna is called the ‘Granary of South India‘. The Eastern coast is again divided into three categories:

Chilka lake and the Pulicat lake (lagoon) are the important geographical features of the east coast.

Western Coastal Plains stretches from Kerala in the south to Gujarat in the north passing through Karnataka, Goa, and Maharashtra. The western coastal plains stretch for 1500 km north to south and its width ranges from 10 to 25 km. The West Continental Shelf is at its widest off the Bombay coast. This place is rich in oil. Along the Malabar Coast, many beautiful lagoons make the place a tourist destination. The western coast is narrower than the eastern coast.

The western coast is further divided into four categories: 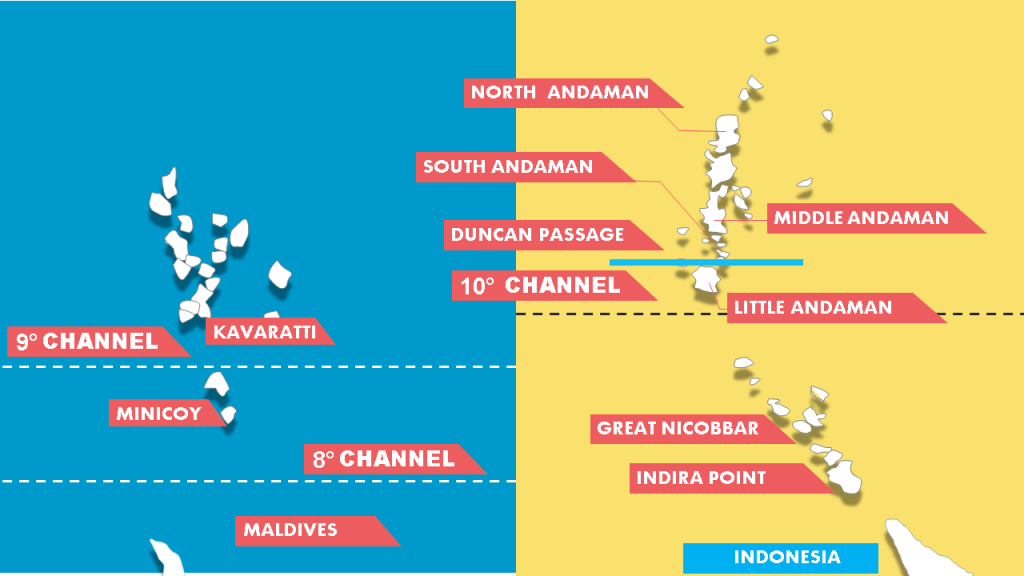 Every place on Earth is measured in terms of its distance east or west of the prime meridian (0 longitudes) in Greenwich, London, United Kingdom. This is also the reference point for Coordinated Universal Time (UTC) with 1 hour per 15 degrees longitude.

In India 82º 30 E has been taken as the reference for Indian Standard Time (IST), India is ahead of UTC by 5hr and 30 minutes. 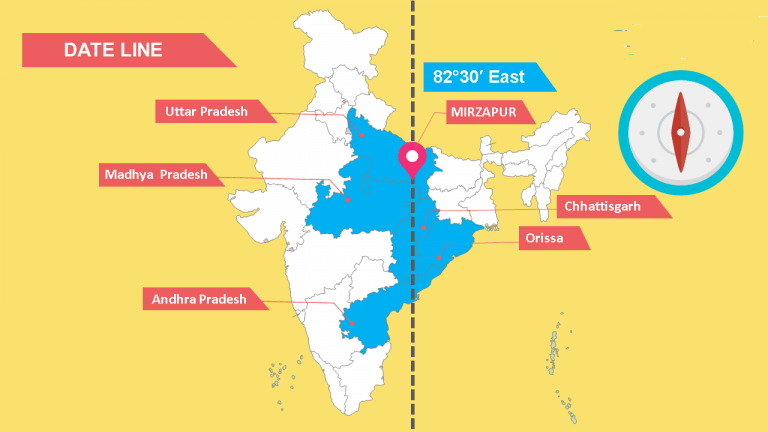 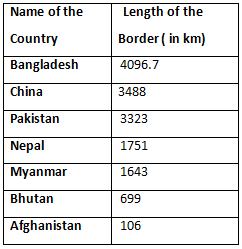 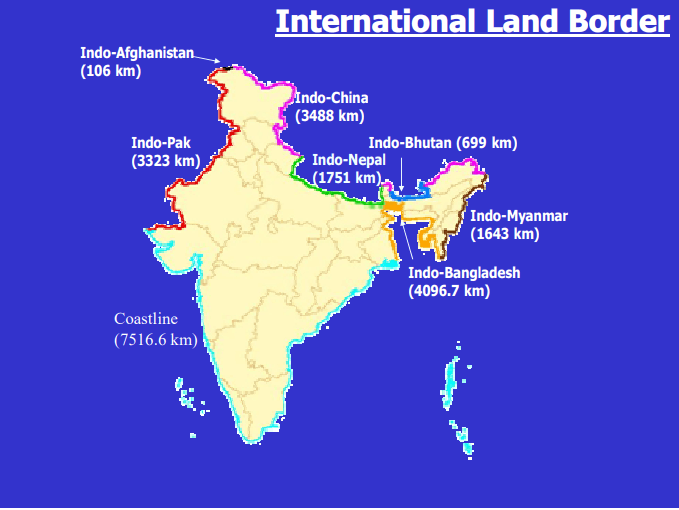 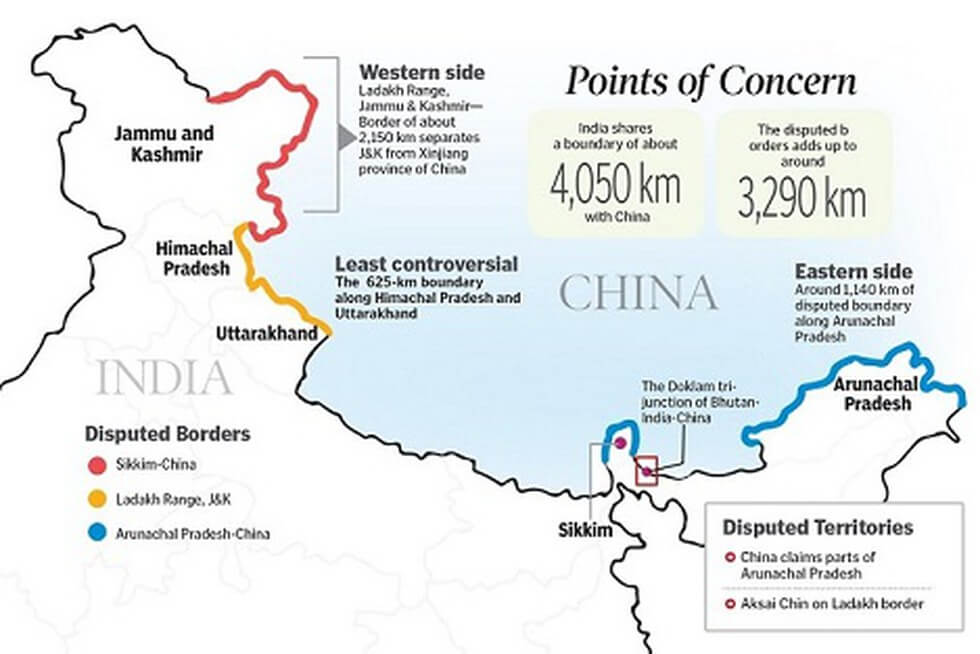 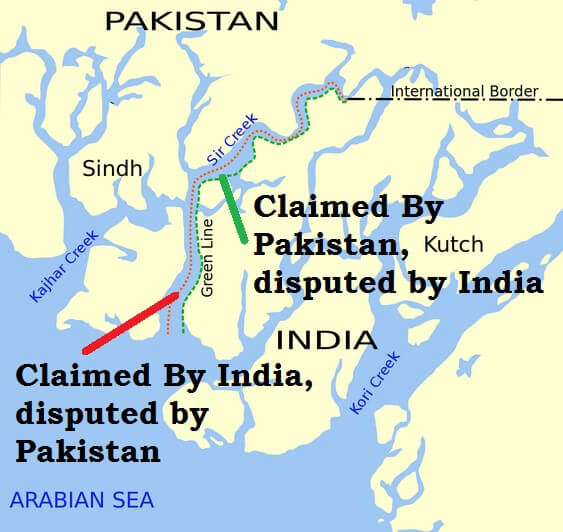 Though, by and large, peace has reigned where the Indo-Sri Lanka border issue is concerned, there were tensions over the question of who owned Kachchatheevu Island in the Palk Strait. India gave it to Sri Lanka in 1974. 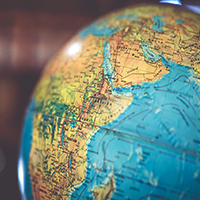