Human life is largely influenced by the physiography of the region. Therefore, one must get acquainted with the forces that influence landscape development. Also to understand why the earth shakes or how a tsunami wave is generated, it is necessary that we know certain details of the interior of the earth.

➢ Importance of understanding the Interior of The Earth 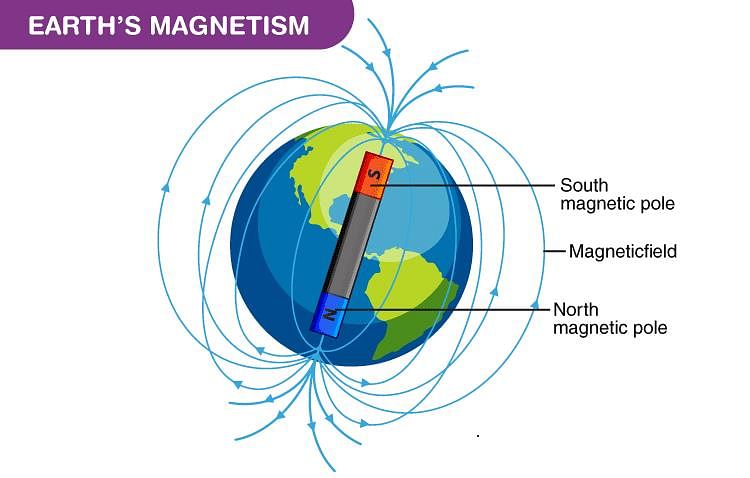 Question for Interior of Earth
Try yourself:Which one of the following is the dominant element of the earth crust?
View Solution

The entire solar system was formed from a single nebular cloud, and the process of the formation of every solar system object is believed to be similar to that of the earth.

➢ Evolution and present composition of the atmosphere

Most of the information about the Earth’s interior is based on inferences drawn from different sources – both direct and indirect.

The main reasons for the increase in heat and temperature in the interior of the earth are the following: 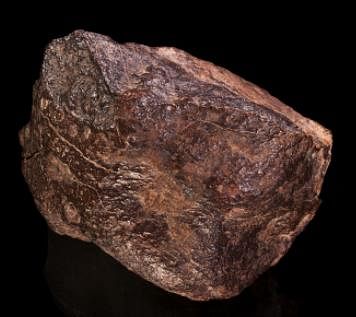 ➢ Why do P-waves travel faster than S-waves?

➢ P-waves as an earthquake warning 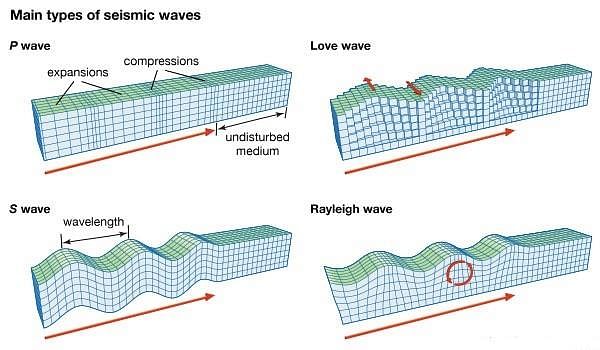 ➢ How do seismic waves help in understanding the earth’s interior?

➢ The emergence of Shadow Zone of P-waves and S-waves 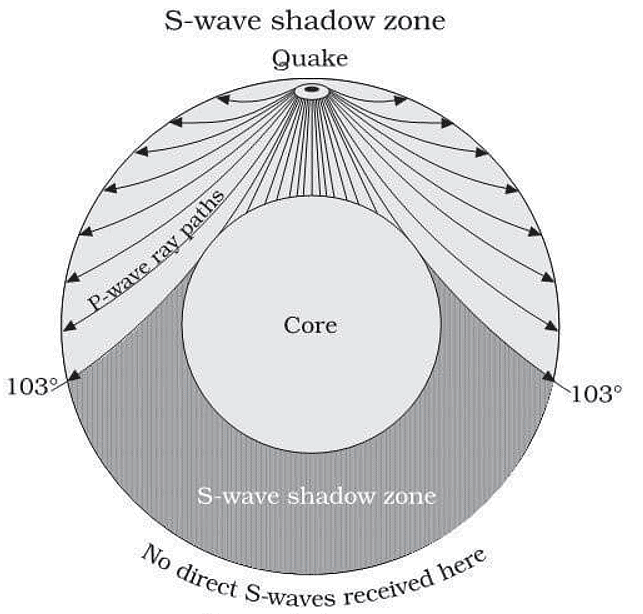 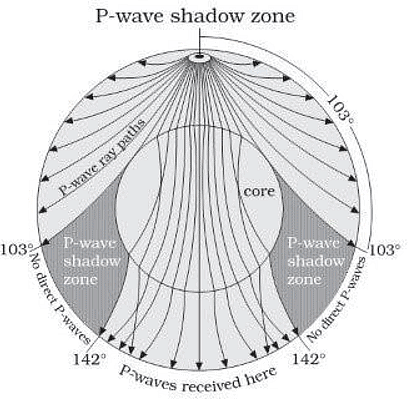 ➢ Why do sound waves travel faster in a denser medium whereas light travels slower?

➢ Structure of the Earth’s Interior 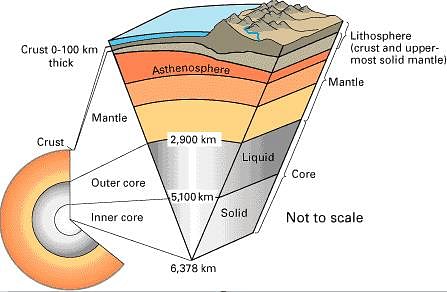 ➢ Its main parts are

Question for Interior of Earth
Try yourself:Which of these rocks make up for large portions of the crust of Earth?

Choose the correct answer from the following codes:

Sial and sima share the major proportions of Earth’s crust which occupy the continental and ocean crust. Granite and basaltic rocks differ in silica content.

Its thickness is about 2900 Km. Its volume is 83% of the whole earth. Near the lower limit of the crust, the velocity of P-waves increases from about 6.4 kilometres per second to 8 km per second. 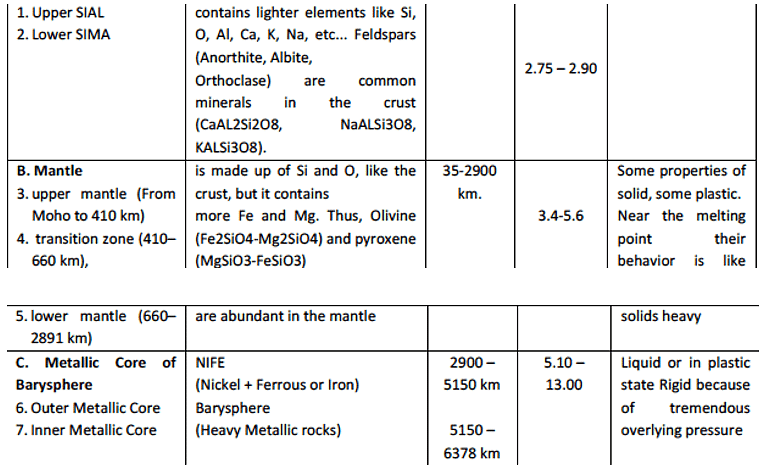 Crust and Mantle vs. Lithosphere and Asthenosphere 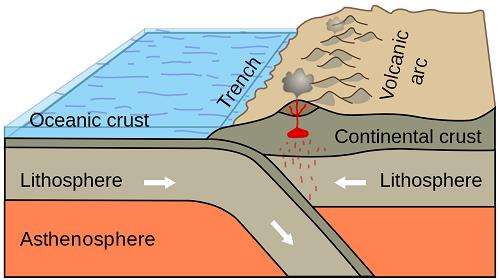