“The study of the flow of heat or any other form of energy into or out of a system as it undergoes a physical or chemical transformation, is called thermodynamics.”

1. Open system: An open system is one that can transfer both energy and matter to and from its surroundings

2. Closed system: A closed system is one that cannot transfer matter but transfer energy in the form of heat, work & radiation to and from its surroundings.

3. Isolated system: An isolated system is one that can transfer neither matter nor energy to and from its surroundings. 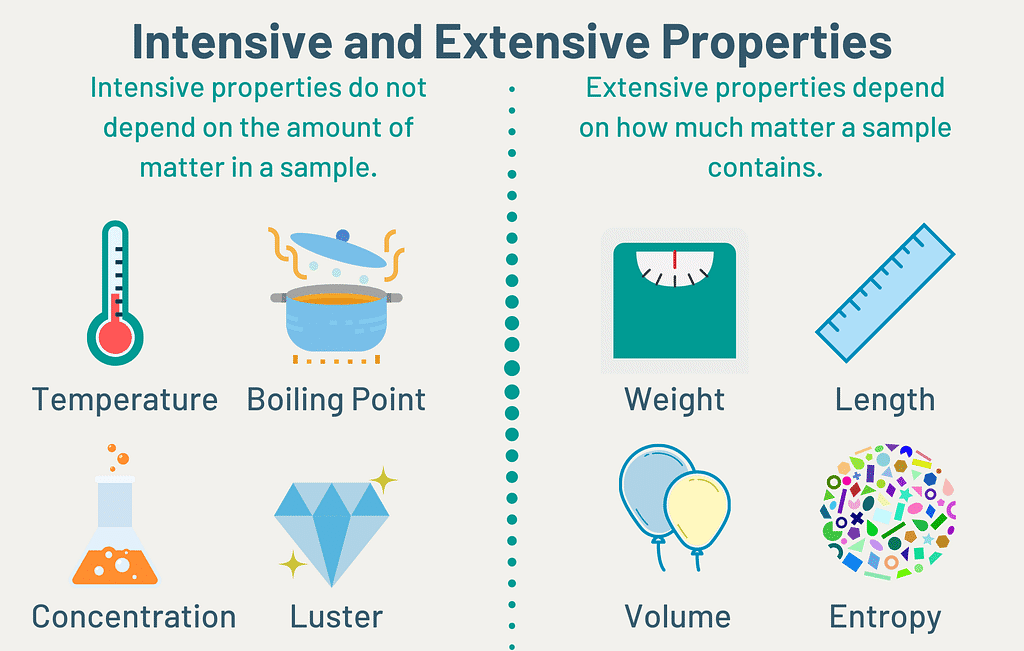 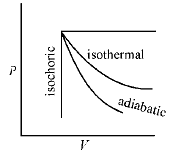 When a system in a given state goes through a number of different processes and finally returns to its initial state, the overall process is called a cycle or cyclic process.For cyclic process dE = 0, dH = 0.

A thermodynamic system is said to be in a certain state when all its properties are fixed.

These states of a system are pressure (P), temperature (T), volume (V), mass, and composition. Change in certain property alters the state of the system, these are referred to as state variables or state functions, or thermodynamic parameters.The state functions P, V, T are in the form of an algebraic relationship called the equation of state. Thus for 1 mole of pure gas, the equation of state is

then z said to be a state function. and this is Euler’s theorem.if

i.e., when we change the operator then the constant will also change.

Let z is the function of x & y then

This is cyclic rule.

This cyclic rule applicable only for state functions.