The induction machine was invented by Nikola Tesla in 1888. Right from its inception, its ease of manufacture and its robustness has made it a very strong candidate for electromechanical energy conversion. 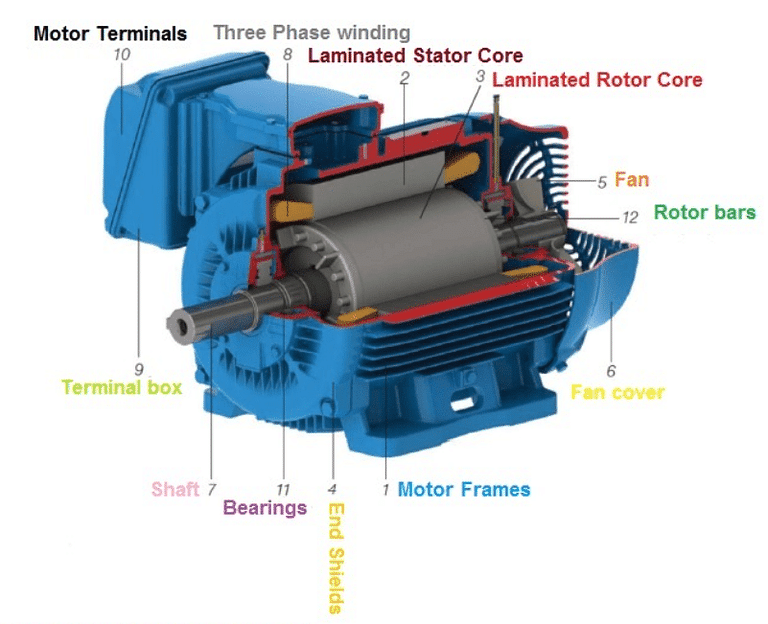 The induction machine can operate both as a motor and as a generator. As a generator, its performance is not satisfactory. However it is used in wind turbines. It is extensively used as a motor. It is also called as an asynchronous machine.

What is an Induction Motor? 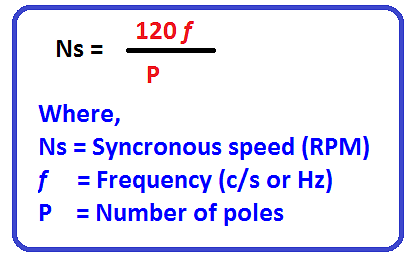 Example 1: A 3-phase induction motor is wound for 8 poles and is supplied from 50 Hz source. Calculate:(1) Synchronous Speed (2) Slip of the motor when speed is 720 RPM.

Question for Introduction on Induction Machines
Try yourself:What is the definition of synchronous speed?
Explanation

The types of single phase induction motors include:

The types of three phase induction motors include:

What is a Self-Starting Motor?

Why is Three Phase Induction Motor Self Starting?

This is the working principle of both single and three-phase induction motors.

Question for Introduction on Induction Machines
Try yourself:Induction motor works on the principle of:
Explanation