The document Introduction: Circulatory System Notes | Study Biology Class 11 - NEET is a part of the NEET Course Biology Class 11.
All you need of NEET at this link: NEET

What is Circulatory System?

An expanded pipeline system is present in the human body. It is called the closed circulatory system.

A continuous chemical exchange of materials between the animal body and environment among different tissues of the body is done through this system. In this way, digested nutrients from the digestive system, oxygen from respiratory organs, hormones from endocrine glands are distributed to all the cells of the body. Also, the transport of CO2 from body cells to respiratory organs, NH3, urea etc. excretory substances to excretory organs are the function of the circulatory system. The whole circulatory system is formed by the mesoderm of the embryo. Except the inner lining of blood vessels and heart which are of endodermal origin.

Types of Circulatory System on basis of Complexity and Evolution

In human beings (on the basis of circulating fluid) two types of circulatory system are observed.

The study of blood vascular system or circulatory system is called Angiology.

William Harvey is known as the father of angiology. He called the heart the "Pumping station of the body". 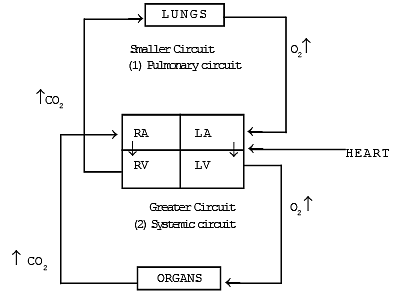 Two circuits are not completely separate

Blood mixes in ventricles Evolutionary sequence is present in vertebrates.

The right portion of the heart is called the "Pulmonary-Heart" and the left portion is termed as the "Systemic-heart". This is termed as "Double Circulation of Heart".because the blood has to pass through the heart twice before being delivered to systemic organs. Types of heart on the basis of type of blood which it receives:

It was first discovered by "William Harvey". 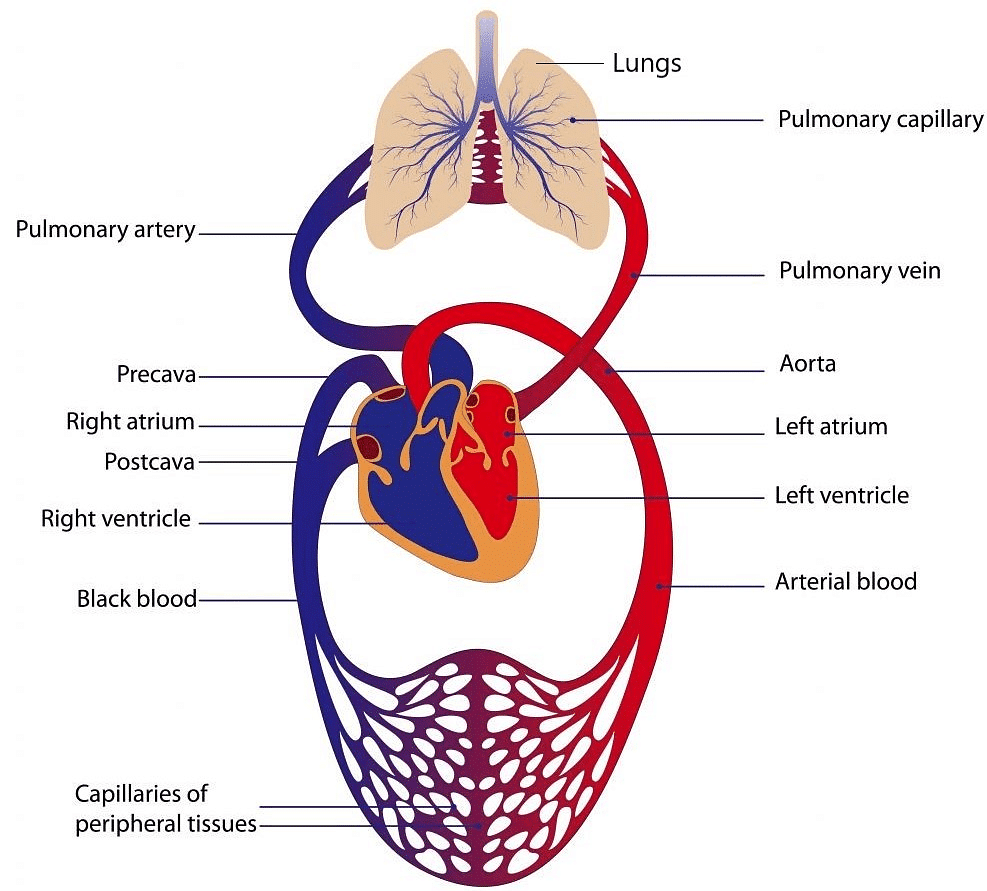 Path of Blood in Double Circuit 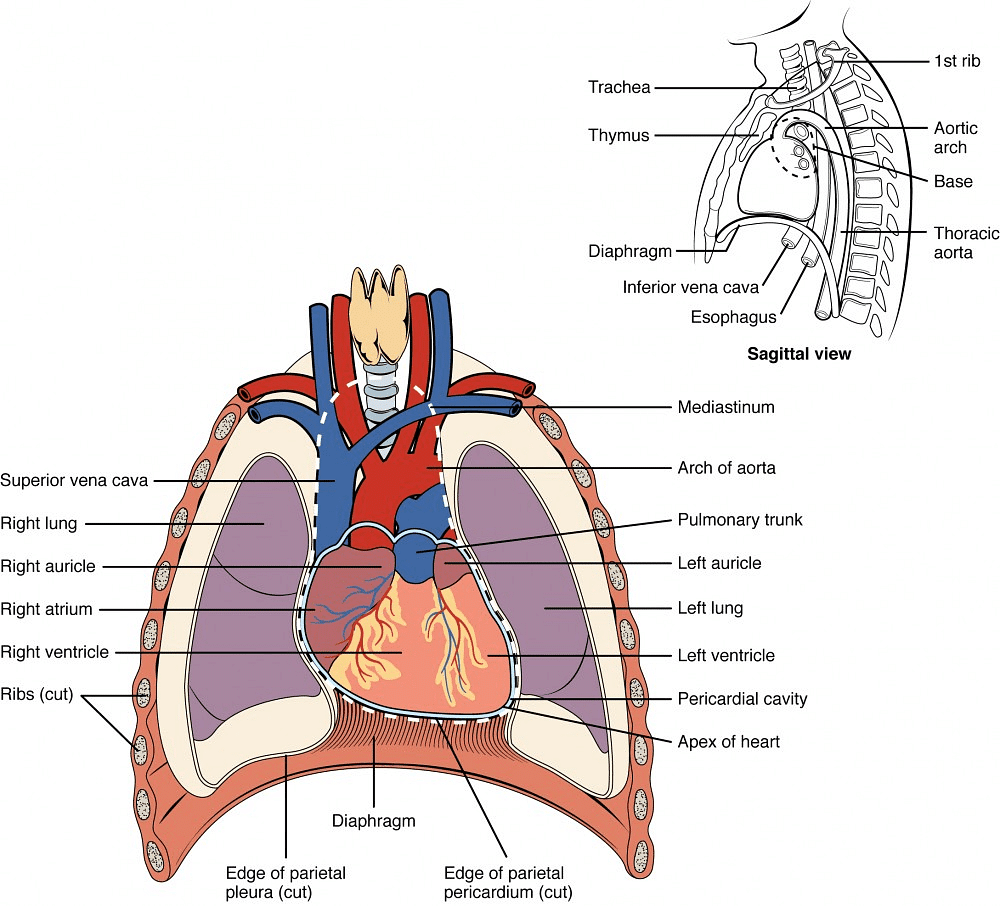 The document Introduction: Circulatory System Notes | Study Biology Class 11 - NEET is a part of the NEET Course Biology Class 11.
All you need of NEET at this link: NEET