What are the Numbers?

A number is a mathematical object used to count, measure, and label. To put it in simple words,  any number is a symbol we use to denote a quantity. 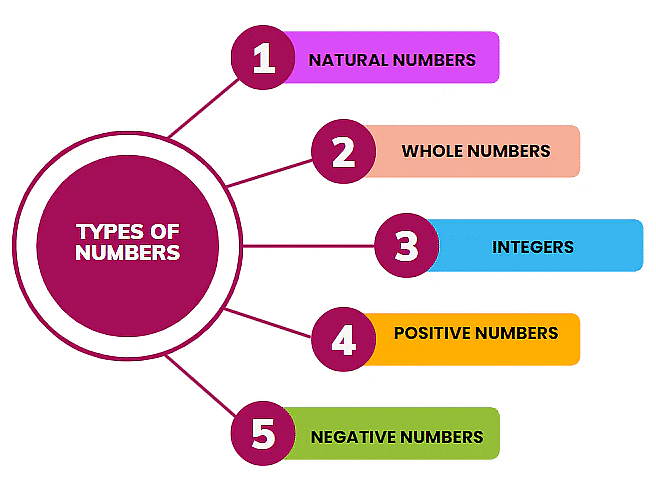 Question for Introduction: Integers
Try yourself:The natural numbers along with zero forms the collection of
Explanation

The collection of whole numbers is made up of the natural numbers and zero.

What is an Integer?

An integer is a whole number from the set of negative, positive, and 0 numbers. 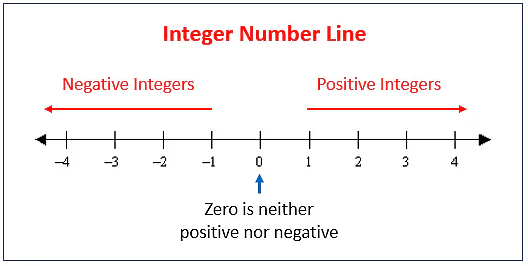 In negative numbers, as the number increases, their value with the negative sign decreases.

A number that is neither positive nor negative is a zero. It occupies the center of the number line and is a neutral number.

How do Operations work? 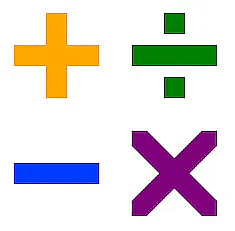 When we use a number line to do mathematical operations like addition and subtraction we follow the underwritten points:

Question for Introduction: Integers
Try yourself:On a number line, when we subtract a positive integer, we
Explanation

When we subtract a positive integer, the value of the number reduces. Hence, we move to the left. 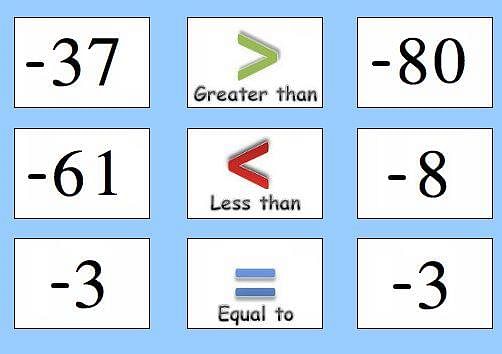 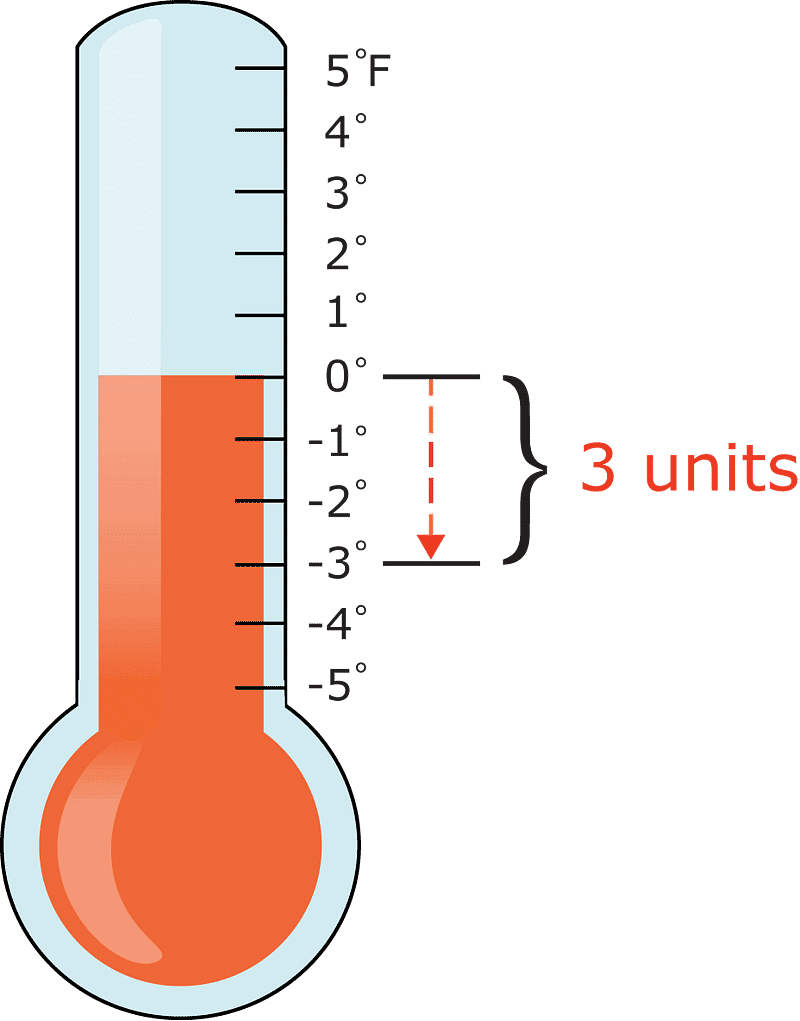 When we add a negative number, we are actually subtracting it, so we move to the left on the number line.