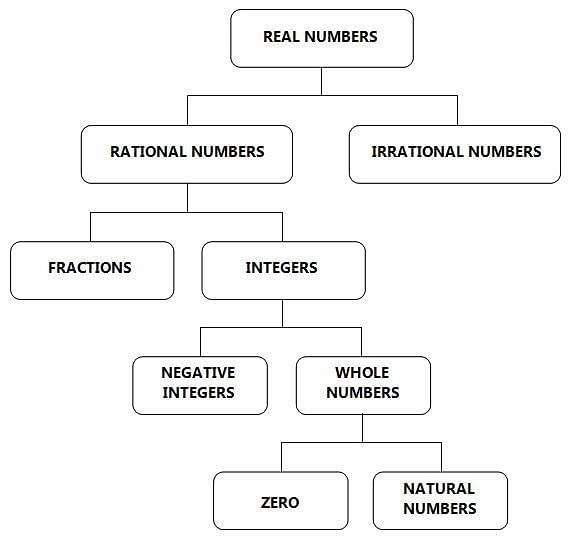 In real life, we use Hindu Arabic numerals - a system which consists of the symbols 0 to 9.

This system of reading and writing numerals is called, “Base ten system” or “Decimal number system”.

FractionsA fraction is a part or parts of a whole. 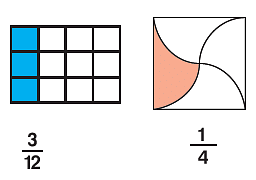 So, any number in the form of a fraction can be treated as a rational number.

Irrational NumbersA number that can not be converted into a fraction is called irrational numbers.Examples: 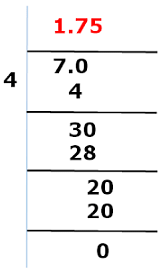 After performing some steps, we get the remainder as 0.The remainder is 0, and the decimal expansion ends at 5. So it means the expansion is terminating.Example 2: Expansion of 32/5 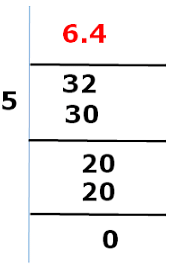 Again we found that after some steps the remainder becomes zero with the decimal expansion as 6.4.Similarly, the expansion of 32/5 is terminating.Example 3: Expansion of 578/25 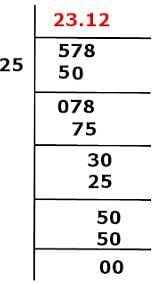 The expansion of 10/3 does not end that is not terminating, and number 3 is repeating, so it is a non-terminating but recurring expansion.Example: Expansion of 1/7 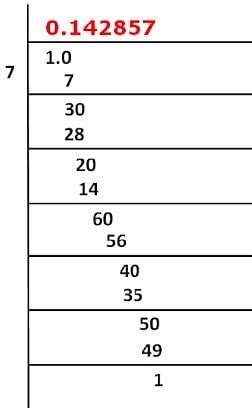