Spectroscopy means the dispersion of light into component colours. In simple words, it is a method to measure how much light is absorbed by a chemical substance and at what intensity of light passes through it.

Spectroscopy can be used to know:

“The field of organic structure determination attempts to answer these questions”.

Various Methods of Structure Determination are:

3. Mass spectrometry – Bombardment of the sample with electrons and detection of resulting molecular fragments. Provides information about molecular mass and atom connectivity.

4. Ultraviolet spectroscopy (UV) – Promotion of electrons to higher energy levels through irradiation of the molecule with ultraviolet light. Provides mostly information about the presence of conjugated p systems and the presence of double and triple bonds.

The important parameters associated with electromagnetic radiation are:

Effect of Electromagnetic Radiation on Molecules 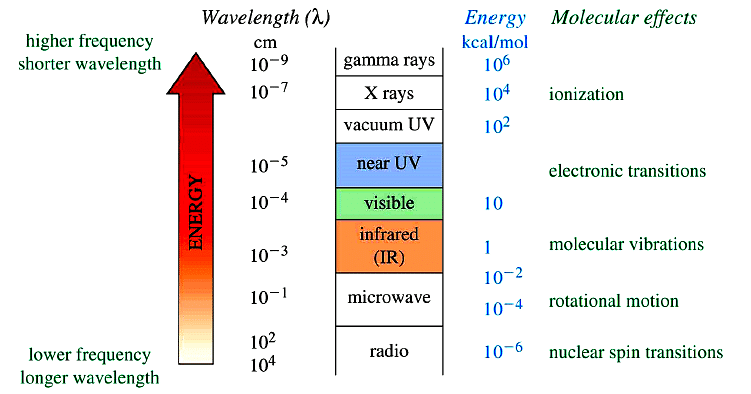 Raman Spectroscopy is a spectroscopic technique that is used to analyze vibrational, rotational, and other low-frequency modes in a system. 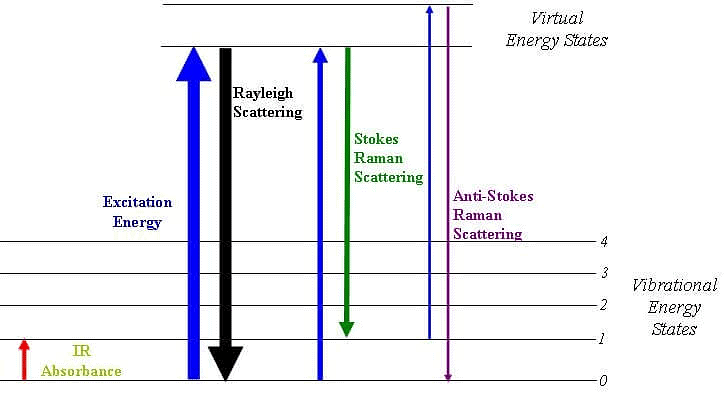 Nuclear magnetic resonance (NMR) spectroscopy is the study of molecules by recording the interaction of radiofrequency (Rf) electromagnetic radiations with the nuclei of molecules placed in a strong magnetic field. 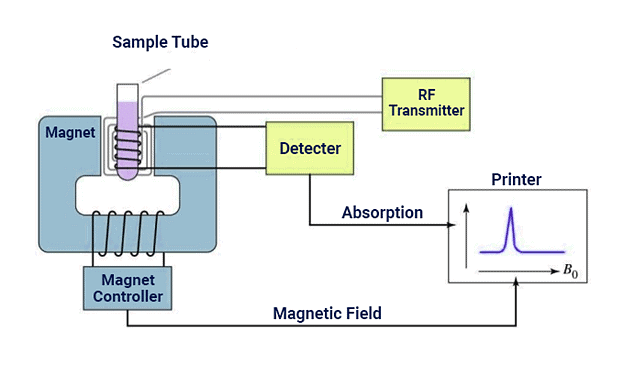