The eg orbitals point directly towards the ligands, therefore, when e g orbitals are electronicall y degenerate (i.e., unsymmetrically filled), some ligands repelled more than the others. Therefore, there will be significant distortion in octahedral complexes. For example, octahedral complexes of d9 and high-spin d4 ions are o ften distorted. On the other hand, the t2g orbitals lie in between the ligands; therefore, the electronically degenerate t2g orbitals cause a very small distortion. 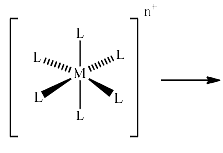 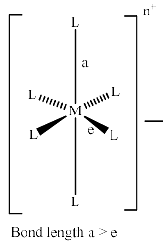 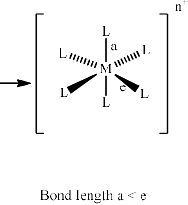 The distortion causes by a condition called Jahn-Teller Theorem which states that, “Any non-linear molecular system in a degenerate electronic state will be unstable and will undergo distortion to form a system of lower symmetry and lower energy, thereby removing the degeneracy.” When the t2g set is unequall y occupied then t he distortion occur is very much smaller since t he orbitals are not pointing directly at the ligands. On the other hand when eg orbitals are unsymmetrically filled, the distortion is very strong and z-in or z-out complexes are formed. 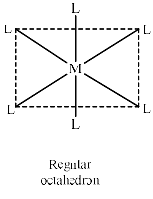 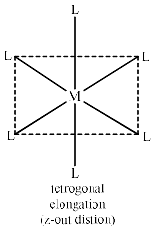 The ligands along z axis moved away from the metal cation relative to those on x and y axes which move towards the metal ion. Therefore, the dz2 orbital will experience a decrease in repulsion from the ligands and hence energy of dz2 orbital will decrease i.e. dz2 orbital is stabilised.  On the other hand, the dx2 – y2  experiences a greater repulsion from the ligands and hence the dx2 – y2 will be destabilized. In a similar way, t he energies of orbitals having z component (i.e. dyz and dzx) will decrease and that of dxy will increase in energy and a part of degenerac y of t2g orbitals is removed. Therefore, the overall result is t hat both eg and t2g orbitals split in two levels.  Crystal field splitting in tetragonal elongation (z-out) is shown below: 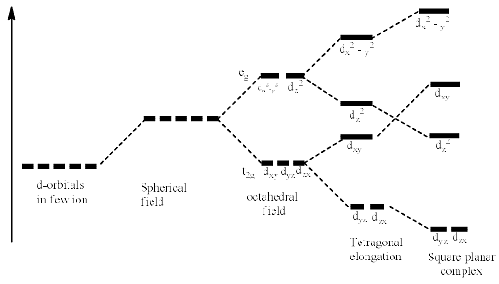 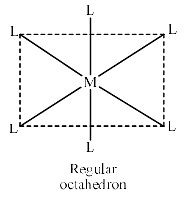 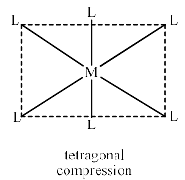 Since the ligands on x and y axes are at longer distance from metal cation than that of ligands on z-axis, therefore the dx2 – y2 orbital will decrease in repulsion from the ligands and therefore the energy of  dx2 – y2will decrease. The dz2 will experience an increase in repulsion from the ligands resulting in an increase in energy. Likewise, the energies of the orbitals having x and y component (dxy) orbital will decrease and that of having z- component (i.e. dyz and dzx) will increase. The crystal field splitting in tetragonal compression (z-in distortion) is shown below:

The Jahn-Teller theorem does not predict which type of distortion will take place. There are two types of Jahn Teller distortions: