The document Jallianwala Bagh Massacre Class 10 Notes | EduRev is a part of the Class 10 Course Social Studies (SST) Class 10.
All you need of Class 10 at this link: Class 10

The Jallianwala Bagh massacre was the one of the biggest mass killings in world history. It is also known as the Amritsar massacre. Background of the Jallianwala Bagh 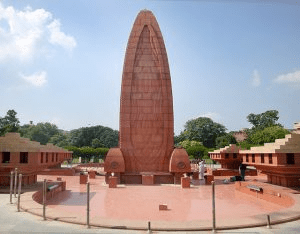 Try yourself:What was the purpose of imposing the Rowlatt Act?
Explanation

The Rowlatt Act (1919) was passed by the British Government with the aim of coming to political power. According to this act, the government could control political activities and detain political prisoners for two years without any trials. 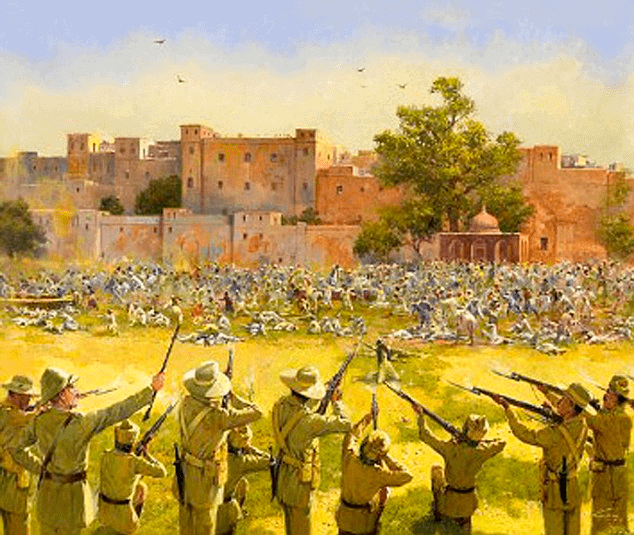 Bullet Marks at the site 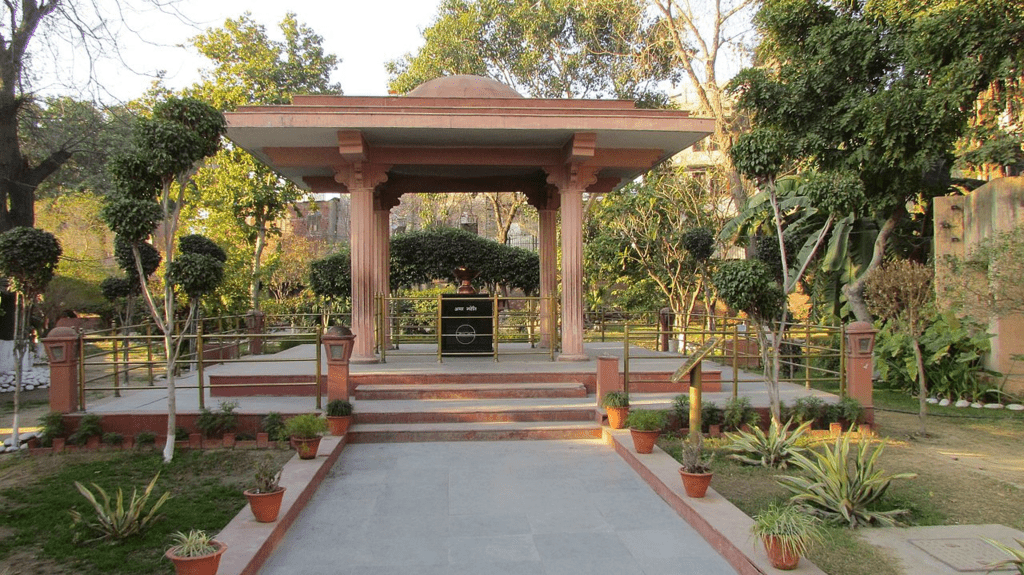 General Dyer opened fire on the peaceful gathering at Jallianwala Bagh on 13th April, 1919. His objective was to 'produce a moral effect', to create in the minds of satyagrahis a feeling of terror and awe. More than a thousand people and children were also killed in this accident.