The document Key Concepts Chapter 2 - Federalism, Class 10, SST | EduRev Notes is a part of the Class 10 Course Social Studies (SST) Class 10.
All you need of Class 10 at this link: Class 10

➢ What is Federalism? 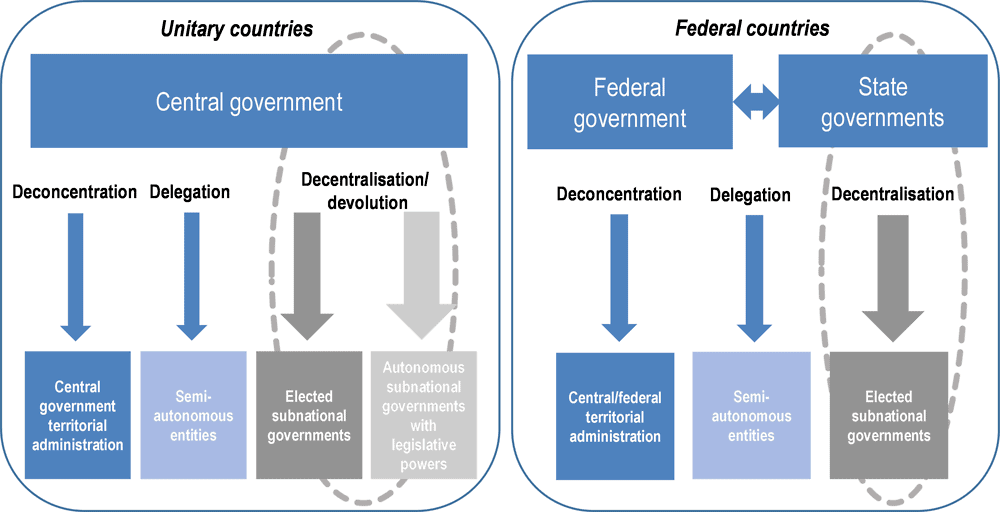 There might be some subjects that do not come under any list. (For example, Computers). The Union government has the power to make laws on these ‘residuary subjects.’

Special Features of the Indian Federation

Centre is more powerful than the states. All states do not have same powers.

The specified countries are:

➢ How is Federalism Practised? In a big country like India, it is essential to have an elected government at the local level also. 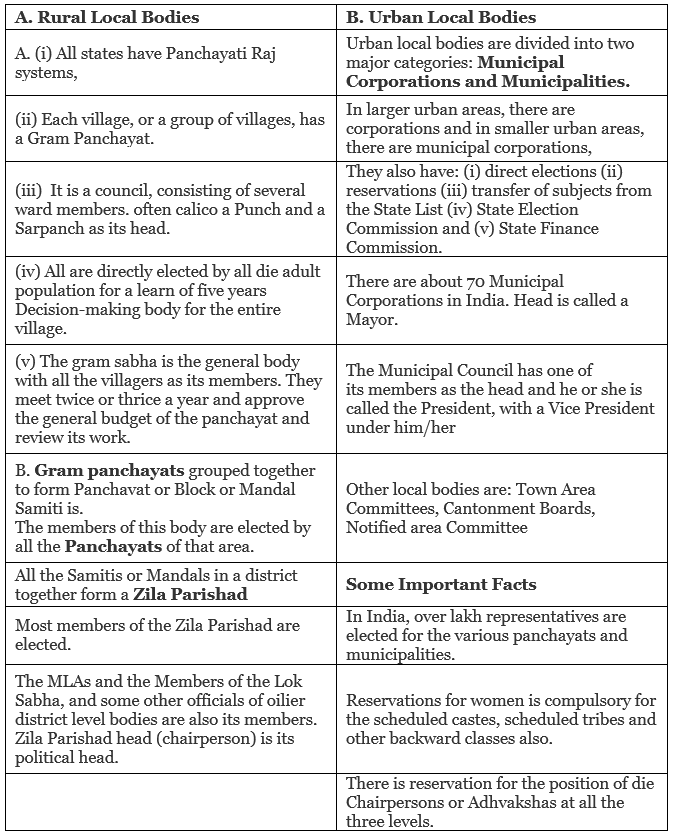