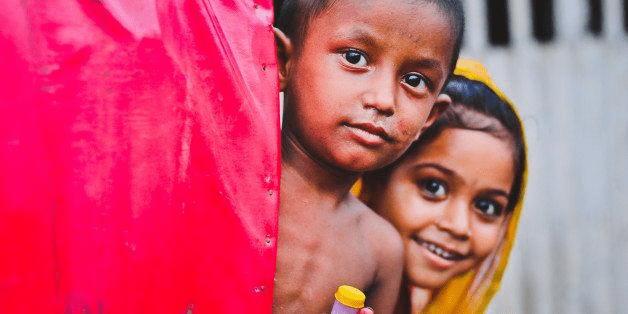 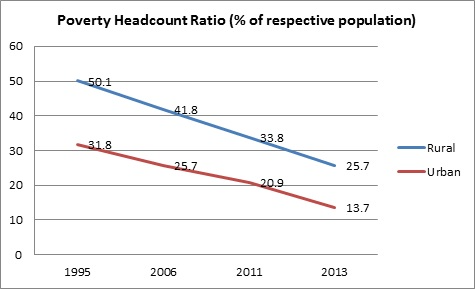 Rural Poverty is higher than Urban

Poverty as seen by Social scientists

Try yourself:Which two states of India continue to be the poorest states?
Explanation

So, Option A is correct 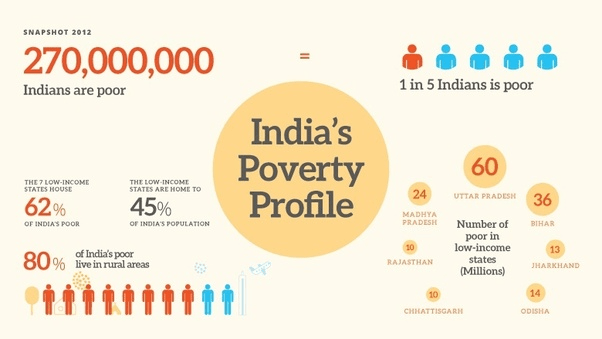 Poverty Alleviation Programmes: To address the poor, a need for targeted anti-poverty programmes was strongly felt.Some of them are given below :

So, Option D is correct.