The document Key Concepts - India: Size And Location Class 9 Notes | EduRev is a part of the Class 9 Course Social Studies (SST) Class 9.
All you need of Class 9 at this link: Class 9

India and the World 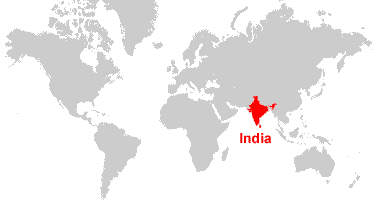