ObjectiveTo find the values of abscissae and ordinates of various ! points given in a cartesian plane.

Theory1. Cartesian Coordinate SystemThe system used to describe the position of a point in a plane, is called cartesian system. In cartesian system, there are two perpendicular directed straight lines XX’ and YY’ which intersect at point 0, then line XX’ will be horizontal line and YY’ will be vertical line, shown x’ as alongside figure.

The point of intersection of these lines is called origin and it is denoted by O. In other words, the point from which distances are marked is called origin. The horizontal line XOX’ is called  X-axis and the vertical line YOY’ is called Y-axis. Directions OX Fig. 16.1 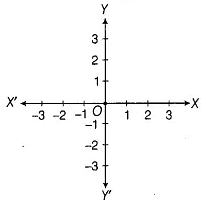 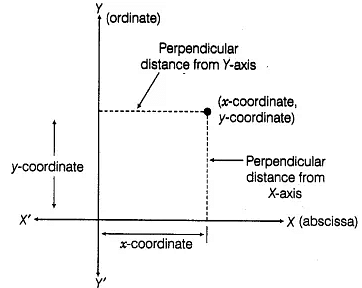 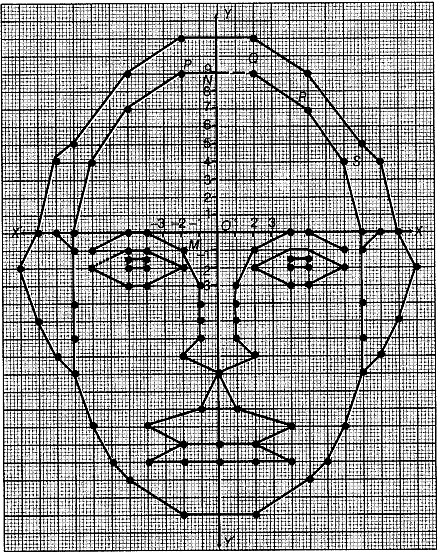 Note:Care should be taken while reading the coordinates, otherwise the location of the object will differ.

Fill the above table for different points on the given graph.

ResultThe coordinates of the points plotted on the graph paper have been found.

ApplicationThis activity is very useful in locating the position of a particular country/city or a place on map.