Q.1. Give reasons why the Weimar Republic failed to solve the problems of Germany. 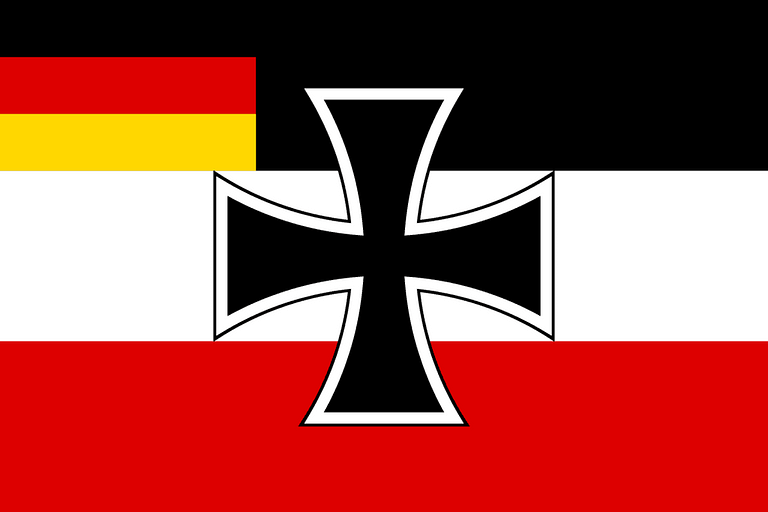 Q.2. Why was Nazism considered to be a negation of both democracy and socialism? (CBSE 2010) 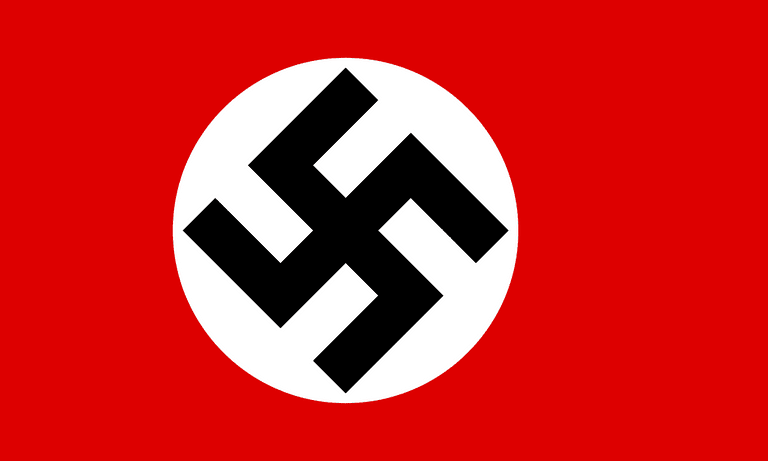 Q.3. Describe Hitler’s rise to power with reference to his (a) Policy towards the youth (b) His personal qualities (c) Development of the art of propaganda

(b) His personal qualities

(c) Development of the art of propaganda

Q.5. “The seeds of the Second World War were sown in the Treaty of Versailles.” Discuss.

What were the effects of the peace treaty on Germany after the First World War? [2010 (T-1)] 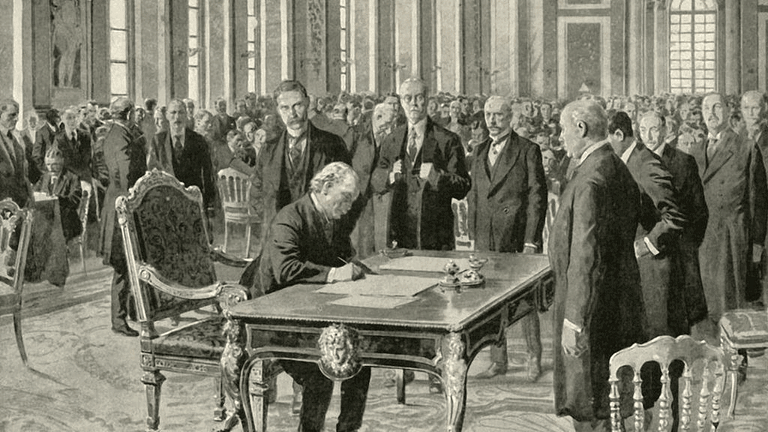 The Treaty of Versailles

Q.7. ‘The Nazi regime used language and media with care and often to great effect.” Explain.

Q.8. Describe the early life of Hitler prior to his assuming power as the dictator of Nazi Germany. [2010 (T-1)] 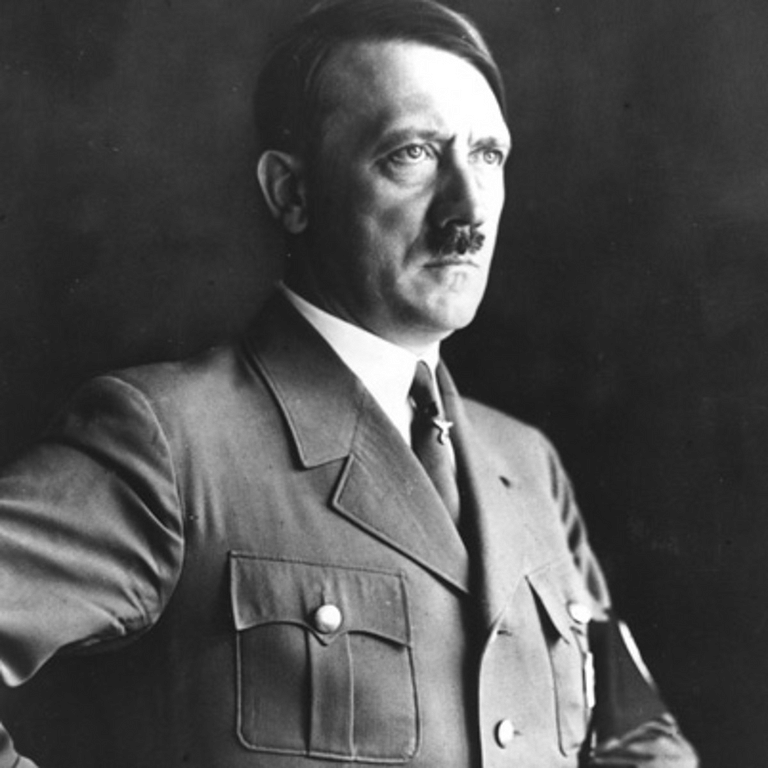