The document Megasporogenesis and Female Gamete Formation NEET Notes | EduRev is a part of the NEET Course Biology Class 12.
All you need of NEET at this link: NEET 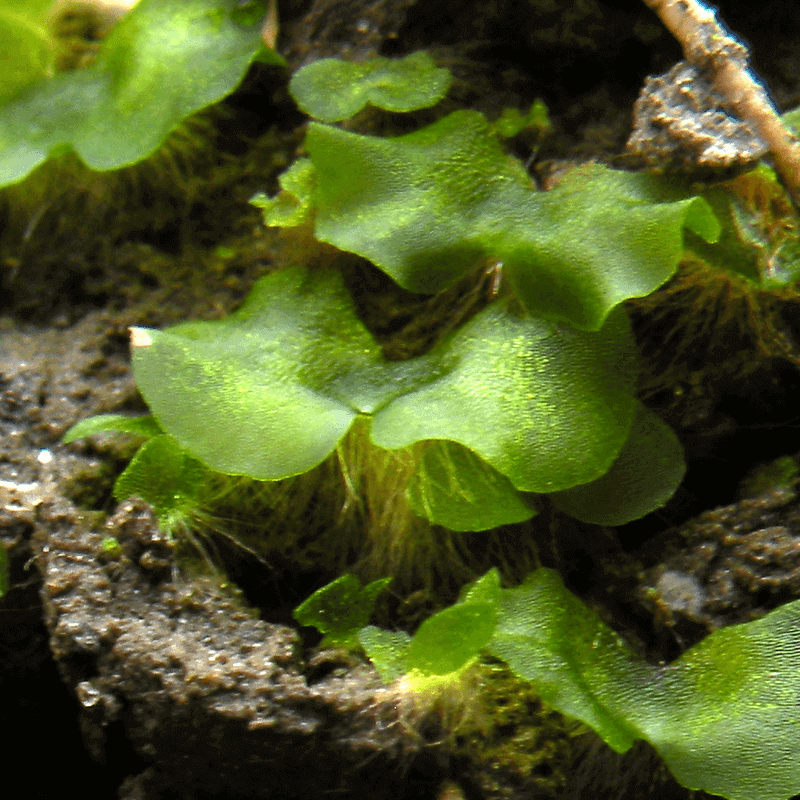 Several Gametophytes Growing in a Terrarium

This type of embryo sac develops from the chalazal megaspore. Its nucleus divides thrice to form eight nuclei. This type is generally referred to as normal type of embryo sac. It is also called polygonum type as it was first time described in polygonum divaricatum by Starsburger. So, that different type of embryo sacs are formed as follows: 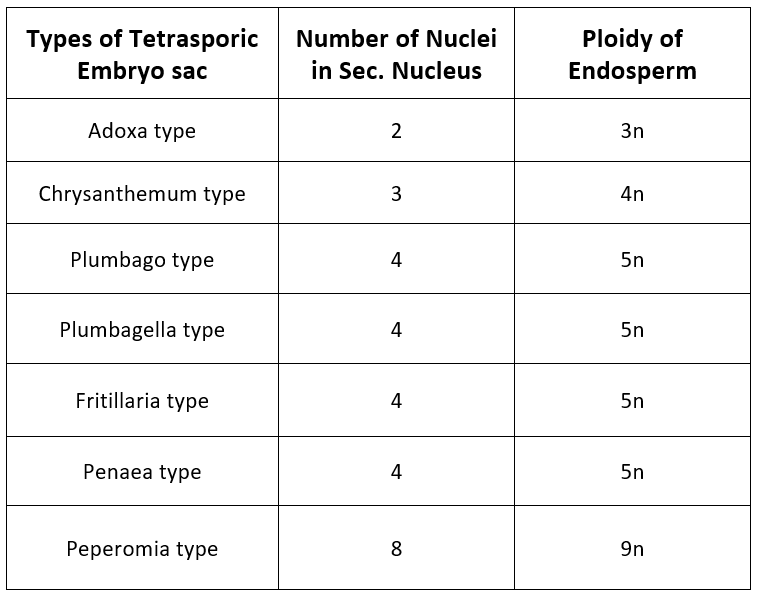