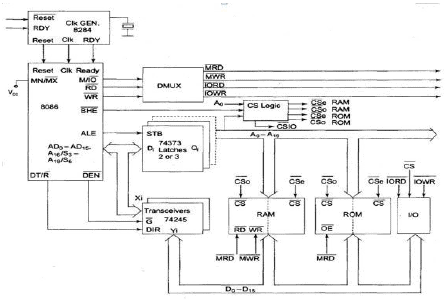 If it is received active by the processor before T4 of the previous cycle or during T1 state of the current cycle, the CPU activates HLDA in the next clock cycle and for succeeding bus cycles, the bus will be given to another requesting master. 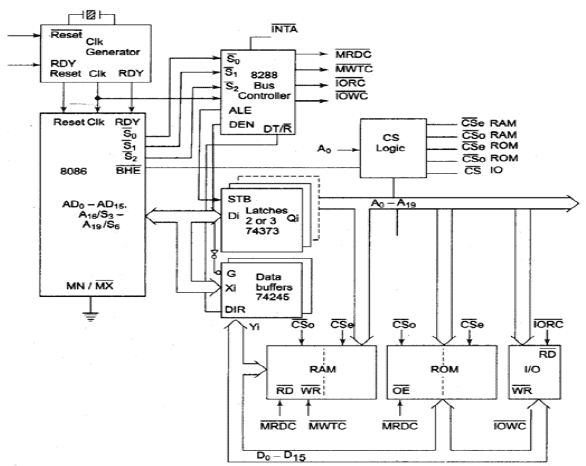