3. Periodicity of nature of oxide :

Variation in a period: from left to right electropositivity decreases. This is due to increase in ionization enthalpy along a period which, makes loss of electrons difficult.For example, in the second period, Lithium and beryllium are metals. Boron is a semimetal whereas carbon. nitrogen, oxygen and fluorine are non-metals.Variation in a group: from top to bottom electropositivity increase in metallic character (electropositive character) on moving down the group. In this group first two elements (Carbon and Silicon) are nonmetals, the third element (Germanium) is a metalloids whereas the next those elements (Tin and Lead) are metals.

DIAGONAL RELATIONSHIPProperties of elements of second period resemble with the element of third period. This type of relation between two periods is called diagonal relationship.

(i) Resemblance between Li and Mg :

(a) Unlike the other members of the group, lithium reacts with N2 to form a nitride in the same way as magnesium does.

(ii) Resemblance between Be and Al :

(b) Like aluminium, beryllium is not readily attacked by acids because of the pressure of an oxide film.

(d) The oxides BeO and Al2O3 are hard high melting insoluble solids. The oxides as well as their hydroxides are amphoteric and dissolve in sodium hydroxide solution.

(f) Beryllium chloride (BeCl2) is essentially covalent and has a bridged polymeric structure just as aluminium trichloride is covalent forming a bridged dimer, Al2Cl6. Both the chlorides are soluble in organic solvent and are strong Lewis acid.

(iii) Resemblance between B and Si :

(a) Boron and silicon form numerous hydride which spontaneously catch fire on exposure to air and are easily hydrolysed.(b) Boron halide like silicon halides hydrolysed by water. Aluminium halides are only partially hydrolysed by water.(c) Boron forms binary compounds with several metals known as borides just as silicon forms metal silicides some of the borides and silicides undergo hydrolysis to yield boron and silicon respectively.(d) B2O3 and SiO2 are acidic in nature, Borates and silicates have tetrahedral BO4 and SiO4 structural units respectively. Boro silicates are known in which form can replace silicon in three dimensional lattice. However boron can also form planer BO3 unit.(e) Both B and Al are semiconductors. 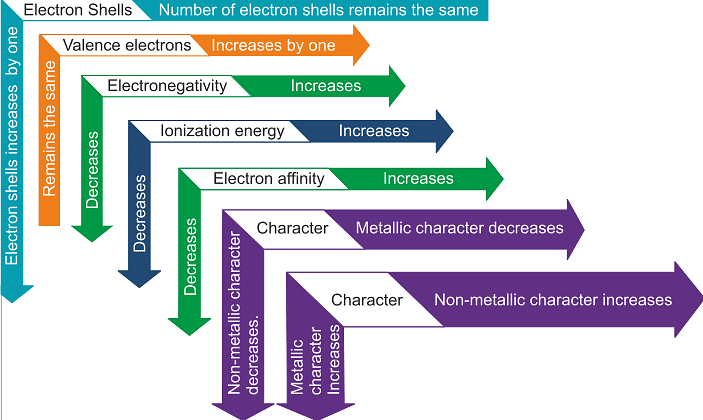 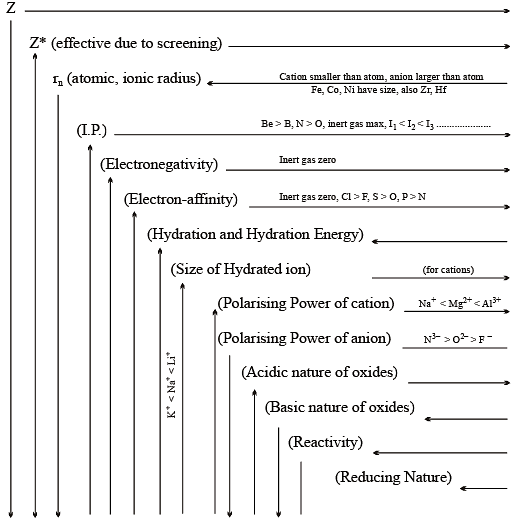