The document Mitosis: Stages NEET Notes | EduRev is a part of the NEET Course Biology Class 11.
All you need of NEET at this link: NEET 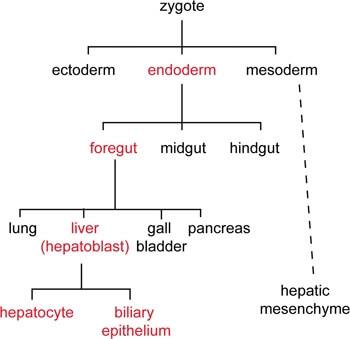 MITOSISMitosis name proposed by Flemming & its detail study was given by A. Schneider. Mitosis produced genetically identical cells, which are similar to mother cell. 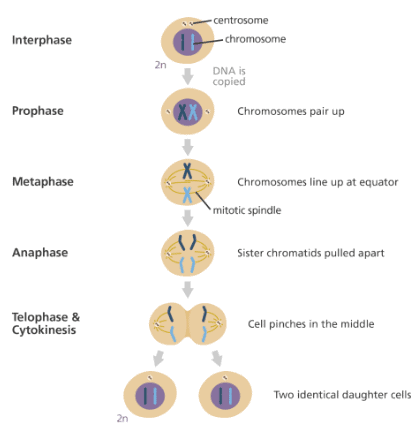 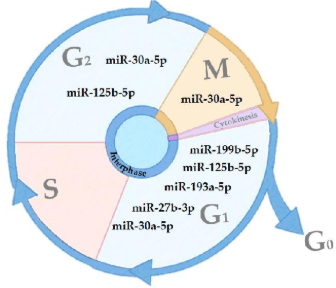 (i) G1– phase or Pre DNA synthesis phase (Ist Gap phase) (Longest phase of cell cycle (12 hr)) During G1-number of cell organelles increases in cell and cell rapidly synthesizes different types of RNA and proteins. Due to availability of protein, synthesis of new protoplasm takes place in cell and it starts growing in size. Cell grows maximum in G1 stage.

How the cell cycle is controlled 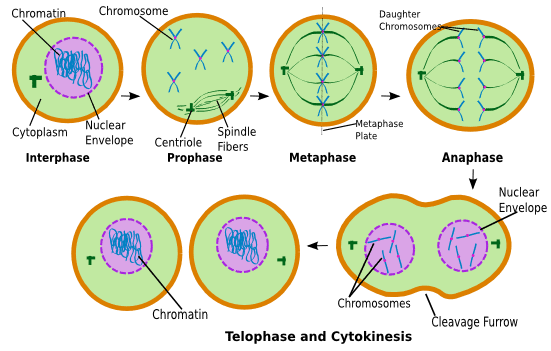 Division of nucleus in mitosis and meiosis is indirect.(1) Prophase (Longest stage)
First stage of mitosis follows the S and G2 phases of interphase. Metabolism of cell decreases, cytoplasm becomes viscous, refractive and pale. Chromatin threads condenses to form chromosomes. In the S and G2 phases the new DNA molecules formed are not distinct but interwined. Centrioles start moving towards the opposite poles. Astral ray forms due to gelation of proteins around centrioles. In late prophase (Prometaphase) nuclear membrane and nucleolus disappear. Spireme stage of chromosome. Anastral and Amphiastral Mitosis
In plants, centrioles are absent and no asters are formed. Mitosis without asters is known as anastral mitosis. In animals, the asters are present and the mitosis is described as amphiastral, or astral mitosis.
Cell at the end of prophase, when viewed under the microscope, do not show golgi complexes, endoplasmic reticulum, nucleolus and the nuclear envelope. 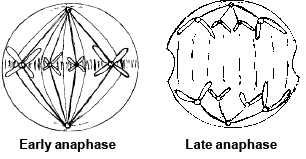 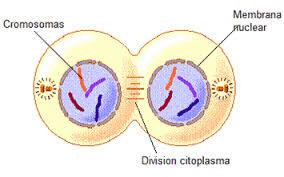 During telophage stage chromosome became decondense and lost their individuality.

Cytokinesis
Cytokinesis Starts in late anaphase. In animals cytokinesis occurs by constriction & furrow formation. Microtubules and microfilaments arrange on equator to form midbody. Contraction occurs in midbody and Plasma membrane starts constricting to form contratile ring. Thus a furrow forms from the out side to inside in cell. Furrow deepens continuosly and ultimately a cell divides into two daughter cells. In animals cytokinesis occurs in centripetal order.

Cytokinesis in plants– Takes place by cell plate formation because constriction is not possible due to presence of the rigid cell wall.

SIGNIFICANCE OF MITOSIS
1. Development of an organism occurs by mitosis. Every organism starts its life from a single cell i.e. zygote. Repeated mitosis in zygote leads to the formation of the whole body.
2. Growth in body of an organism occurs by mitosis.
3. Repairing and regeneration in body occurs by mitosis. 5 ×  109 cells form per day in man.MODIFICATION OF MITOSIS1. Cryptomitosis or Promitosis: It is a primitive type of mitosis. In this type of division, nuclear membrane does not disappear but remain intact throughout the division. All the changes of karyokinesis occurs inside nucleus even the formation of spindle (Called as intranuclear spindle) Such division is found in some protozoans (Amoeba) during binary fission.2. Dinomitosis: Dinomitoss is founds in dinoflagellates, which are mesokaryotes. In mesokaryotic cells histones are absent. Because of this, the chromosomes fail to condense properly and hence are not distinctly visible during cell division.
Nuclear membrane persists throughout the cell division and so spindle formed is intranuclear type. Normal mitosis is termed as Eumitosis. Spindle which forms during normal mitosis is termed as "Nuclear spindle".3. Free nuclear division: Karyokinesis is not followed by cytokinesis so such divisions lead to coenocytic condition. eg. endosperm, fungi of phycomycetes group.4. Endomitosis: This is duplication of chromosomes without division of nucleus. Endomitosis leads to polyploidy. i.e. Increase in number of sets of chromosome. Colchicine induces polyploidy in plants. Colchicine is a mitotic poison as it arrests the formation and arrangement of spindle fibres.5. Endoreduplication: Endoreduplication is a modification of endomitosis. The polytene chromosomes form by process of endoreduplication. In endore-duplication, the chromonema replicate but do not get seperated.
This process is also known as polyteny.
Mustard gas and Ribonucleases are also mitotic poisons.