For two years southern Sri Lanka suffered a prolonged drought, described by locals as “the worst in 50 years”. Some areas didn’t see a successful crop for four or five consecutive seasons. Livestock died, water in wells dropped to dangerously low levels, children were increasingly malnourished and school attendance has fallen. An estimated 1.6 million people were affected.

Questions 7-13: Do the following statements agree with the information given in Reading Passage 1? In boxes 7-13 on your answer sheet, write

Q.7. Most of the government’s actions and other programmes have somewhat failed.Q.8. Masons were trained for the constructing parts of the rainwater harvesting system.Q.9. The cost of rainwater harvesting systems was shared by local villagers and the local government.Q.10. Tanks increase both the amount and quality of the water for domestic use.Q.11. To send her daughter to school, a widow had to work for a job in a rainwater harvesting scheme.Q.12. Households benefited began to pay part of the maintenance or repairs.Q.13. Training two masons at the same time is much more preferable to training a single one.

Mammoth is any species of the extinct genus Mammuthus, proboscideans commonly equipped with long, curved tusks and, in northern species, a covering of long hair. They lived from the Pliocene epoch from around 5 million years ago, into the Holocene at about 4,500 years ago and were members of the family Elephantidae, which contains, along with mammoths, the two genera of modern elephants and their ancestors.

Question 21-26: Use the information in the passage to match the people (listed A-C) with opinions or deeds below. Write the appropriate letters A-C in boxes 21-26 on your answer sheet.NB  You may use any letter more than onceA. John AlroyB.  Ross D. E. MacPheeC. Russell W. GrahamQ.21. Human hunting well explained which species would finally disappear.Q.22. Further grounded proof needed to explain human’s indirect impact on mammals.Q.23. Overhunting situation has caused die-out of large mammals.Q.24. Illness rather than hunting caused extensive extinction.Q.25. Doubt raised through the study of several fossil records.Q.26. Climate shift is the main reason for extinction.

Questions 33-39: Answer the questions below. Choose NO MORE THAN THREE WORDS AND/OR A NUMBER from the passage for each answer.Q.33. What understandable reactions does Training pay attention to according to the author?Q.34. In what term does the writer describe training during the economic depression?Q.35. What contribution does the Volkswagen Group set up for multinational companies?Q.36. What does Volkswagen Group consider language training as in their company?Q.37. How many stages are needed from a basic course to advanced in training?Q.38. How long does a refresher course (single-stage) need normally?Q.39. At least how long is needed for a specific professional to acquire a foreign language?

Question 40: Choose the correct letter A, B, C or D. Write your answers in boxes 40 on your answer sheet.Q.40. What is the main function of this passage?A. to reveal all kinds of language problems that companies may encounterB. to exhibits some well-known companies successfully dealing with language difficultiesC. to evaluate various approaches for language barrier in multinational companiesD. to testify that training is an only feasible approach to solve the language problem 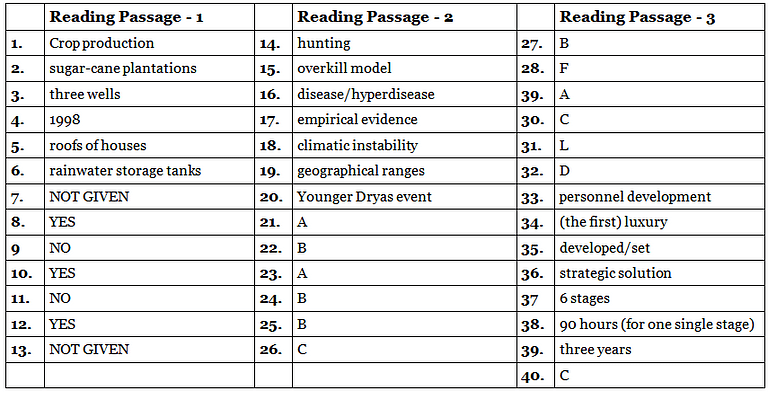