The document Modal Verbs, English Grammar Basics CAT Notes | EduRev is a part of the Verbal Course English Grammar.
All you need of Verbal at this link: Verbal

Note: If you put extra stress on the word will or would in this meaning, it shows that the habit annoys you He will comb his hair at the table, even though he knows I don't like it. 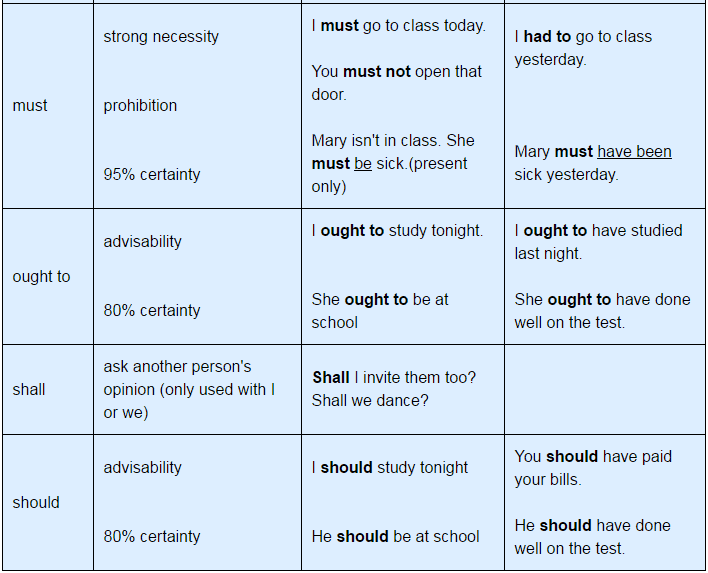 Another Reference for Modals 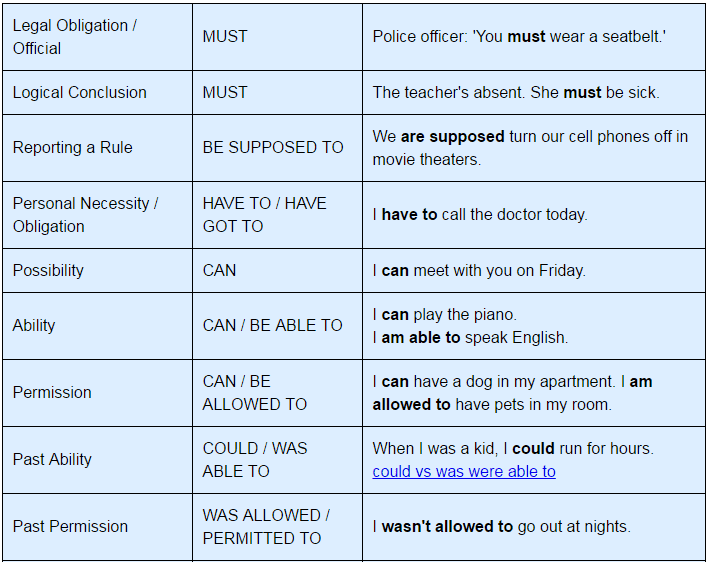