The document NCERT Solution - Nazism and the Rise of Hitler Class 9 Notes | EduRev is a part of the Teaching Course NCERT Hindi Textbooks (Class 6 to Class 12).
All you need of Teaching at this link: Teaching 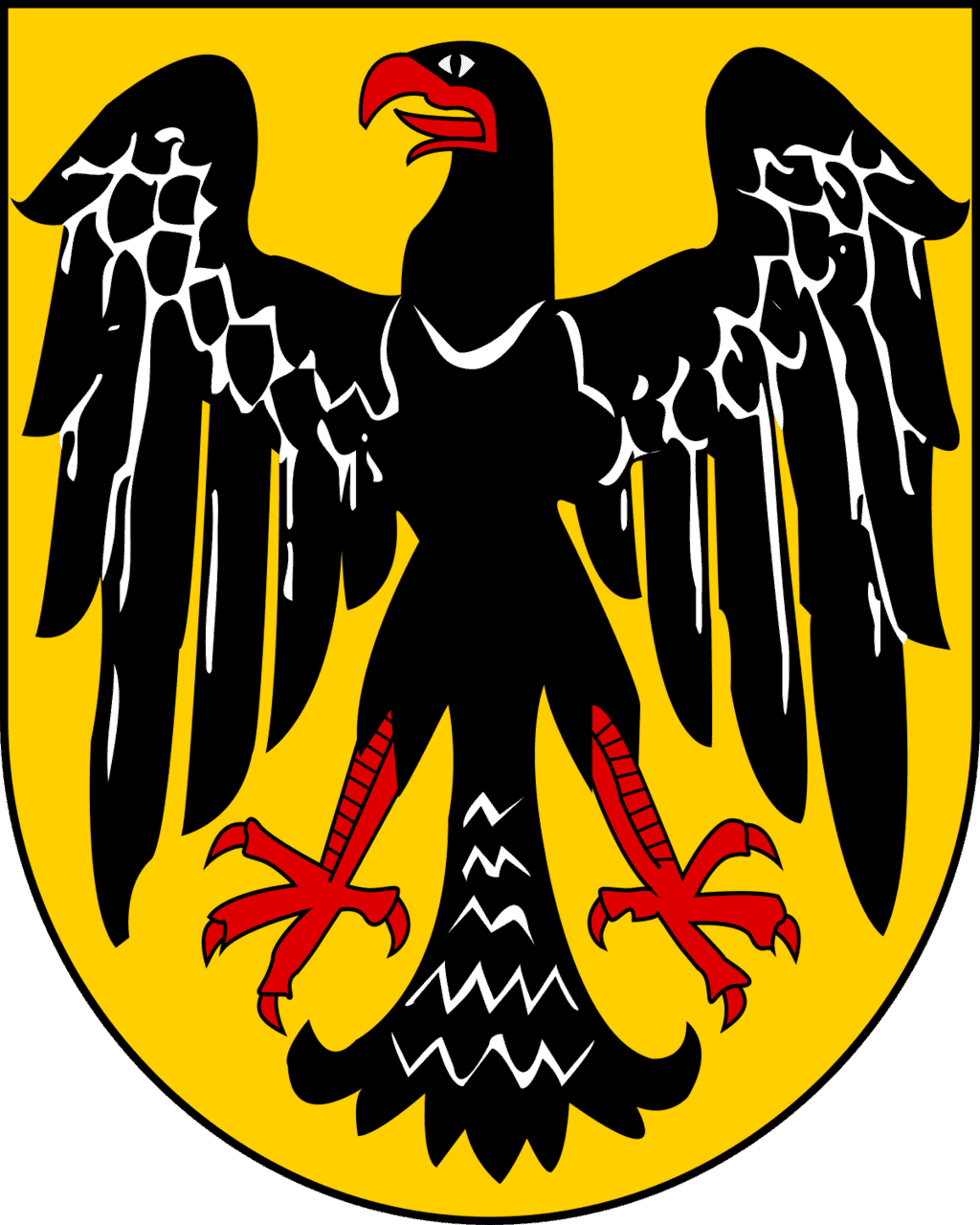 (a) Failure of the Weimar Republic

(b) Nazi Propaganda was unique

Red banners with the Swastika, Nazi salute and the rounds of applause attracted the people making Nazism very popular. Q5. Explain what role women had in Nazi society. Return to Chapter 1 on the French Revolution. Write a paragraph comparing and contrasting the role of women in the two periods.Ans: Role of Women in Nazi Society:

Role of Women during the French Revolution:

Q6. In what ways did the Nazi state seek to establish total control over its people.Ans: The Nazis established control over their people by various means: