The document NCERT Solution - Nutrition in Plants Class 7 Notes | EduRev is a part of the Class 7 Course Science Class 7.
All you need of Class 7 at this link: Class 7

Q.1. Why do organisms need to take food?Ans. Food is required by all living organisms mainly for four reasons or purposes:

Q.2. Distinguish between a parasite and a saprotroph.Ans. Q.4. Give a brief description of the process of synthesis of food in green plants.Ans. 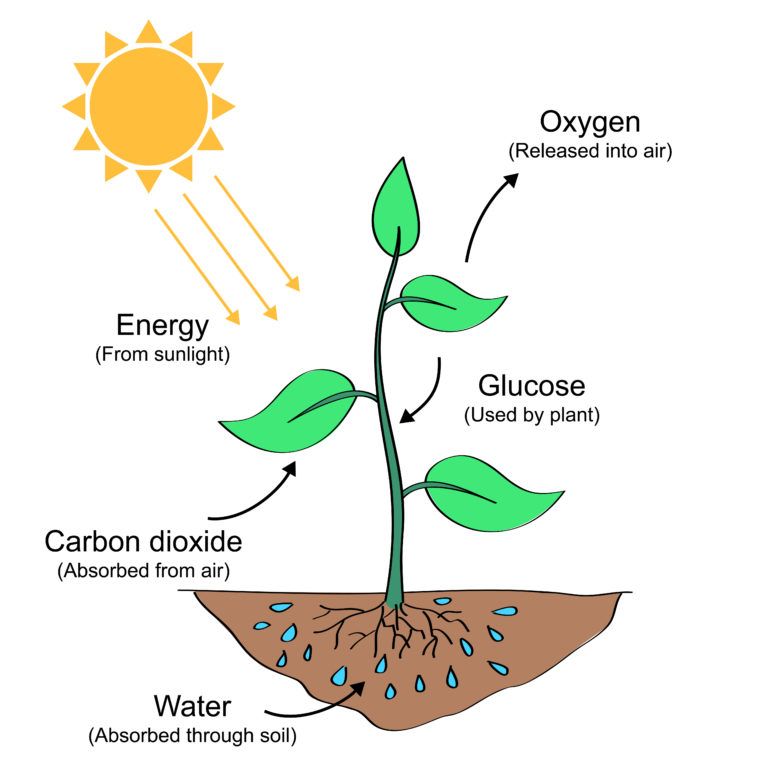 Q.6. Fill in the blanks:(a) Green plants are called __________ since they synthesize their own food.(b) The foods synthesized by the plants are stored as __________.(c) During photosynthesis solar energy is captured by the pigment called _________.(d) During photosynthesis plants take in __________ and release _________.   Ans.(a) autotrophs(b) starch (c) chlorophyll (d) carbon dioxide, oxygenQ.7. Name the following:(i) A parasitic plant with a yellow, slender, tubular stem.(ii) A plant that has both autotrophic and heterotrophic mode of nutrition.(iii) The pores through which the leaves exchange gases.Ans. (i) Cuscuta Try yourself:Amarbel is an example of: 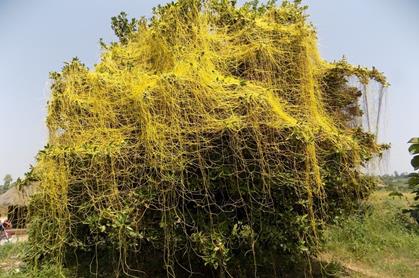 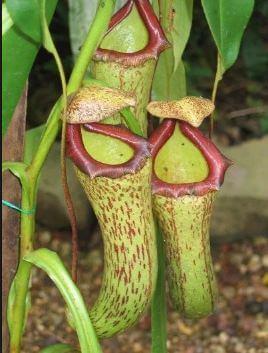 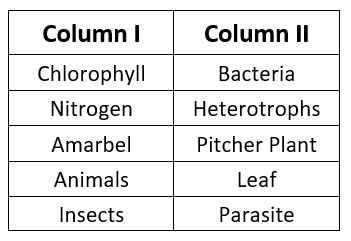 Try yourself:Choose the correct option in the following
Which part of the plant gets carbon dioxide from the air for photosynthesis?
Explanation

View Solution
Try yourself:Choose the correct option in the following
Plants take carbon dioxide from the atmosphere mainly through their ______.
Explanation

Atmospheric carbon dioxide enters plants mainly through the pores in the leaves called stomata during photosynthesis. So, the correct answer is leaves.