Q1. What do you understand by ‘people as a resource’?

Q2. How is human resource different from other resources like land and physical capital?

Ans: Human resource is different in the following ways:

Q3. What is the role of education in human capital formation?

Ans: The role of education in human capital formation is as follows:

Q4. What is the role of health in human capital formation?

Q5. What part does health play in the individual’s working life?

Q6. What are the various activities are undertaken in the primary sector, secondary sector and tertiary sector? 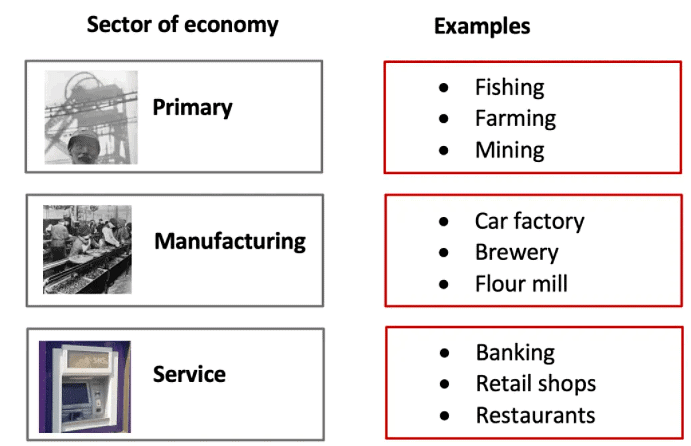 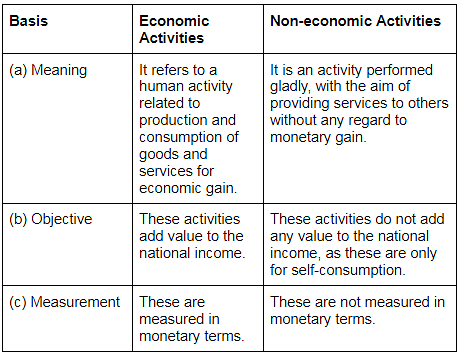 Q8. Why are women employed in low paid work?

Q9. How will you explain the term unemployment? 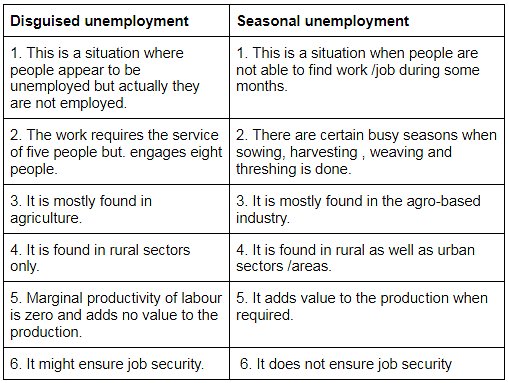 Q11. Why are educated unemployed a peculiar problem of India?

Q12. In which field do you think India can build the maximum employment opportunity?

Q13. Can you suggest some measures in the education system to mitigate the problem of educated unemployed?

Ans: Measures in the education system to mitigate the problem of the educated unemployed:

Q14. Can you imagine some village which initially had no job opportunities but later came up with many?Ans:

Q15. Which capital would you consider the best - land, labour, physical capital and human capital? Why?Ans: