The document NCERT Solution: Mineral Nutrition Notes | Study Biology Class 11 - NEET is a part of the NEET Course Biology Class 11.
All you need of NEET at this link: NEET

Question 1:  ‘All elements that are present in a plant need not be essential to its survival’. Comment.

Answer 1:Plants tend to absorb different kinds of nutrients from soil. However, a nutrient is inessential for a plant if it is not involved in the plant’s physiology and metabolism. For example, plants growing near radioactive sites tend to accumulate radioactive metals. Similarly, gold and selenium get accumulated in plants growing near mining sites. However, this does not mean that radioactive metals, gold, or selenium are essential nutrients for the survival of these plants.

Question 2:  Why is purification of water and nutrient salts so important in studies involving mineral nutrition using hydroponics?

Answer 2:Hydroponics is the art of growing plants in a nutrient solution in the absence of soil. Since the plant roots are exposed to a limited amount of the solution, there are chances that the concentrations of oxygen and other minerals in the plant roots would reduce. Therefore, in studies involving mineral nutrition using hydroponics, purification of water and nutrient salts is essential so as to maintain an optimum growth of the plants. 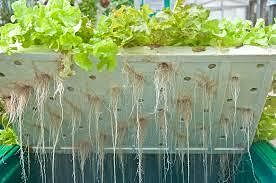 Answer 3:Macronutrients: They are the nutrients required by plants in large amounts. They are present in plant tissues in amounts more than 10 m mole kg–1 of dry matter. Examples include hydrogen, oxygen, and nitrogen.

Micronutrients: They are also called trace elements and are present in plant bodies in very small amounts, i.e., amounts less than 10 m mole kg– 1 of dry matter. Examples include cobalt, manganese, zinc, etc. Beneficial nutrients: They are plant nutrients that may not be essential, but are beneficial to plants. Sodium, silicon, cobalt and selenium are beneficial to higher plants.

Toxic elements: Micronutrients are required by plants in small quantities. An excess of these nutrients may induce toxicity in plants. For example, when manganese is present in large amounts, it induces deficiencies of iron, magnesium, and calcium by interfering with their metabolism.

Essential elements: These elements are absolutely necessary for plant growth and reproduction. The requirement of these elements is specific and non-replaceable.They are further classified as macro and micro-nutrients.

Question 4:  Name at least five different deficiency symptoms in plants. Describe them and correlate them with the concerned mineral deficiency.

Answer 4:The five main deficiency symptoms arising in plants are:

Chlorosis or loss of chlorophyll leads to the yellowing of leaves. It is caused by the deficiencies of nitrogen, potassium, magnesium, sulphur, iron, manganese, zinc, and molybdenum. 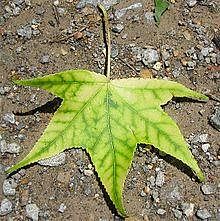 Necrosis is the death of plant tissues as a result of the deficiencies of calcium, magnesium, copper, and potassium. 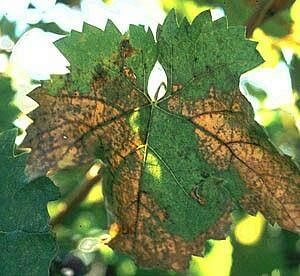 Question 5:  If a plant shows a symptom which could develop due to deficiency of more than one nutrient, how would you find out experimentally, the real deficient mineral element?

Another point to be considered is that different plants respond in different ways to the deficiency of the same nutrient.

Hence, to identify the nutrient deficient in a plant, all the symptoms developed in its different parts must be studied and compared with the available standard tables.

Question 6:  Why is that in certain plants deficiency symptoms appear first in younger parts of the plant while in others they do so in mature organs?

Answer 6:Deficiency symptoms are morphological changes in plants, indicating nutrient deficiency. Deficiency symptoms vary from one element to another. The plant part in which a deficiency symptom occurs depends on the mobility of the deficient element in the plant. Elements such as nitrogen, potassium, and magnesium are highly mobile. These elements move from the mature organs to the younger parts of a plant. 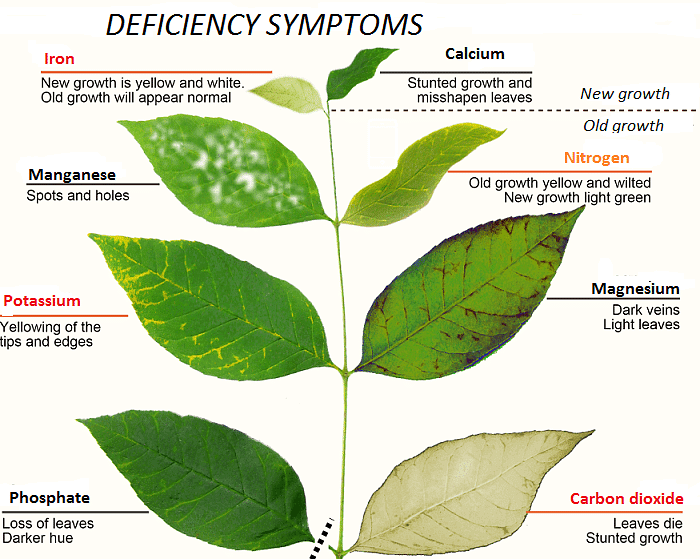 Question 7:  How are the minerals absorbed by the plants?

Answer 7:The absorption of soil nutrients by the roots of plants occurs in two main phases – apoplast and symplast. During the initial phase or apoplast, there is a rapid uptake of nutrients from the soil into the free spaces of plant cells. This process is passive and it usually occurs through trans-membrane proteins and ion-channels.In the second phase or symplast, the ions are taken slowly into the inner spaces of the cells. This pathway generally involves the expenditure of energy in the form of ATP.

Question 8:  What are the conditions necessary for fixation of atmospheric nitrogen by Rhizobium.  What is their role in N2 -fixation?

Answer 8:Rhizobium is a symbiotic bacteria present in the root nodules of leguminous plants. 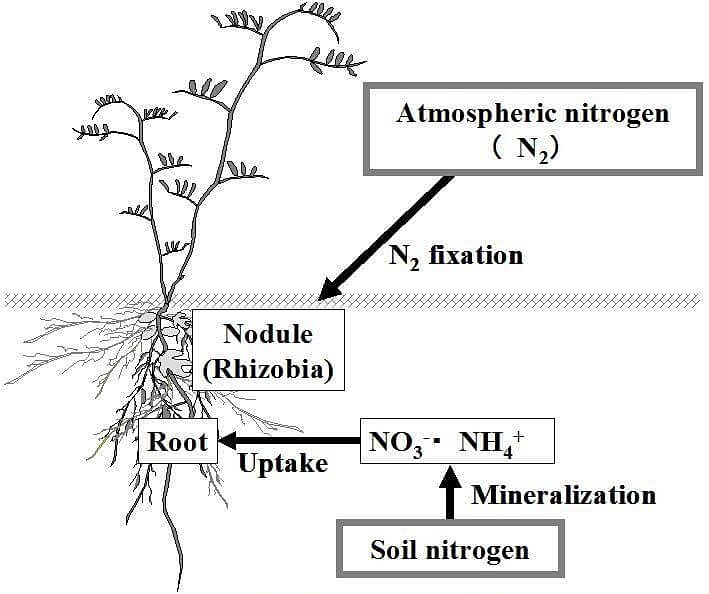 The reaction is as follows:N2 + 8e– + 8H+ + 16 ATP → 2 NH3 + H2 +16ADP + 16PiThe Rhizobium bacteria live as aerobes under free-living conditions, but require anaerobic conditions during nitrogen fixation. This is because the enzyme nitrogenase is highly sensitive to molecular oxygen. The nodules contain leghaemoglobin, which protects nitrogenase from oxygen.

Question 9:  What are the steps involved in formation of a root nodule?

Answer 9:Multiple interactions are involved in the formation of root nodules. The Rhizobium bacteria divide and form colonies. These get attached to the root hairs and epidermal cells. The root hairs get curled and are invaded by the bacteria.

This invasion is followed by the formation of an infection thread that carries the bacteria into the cortex of the root. The bacteria get modified into rod-shaped bacteroides. As a result, the cells in the cortex and pericycle undergo division, leading to the formation of root nodules. The nodules finally get connected with the vascular tissues of the roots for nutrient exchange.

Question 10:  Which of the following statements are true? If false, correct them:  (a) Boron deficiency leads to stout axis.  (b)Every mineral element that is present in a cell is needed by the cell.  (c)Nitrogen as a nutrient element, is highly immobile in the plants.  (d) It is very easy to establish the essentiality of micronutrients because they arerequired only in trace quantities.

Answer 10:(a)True(b)All the mineral elements present in a cell are not needed by the cell. For example,plants growing near radioactive mining sites tend to accumulate large amounts ofradioactive compounds. These compounds are not essential for the plants.(c)Nitrogen as a nutrient element is highly mobile in plants. It can be mobilised fromthe old and mature parts of a plant to its younger parts.(d)True

The document NCERT Solution: Mineral Nutrition Notes | Study Biology Class 11 - NEET is a part of the NEET Course Biology Class 11.
All you need of NEET at this link: NEET