Q1. Which ruler first established his or her capital in Delhi?

Ans: Ananga Pala of Tomara Rajputs first established his or her capital at Delhi.

Q2. What was the language of administration under the Delhi Sultans?

Ans: Persian was the language of administration under the Delhi Sultans.

Q3. In whose reign did the Sultanate reach its farthest extent?

Ans: Sultanate reached its farthest extent in the reign of Muhammad Tughluq. 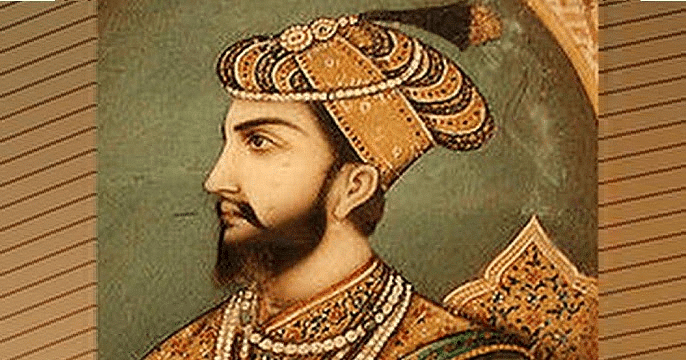 Q4. From which country did Ibn Battuta travelled to India?

Q5. According to the "Circle of Justice", why was it important for military commanders to keep the interests of the peasantry in mind?

Ans: According to the "Circle of Justice", it was important for military commanders to keep the interests of the peasantry in mind because a king cannot survive without soldiers and soldiers cannot live without salaries. Salaries of the soldiers came from the revenue collected from peasants. But peasants can pay revenue only when they are prosperous and happy.

Q6. What is meant by the "internal" and "external" frontiers of the Sultanate?

Q7. What were the steps taken to ensure that muqtis performed their duties? Why do you think they may have wanted to defy the orders of the Sultans?

Ans: Steps were taken to ensure that muqtis performed their duties:

Q8. What was the impact of the Mongol invasions on the Delhi Sultanate?

Ans: Impact of the Mongol invasions on the Delhi Sultanate:

Q9. Do you think the authors of tawarikh would provide information about the lives of ordinary men and women?

Ans: No, I don't think the authors of tawarikh would provide information about the lives of ordinary men and women because their writing was for praising the Sultans and get a reward. They had nothing to do with common folks. Also, they were part of the administration and lived in towns and were mostly unaware of the life of common people.

Q10. Razia Sultan was unique in the history of the Delhi Sultanate. Do you think women leaders are accepted more readily today?

Ans: Razia Sultan was unique in the history of the Delhi Sultanate because she is the first woman to become the ruler of the Sultanate. She was more able and qualified than all her brothers. Yes, I think women leaders are accepted more readily today because of democracy. Now, the world has become open-minded in terms of gender equality and would never mind having a woman as their leader. Many women in this period proved that a woman too can be at the top of leaders. Moreover, people widely supported the woman as their leader.

Q11. Why were the Delhi Sultans interested in cutting down forests? Does deforestation occur for the same reasons today?

Ans:  The Delhi Sultans interested in cutting down forests to give land to the peasants and carry out agricultural practices. Also, new fortresses and towns were established to protect trade routes and to promote regional trade. They also cleared forests in order to safeguard their frontiers and quick movement of their army. In today's world, deforestation occurs due to the construction of roads, railways, houses and industries. So, we can say that deforestation occurs for the same reasons today only the perspective of views has been changed.