(a) What are the four major domains of the earth?

The four major domains of the earth are the lithosphere, hydrosphere, atmosphere and biosphere. 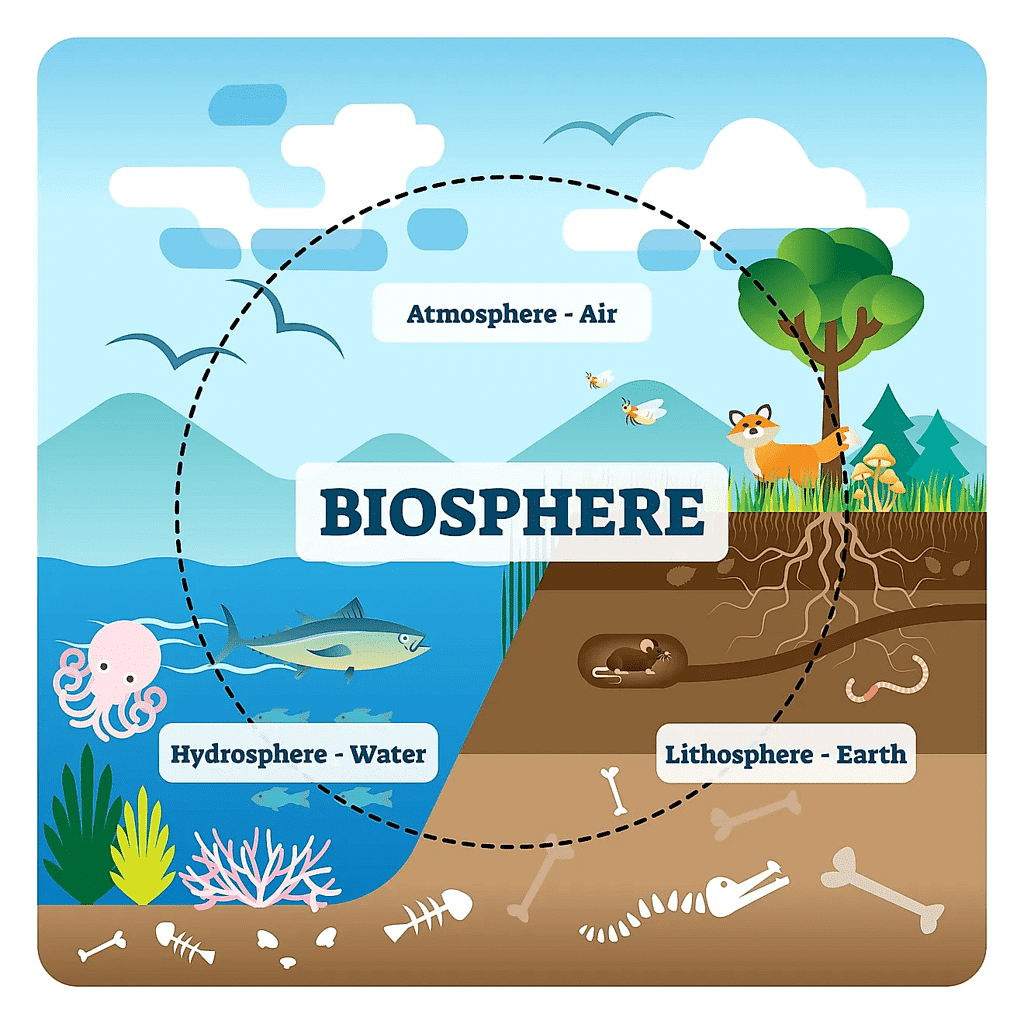 (b) Name the major continents of the earth?

(c) Name the two continents that lie entirely in the Southern Hemisphere.

The two continents that lie entirely in the Southern Hemisphere are Australia and Antarctica.

(d) Name the different layers of the atmosphere.

The different layers of the atmosphere are the troposphere, stratosphere, mesosphere, thermosphere and exosphere.

(e) Why is the earth called the ‘blue planet’?

The earth is called the ‘blue planet’ because more than 71 percent of the earth is covered with water. 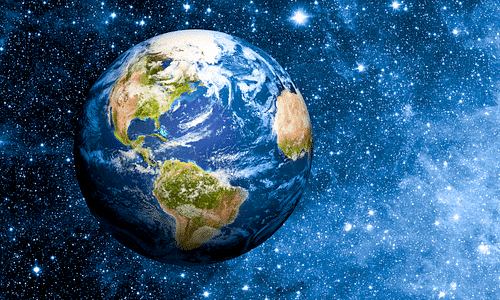 (f) Why is the Northern Hemisphere called the Land Hemisphere?

(g) Why is the Biosphere important for living organisms?

The biosphere is the narrow zone of contact between the land, water and air. It is in this zone that life, that is unique to this planet, exists. All the living organisms including humans are linked to each other and to the biosphere for survival.

(c) The major constituent of the atmosphere by percent is(i) Nitrogen(ii) Oxygen(iii) Carbon dioxideAns. (i) Nitrogen

(a) The deepest point on the earth is ___ in the Pacific Ocean.Ans. Mariana Trench 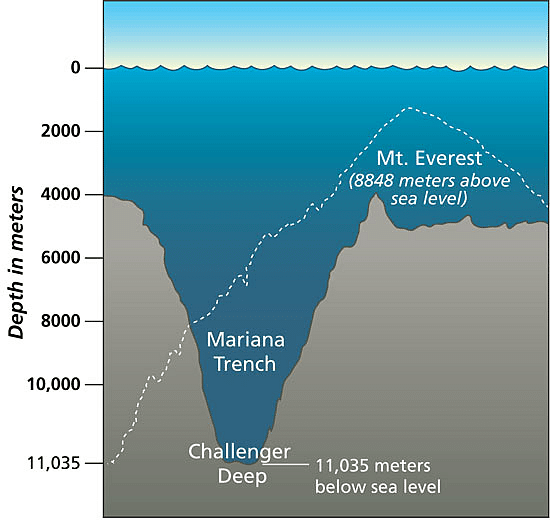 The Depth of Mariana Trench is more than the height of Mt. Everest

(d) The continents of Europe and Asia together are known as _____.