The document NCERT Solutions - Crop Production & Management Class 8 Notes | EduRev is a part of the Class 8 Course Science Class 8.
All you need of Class 8 at this link: Class 8 (b) Wheat and gram 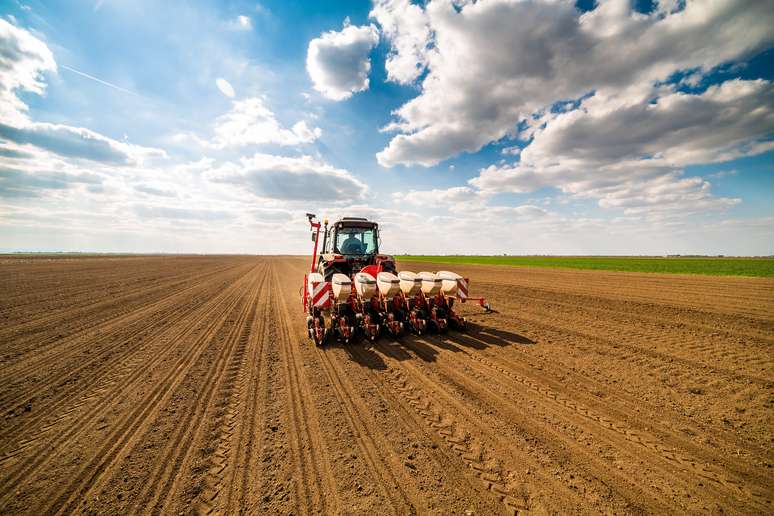 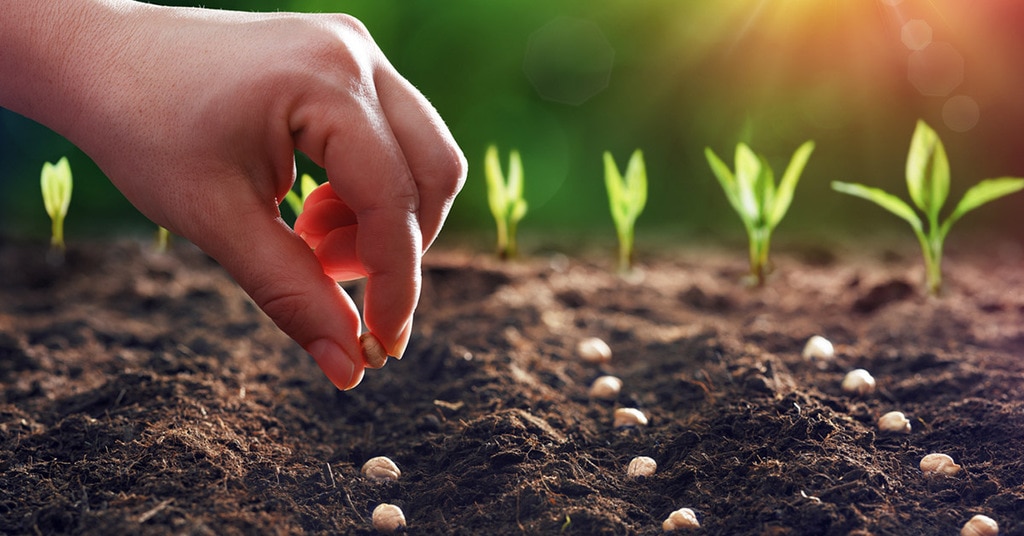 Q5. Explain how fertilizers are different from manure.Ans: 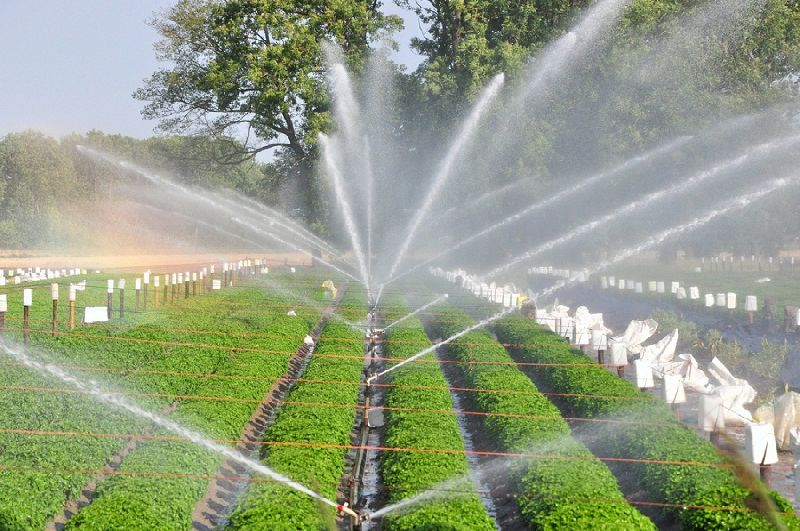 Q7. If wheat is sown in the Kharif season, what would happen?Ans:

Q8. Explain how soil gets affected by the continuous plantation of crops in a field.Ans: Continuous plantation of crops in a field affects soil fertility. Plants utilize all the nutrients from soil which leads to depletion of nutrients in the soil. As a result, soil fertility reduces drastically.Q9. What are the weeds? How can we control them?Ans:

Q10. Arrange the following boxes in the proper order to make a flow chart of sugarcane crop production.

Ans: Preparation of soil → Ploughing the field → Manuring → Sowing → Irrigation → Harvesting → Sending crop to the sugar factory.Q11. Complete the following word puzzle with the help of clues given: 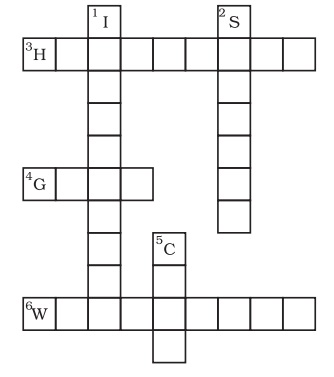 (a) Providing water to the crops.(b) Keeping crop grains for a long time under proper conditions.(c) Certain plants of the same kind grown on a large scale.(d) A machine used for cutting the matured crop.(e) A rabi crop that is also one of the pulses.(f) A process of separating the grain from the chaff.Ans: