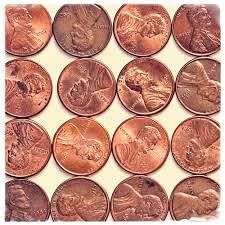 (ii) What is an ore? Where are the ores of metallic minerals generally located?Ans: Rocks from which minerals are mined are known as ores. For any material to be called ore of any mineral, it must contain minimum adequate quantity of that mineral so that it can be extracted profitably. 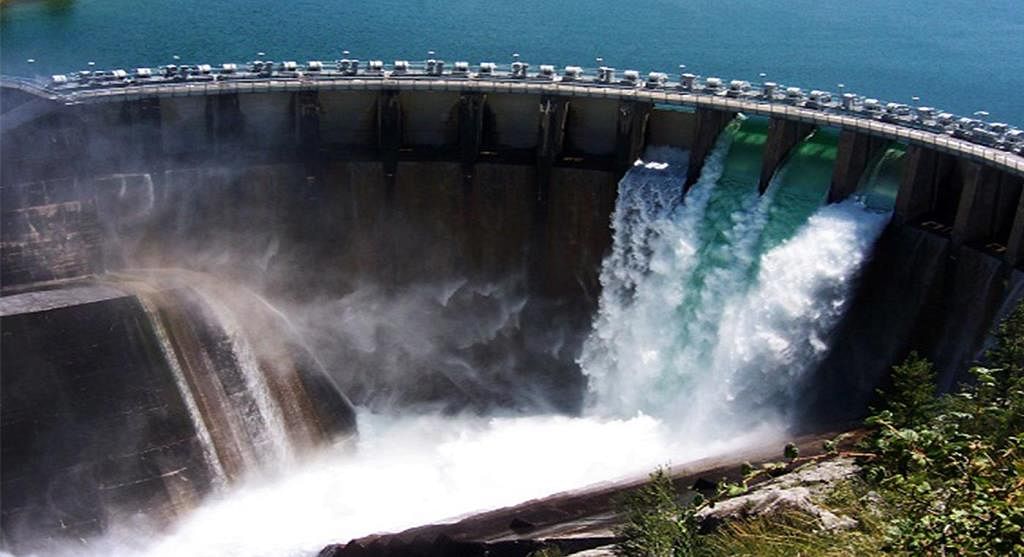 Q2. Tick the correct answer.(i) Which one of the following is not a characteristic of minerals?(a) They are created by natural processes.(b) They have a definite chemical composition.(c) They are inexhaustible.(d) Their distribution is uneven.

(iv) Which one of the following practices will not conserve LPG in your kitchen?(a) Soaking the dal for some time before cooking it.(b) Cooking food in a pressure cooker.(c) Keeping the vegetables chopped before lighting the gas for cooking.

(iii) Petroleum is referred to as “black gold”.Ans: Petroleum is referred to as “black gold” because it is black in colour in the crude form and its derivatives are extremely valuable as petroleum itself. Today it is almost inevitable in our day-to-day life. A variety of products like – kerosene, diesel, petrol, wax, plastics, lubricants etc. are produced from these mineral resources. 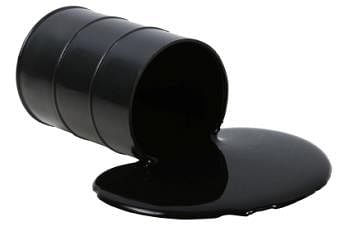 Q4. Distinguish between the following.