The document NCERT Solutions - Sound UPSC Notes | EduRev is a part of the UPSC Course NCERT Hindi Textbooks (Class 6 to Class 12).
All you need of UPSC at this link: UPSC

Q.5. A pendulum oscillates 40 times in 4 seconds. Find its time period and frequency.
Ans. Frequency is defined as the number of oscillations per second.

Since the time period is the time taken to complete one oscillation. It is the inverse of the frequency.

Q.7. Identify the part which vibrates to produce sound in the following instruments:(a) Dholak(b) Sitar(c) Flute 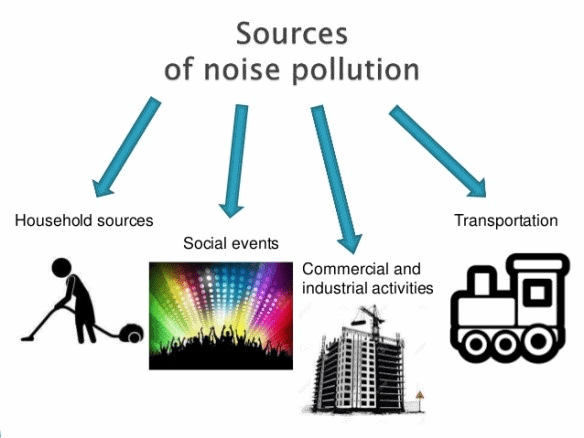 Q.10. Explain in what way noise pollution is harmful to humans.
Ans. There are many harmful effects of noise pollution on humans like:(i) Lack of sleep.(ii) High blood pressure (Hypertension).(iii) Temporary or permanent impairment of hearing.(iv) Headache(v) StressQ.11. Your parents are going to buy a house. They have been offered one on the roadside and another three lanes away from the roadside. Which house would you suggest your parents should buy? Explain your answer.
Ans. I will suggest my parent buy a house which is away from the roadside because the house at the roadside would be noisy because of running vehicles. On the other hand, the house which is three lanes away from the roadside would be quieter.Q.12. Sketch the larynx and explain its function in your own words.
Ans. 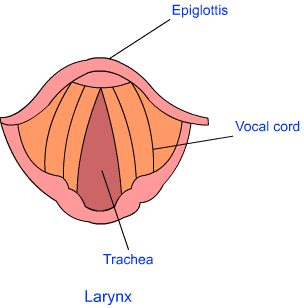