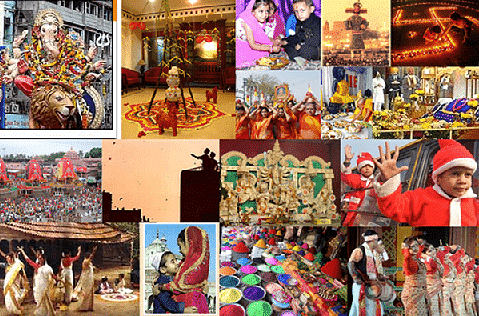 Q2. What do you think living in India with its rich heritage of diversity adds to your life?Ans: The rich heritage of diversity makes us come in contact with many different types of history, culture, religion, customs, festivals, languages, dances, music, dressing sense, variety of food items etc which slowly becomes a part of our lifestyle. They add value to our life and broaden our respect for others.Q3. Do you think the term “unity in diversity” is an appropriate term to describe India? What do you think Nehru is trying to say about Indian unity in the sentence quoted above from his book "The Discovery of India"?Ans: Yes, the term “unity in diversity” is an appropriate term to describe India. The diversity in India has always been recognized as a source of its strength.(i) Even during freedom movements, women and men from different cultural, religious, and regional backgrounds came together to decide joint actions and opposes British rule. This strength of unity made Indians win the battle for independence. 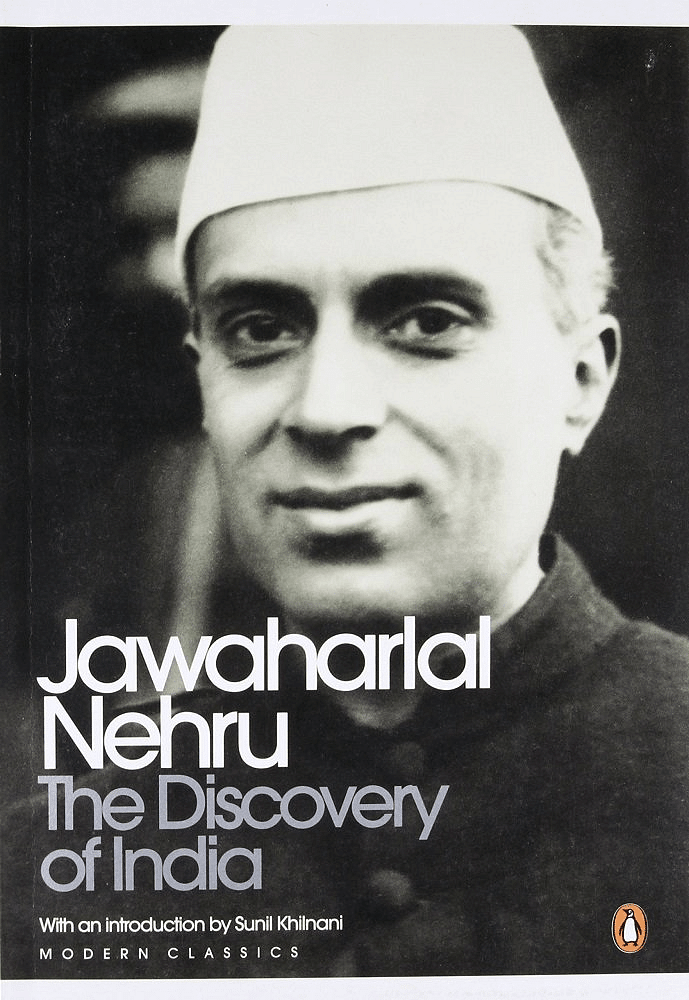 (ii) Though from different cultures and backgrounds still we celebrate the National Festivals together, sing the National Anthem together.In his book "The Discovery of  India" Jawaharlal Nehru says that Indian unity is not something imposed from the outside but rather it was something deeper and within its fold, the widest tolerance of belief and custom was practiced and every variety acknowledged and even encouraged. This suggests that despite having geographical, language, and cultural differences, but the tolerance and unity of the people has made the country diverseQ4. Underline the line in the poem sung after the Jallianwala Bagh massacre, which according to you, reflects India’s essential unity.Ans: "The blood of Hindus and Muslims flows together today". This line in the poem sung after the Jallianwala Bagh massacre reflects India’s essential unity.Q5. Choose another region in India and do a similar study of the historical and geographical factors that influence the diversity found there. Are these historical and geographical factors connected to each other? How?Ans: 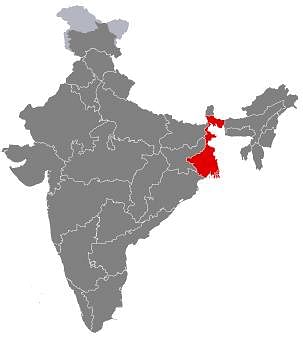 Location of West Bengal on India's MapRegion: West Bengal.Geographical Factors: Lies in the regions of Ganges-Brahmputra Delta. It stretches from the Himalayas in the north to the Bay of Bengal in the south. A small coastal region is on the extreme south, while the Sundarbans forests are a remarkable landmark at the Ganges delta.Historical Factors: It has close relations with geographical factors. The major population depends on agriculture or mainly the cultivation of rice due to the fertile lands of Delta. The people of Bengal supported the Bangladesh Liberation war. Durga Puja of Hindus and Eid of Muslims are two main festivals celebrated in Bengal.Region: Kerala.Geographical Features: Situated between the Lakshadweep Sea and the Western Ghats. It has a wet and maritime tropical climate influenced by seasonal heavy rains. The western coastal belt is relatively flat compared to the eastern region and has many lakes and canals.Historical Factors: Due to coastal areas, export and import were prevalent and thus there are people from many religions. This state has a nearly equal population from Hinduism, Muslims and Christian regions. Festivals like Onam, Eid, Christmas, etc. are celebrated. The geographical features helped in the cultivation of spices.