Q 1. What was the demand of Rani Lakshmibai of Jhansi that was refused by the British?

Answer: Rani Lakshmibai of Jhansi wanted the East India Company to recognise her adopted son as the heir to the kingdom after the death of her husband. This demand was refused by the British. 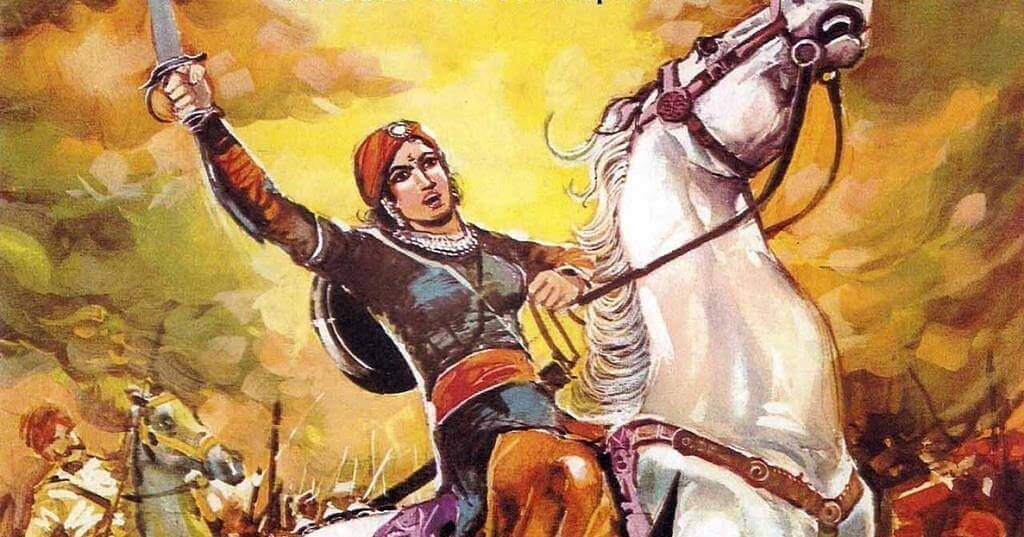 Q 3. What objections did the sepoys have to the new cartridges that they were asked to use?

Answer: The new cartridges were suspected of being coated with the fat of cows and pigs. Both Hindus and Muslim sepoys were offended by the introduction of these cartridges. Their religious sentiments were affected, and this was the reason they refused to use the cartridges. They felt that the British were trying to insult their religions.Q 4. How did the last Mughal emperor live the last years of his life?

Answer The last Mughal emperor spent the last years of his life in a jail in Rangoon along with his wife.

Q 4. What could be the reasons for the confidence of the British rulers about their position in India before May 1857?

The reasons for the confidence of the British rulers about their position in India before May, 1857 were too many as described below:

→ There were several riots, rebellion and revolts which occurred before May, 1857. But all these were localized and were suppressed by the British then and there.

→ In the mid 18th century, the powers of Nawabs, rajas, zamindars etc. were eroded. The freedom of the Indian rulers was reduced, their armed forces were disbanded, and their revenue and territories were taken by stages.

→ The Mughal Emperor had lost its control over the provinces. The traditional rulers fought among themselves and could not present a united front against a powerful foreign rule. 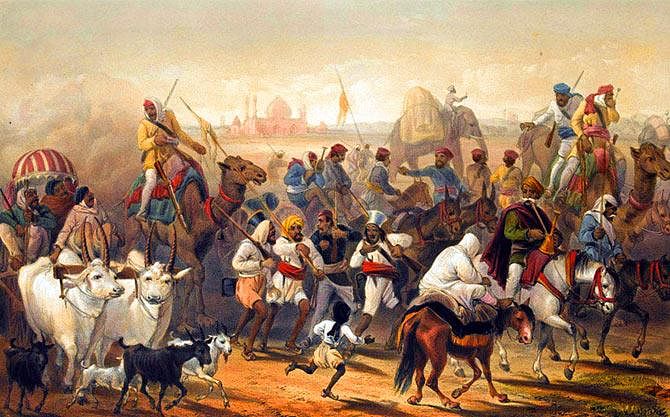 Fig: Revolt of 1857.→ Residents had been stationed in many courts by the British as their representatives. These residents kept informing the governors about the important developments in every kingdom.

→ Indian princes and chiefs whom the British had allowed to continue used to side with the British during revolts before May, 1857.

Q 5. What impact did Bahadur Shah Zafar's support to the rebellion have on the people and the ruling families?

There was a wide spread impact on the people of the whole country and its ruling families after Bahadur Shah Zafar's support to the rebellion.

→ He wrote letters to all the chiefs and rulers of the country to come forward and organize a confederacy of Indian states to fight with Britishers. All small and big kingdoms, kings, Nawabs, Rajas, princes, zamindars, chiefs and even many Hindu and Muslim religious leaders welcomed this initial step taken by the Emperor and joined hands to rebel against the British. 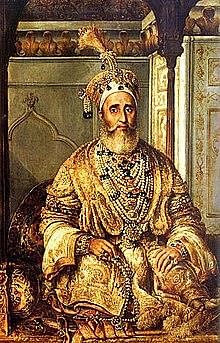 → Regiment after regiment mutinied and started to join other troops at nodal points like- Delhi, Kanpur and Lucknow.

→ The people of towns and villages also joined the rebellion in mass and rallied around local leaders, zamindars and rulers who were prepared to regain their lost authority and fight against the British.

Q 6. How did the British succeed in securing the submission of the rebel landowners of Awadh?

The British succeed in securing the submission of the rebel landowners of Awadh by adopting various methods such as:

→ They announced reward for loyal landowners.

→ They were assured that they would be allowed to continue to enjoy traditional rights over their lands.

→ Those who had rebelled were told that if they submitted to the British, and if they had not killed any white people, they would remain safe and their rights and claims to land would not be denied.

Q 7. In what ways did the British change their policies as a result of the rebellion of 1857?

Changes in the policies of the British after the suppression of the rebellion of 1857:

→ British Crown took over the control of administration - The British Parliament passed an Act in 1859, under which, the powers of the East India Company were transferred to the British Crown. The British government was now directly responsible for ruling India.

→ Provided a sense of security to the local rulers - The ruling chiefs of the country were assured that their territories would never be annexed by the British. However, they had to swear allegiance to the British crown. They also abolished the Doctrine of Lapse, thereby allowing rulers to pass on their kingdoms to adopted sons.

→ Provided a sense of security to landowners - Policies were made to protect landlords and zamindars, and give them security of rights over their lands.

→ Treated the Muslims with suspicion and hostility - Considering them to be responsible for the rebellion in a big way, the British confiscated the land and property of Muslims on a large scale.

→ Promised non-interference in the sphere of religion - The British assured the people of India that their religious and social practises would be respected and not interfered with.