Learning OutcomesAfter studying this unit, you would be able to: 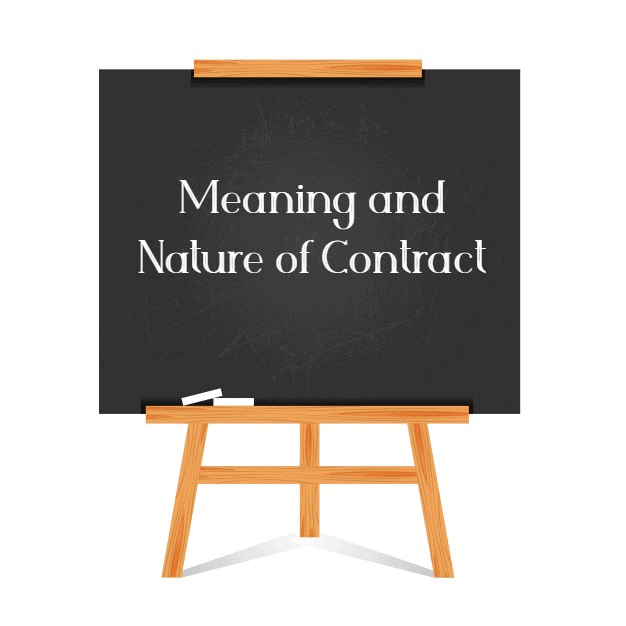 The Law of contract: Introduction

What is a Contract?

Difference between Agreement and Contract

Essentials of a Valid Contract

In terms of Section 10 of the Act, “all agreements are contracts if they are made by the free consent of the parties competent to contract, for a lawful consideration and with a lawful object and are not expressly declared to be void”.

Since section 10 is not complete and exhaustive, so there are certain others sections which also contains requirements for an agreement to be enforceable. Thus, in order to create a valid contract, the following elements should be present:

Essential elements of a valid contract According to Section 10 of the Indian Contract Act, 1872, the following are the essential elements of a Valid Contract: