The document Need for Classification and Three Domains of Life NEET Notes | EduRev is a part of the NEET Course Biology Class 11.
All you need of NEET at this link: NEET

Classification is a very important aspect of Biology. It has greatly eased the study of various organisms and their evolution. All living organisms are widely classified into kingdoms based on their particular characteristics. In this chapter, we will learn about the biological classification and various kingdoms.Types of Biological Classification

Pliny the Elder (23-79 A.D.) used an artificial system of classification for both plants and animals dividing them into land, air and water. Pliny distinguished animals into flight and inflight ones. Flight animals included bats, birds and insects. 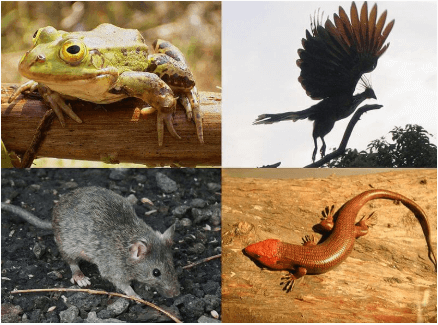 The characteristics are helpful in bringing out a maximum number of similarities in a group and comparable differences with another group of organisms. For example, mammals are characterized by the presence of mammal, birds possess wings, feathers, pneumatic bones, ovipary, 4- chambered. They are cold-blooded.3. Phylogenetic System of ClassificationClassification based on the evolutionary relationship of organisms is called a phylogenetic system of classification. It is based on the evolutionary concept from Darwin’s book- "On the origin of species" by means of natural selection. The preservation of favoured races in the struggle for life (1859). It reflects the true relationships among the organisms.The first phylogenetic system was proposed by Engler and Prantl (1887-99). Geologists believe that since similarity in structure represents a close evolutionary relationship, their natural classification represents evolutionary and phylogenetic classification.

HISTORY OF CLASSIFICATION1. Aristotle: Father of biology & father of zoology. Some important books are:

In order to develop phylogenetic classification, R.H. Whittaker (1969), an American taxonomist, divided all the organisms into five kingdoms. As the viruses are on the border line of living and non-living, they have been left out. Whittaker has used five criteria for delimiting the different kingdoms. THREE DOMAINS OF LIFE (Six Kingdom Classification) - 1990The three-domain system is a biological classification which was introduced by Carl Woese,  a professor in the department of microbiology, University of Illinois, Urbana- Champaign in 1990 that divides cellular life forms into archaea, bacteria and Eukarya domains.

It is actually a six-kingdom classification:

(1) Archaea domainThe domain contains prokaryotic organisms which have a monolayer core of lipids in the cell membrane and distinct nucleotides in their 16S rRNA. It contains a single kingdom. 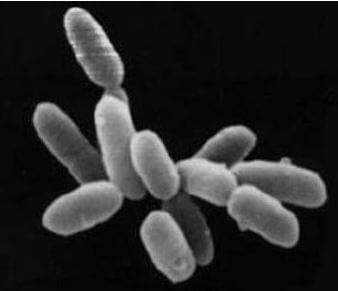 (2) Bacteria domainThe domain contains prokaryotes which lack membrane covered cell organelles but do have a sort of micro chambers for separating various activities. There is a single kingdom.

(3) Eukarya domainThe domain contains eukaryotic organisms which originated by the endosymbiotic association between some archaebacteria and eubacteria. It has four kingdoms- protista, fungi, plantae and animalia.