JEE Advanced is conducted every year by one of the seven Indian Institutes of Technology (IITs) namely IIT Kharagpur, IIT Kanpur, IIT Madras, IIT Delhi, IIT Bombay, IIT Guwahati, and IIT Roorkee or Indian Institute of Science (IISc) Bangalore under the aegis of the Joint Admission Board (JAB). 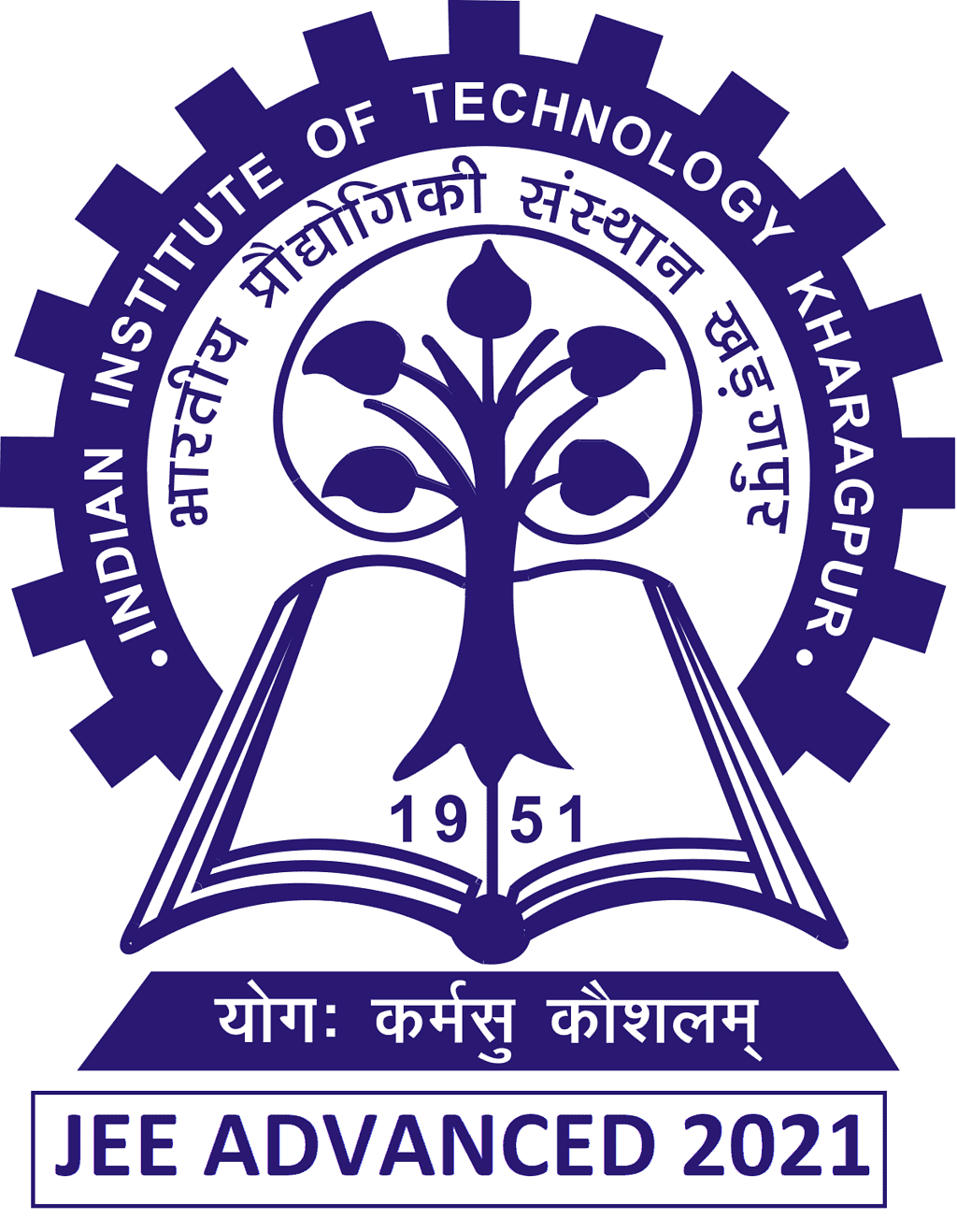 Admissions to Bachelor’s, Integrated Master’s and Dual Degree programmes (entry at the 10+2 level) in all the 23 IITs, including the Indian School of Mines (ISM) are done based on ranks obtained by candidates in JEE Advanced.

Through JEE Advanced, candidates can secure admissions to the following courses:

Candidates are required to submit the following documents at the time of registration:

What makes JEE Advanced more challenging is the fact that there’s no fixed paper pattern for it. This makes the exam unpredictable and hence, more competitive.

Table: Section-wise marks distribution (for each subject) Paper - I

Isolation/Preparation and Properties of the following Non-Metals

Preparation and Properties of the following Compounds

Preparation and Properties of the following Compounds

Preparation, Properties and Reactions of Alkanes

Preparation, Properties and Reactions of Alkenes and Alkynes

Characteristic Reactions of the following (including those mentioned above)

Properties and Uses of Some Important Polymers 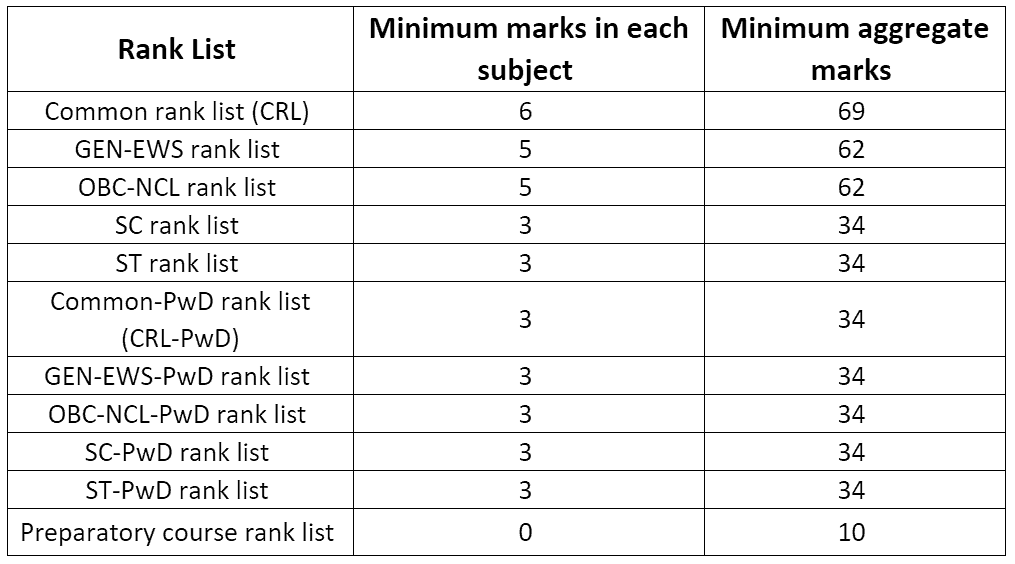 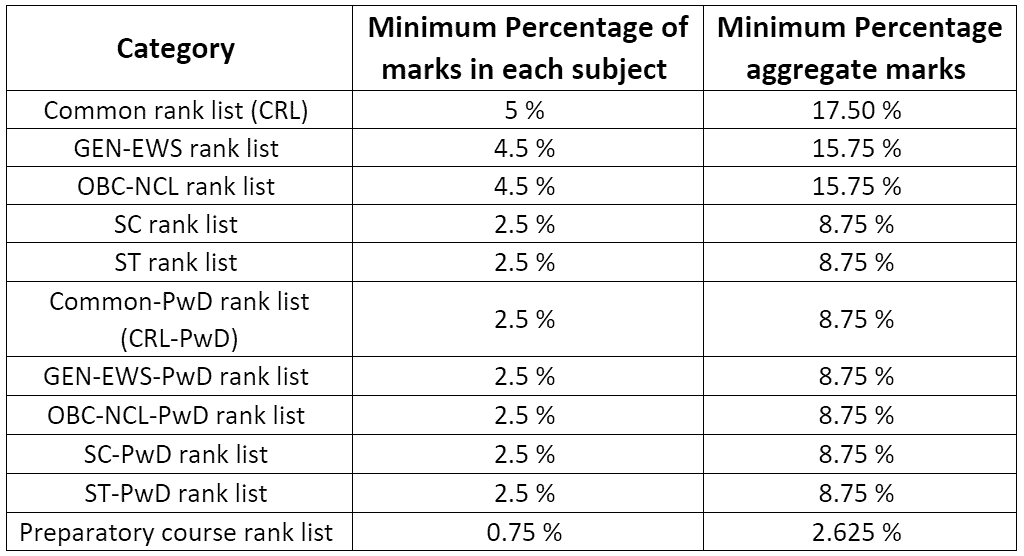 JEE Advanced 2021 counselling process can be broadly divided into the following steps:

Step 2: Filling-in and Locking of Choices