[When urea is dissolved in water, the temperature of water solution falls. This reaction is called endothermic reaction].

Endothermic == Absorption of Heat during a reaction. [Urea + Water] 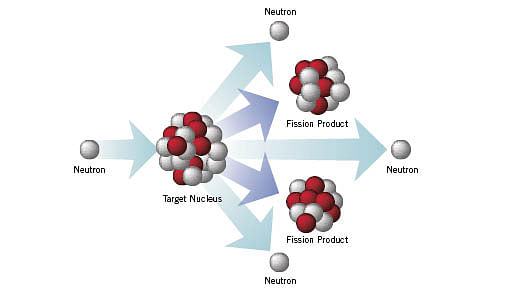 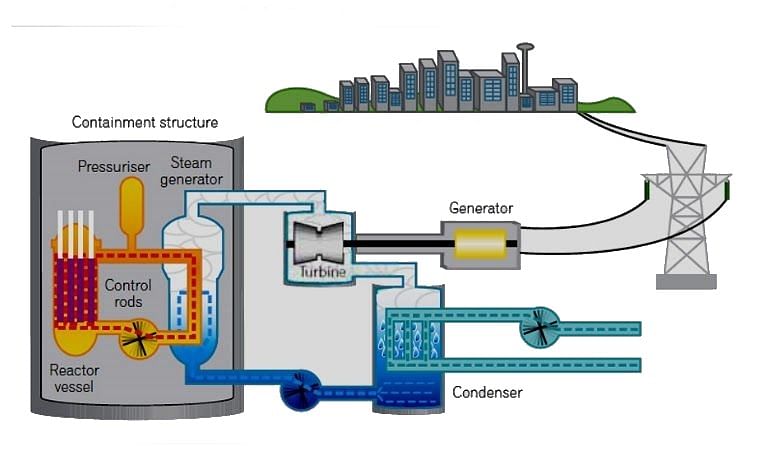 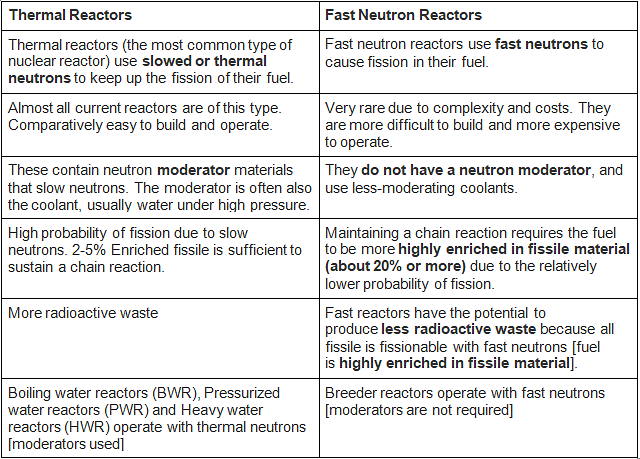 Supercritical water oxidation or SCWO is a process that occurs in water at temperatures and pressures above a mixture’s thermodynamic critical point.

Under these conditions water becomes a fluid with unique properties that can be used to advantage in the destruction of hazardous wastes.