The document Our Solar System - 2 Notes | EduRev is a part of the UPSC Course Geography for UPSC CSE.
All you need of UPSC at this link: UPSC 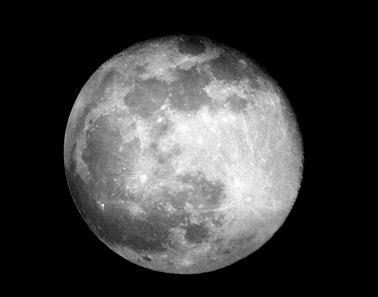 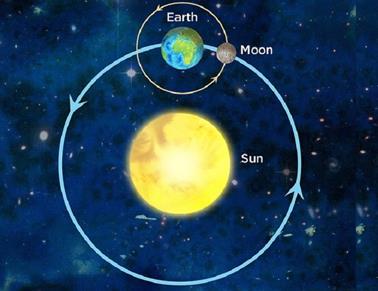 The Phases of the Moon 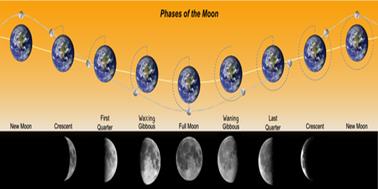 Phases of The Moon

Try yourself:The phase where the Earth happens to be in between the Sun and the Moon is known as:
Explanation

A full moon is the lunar phase seen when the whole of the Moon’s lit side is facing Earth. This phase happens when Earth is between the Moon and the Sun. 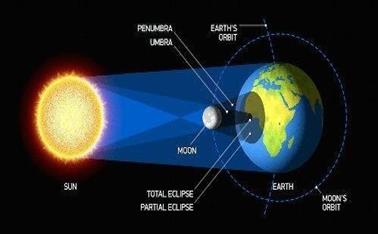 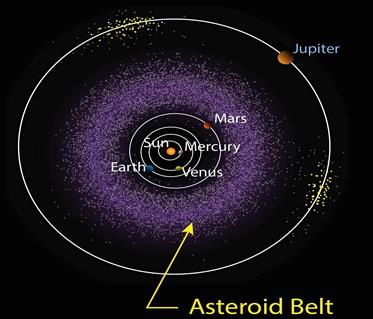 Try yourself:Most asteroids orbit the sun in a girdle between:
Explanation

Most asteroids orbit the sun in a girdle between Mars and Jupiter. 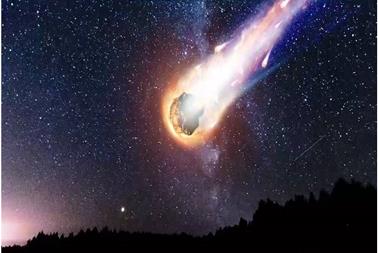 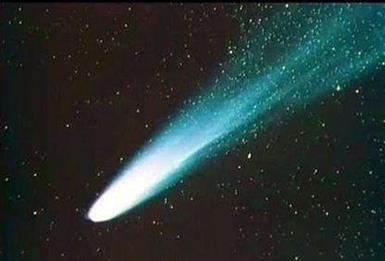 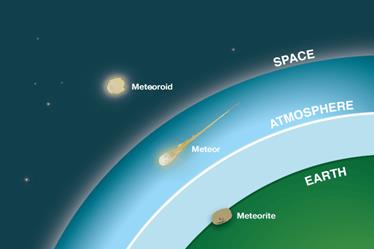 Try yourself:Some rocky fragments that endure passage through the atmosphere of Earth & hit the ground are known as:
Explanation

Some meteoroids endure passage through the atmosphere of Earth & hit the ground. These are known as meteorites. 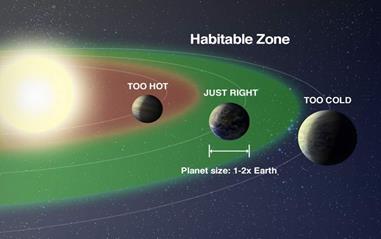 Earth’s Magnetism is generated by convection currents of molten iron and nickel in the earth’s core. These currents carry streams of charged particles and generate magnetic fields. This magnetic field deflects ionising charged particles coming from the sun (called solar wind) and prevents them from entering our atmosphere. Without this magnetic shield, the solar wind could have slowly destroyed our atmosphere, preventing life on earth to exist. Mars does not have a strong atmosphere that can sustain life because it does not have a magnetic field protecting it.

Try yourself:Earth’s Magnetism is generated by convection currents of molten iron and nickel in the Earth’s:
Explanation

Earth’s Magnetism is generated by convection currents of molten iron and nickel in the earth’s core.

Dynamo theory proposes a mechanism by which a celestial body such as Earth or a star generates a magnetic field and sustains it over astronomical time scales (millions of years). This theory suggests that convection in the outer core, combined with the Coriolis effect (caused due to the rotation of the earth), gives rise to self-sustaining Earth’s magnetic field. 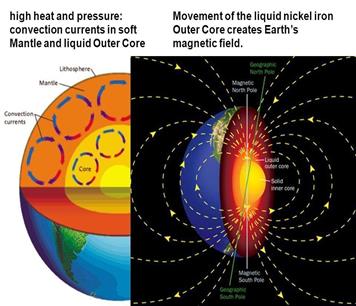 Convection Currents in The Core

Bow shockSunward of the magnetopause is the bow shock, the area where the solar wind slows abruptly 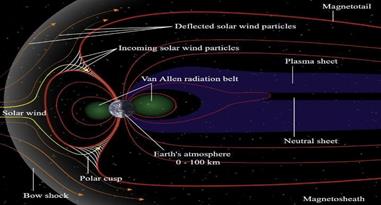 Try yourself:The area where the solar wind slows abruptly is known as:
Explanation

The area where the solar wind slows abruptly is known as Bow Shock.

An aurora is classified as either a diffuse or a discrete aurora. Aurora BorealisThe aurora borealis’ southern counterpart, the Aurora Australis (or the southern lights), has almost identical features. It changes simultaneously with the northern auroral zone and is visible from high southern latitudes in Antarctica, South America, New Zealand, and Australia. 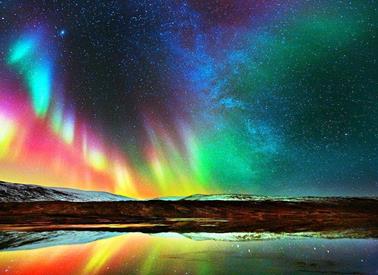 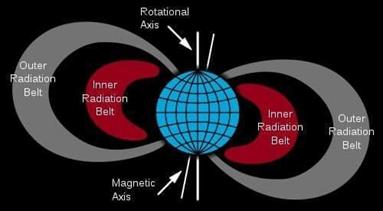