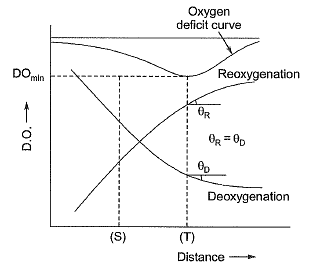 Hence, DO is minimum at some point downstream of S. 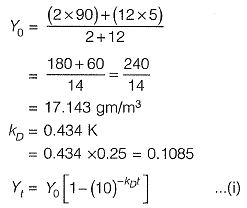 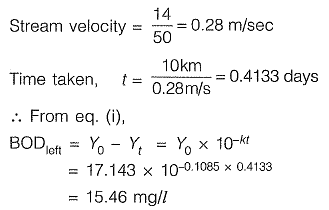