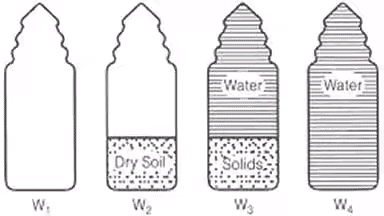 Methods for the determination of insity unit weight 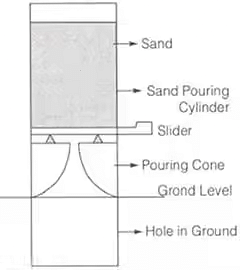 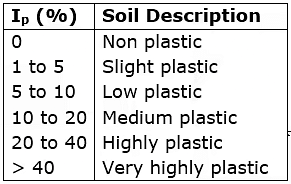 If IC < 0, the natural water content of soil (wN) is greater than wL and the soil mass behaves like a liquid, but only upon disturbance.If IC > 1, soil is in semi solid state and will be very hard or stiff. 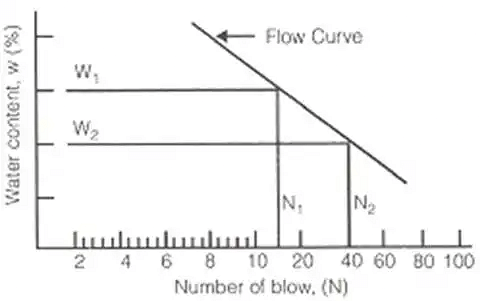 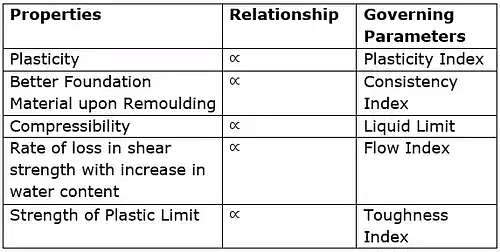 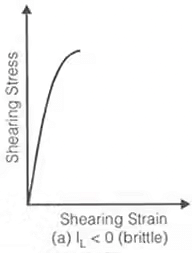 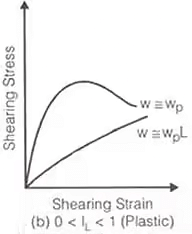 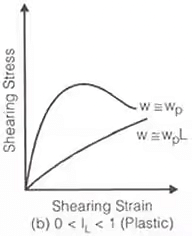