Phase equilibrium is the study of the equilibrium which exists between or within different states of matter namely solid, liquid and gas. 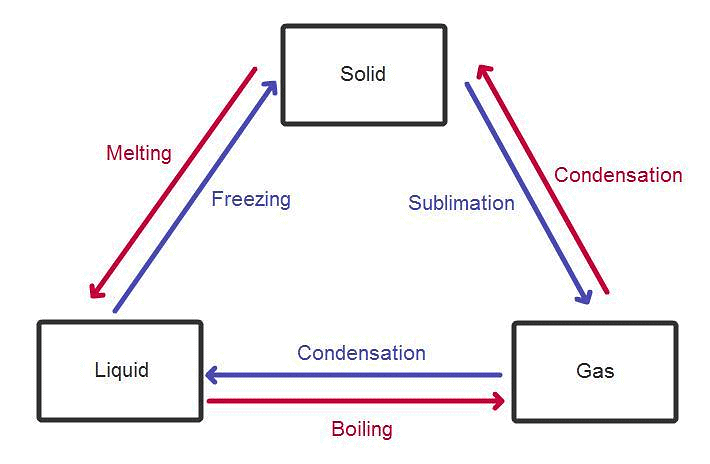 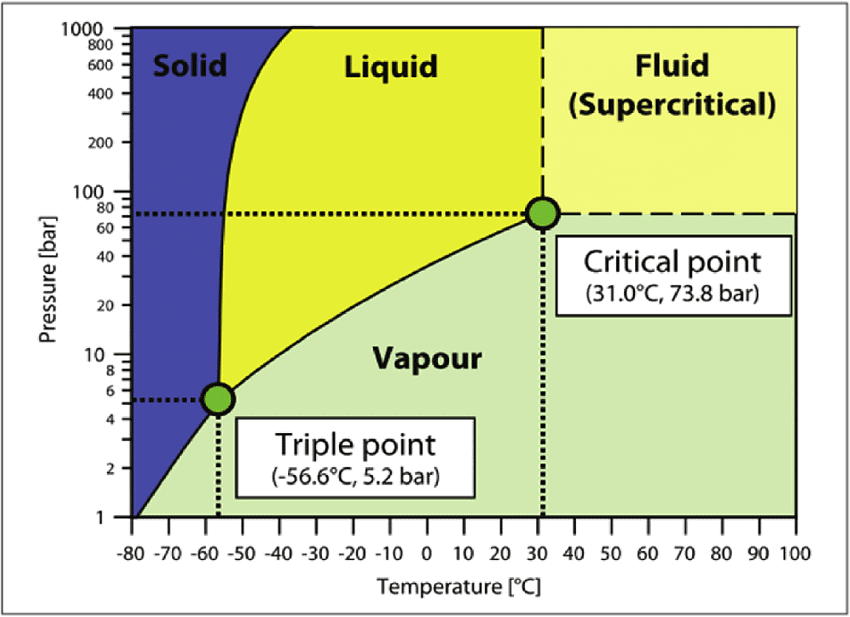 Gibbs phase rule states that if the equilibrium in a heterogeneous system is not affected by gravity or by electrical and magnetic forces, the number of degree of freedom is given by the equation 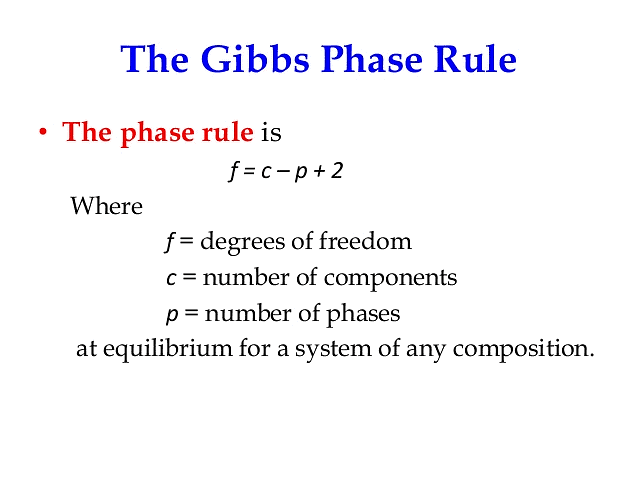 Before studying the phase rule, it is necessary to explain the meaning of phase, component, and degree of freedom.

The homogenous, physically distinct, and mechanical separable parts of the heterogeneous system in equilibrium are called phases.

There are three phases in equilibrium state two solids and one is gas (CO2), water system can be expressed as

In this system, there are three phases viz solid, liquid and vapors.

In a heterogeneous system, in equilibrium the minimum number of variables that are necessary to explain the chemical composition of a phase, by a chemical equation, is called component, the meaning of component can be understood by taking the following examples:

This system has three phases i.e. solid (ice) liquid (water) and gas (vapour). The chemical composition of each phase can be expressed by H2O in the form of a chemical equation.

(b) When solid NH4Cl is heated in a closed vessel, the following equilibrium establishes:

This system has two phases i.e. solid NH4Cl and a mixture of gases NH3 and HCl. Here, although the system has three components, but the chemical composition of both phases can be expressed by a single component i.e. NH4Cl. Since NH3 and HCl are in equimolar ratio

Thus, this system is also a one-component system.

Note: It some additional amount of either NH3(g) or HCl(g) is added in this system at equilibrium then each phase can be not expressed by NH4Cl, then one more component will be required and a number of components will be two in the system.

(c) When solid CaCO3 is heated in a closed vessel, the following heterogeneous equilibrium establishes:

(i) When CaCO3 and CaO are taken as components

(ii) When CaO and CO2 are taken as components

Therefore, minimum number of components which are required to express any phase is two and the system is a bi-component system

It may have different phases as Na2SO4.7H2O, Na2SO4.10H2O, Na2SO4 solution, ice, vapors, etc. Any phase can be expressed by chemical formulae of Na2SO4 and H2O

Therefore it is also a two-component system.

When components do not ionize

Where  C = number of components

The degree of freedom or variance of a system is defined as the smallest number of independent variables such as pressure, temperature, and concentration that must be specified in order to describe completely the state of a system.

Following examples will illustrate the meaning of degree of freedom in a better may:

A phase-diagram in physical chemistry, engineering, mineralogy, and materials science is a type of chart used to show conditions (pressure, temperature, volume, etc.) at which thermodynamically distinct phases occur and coexist at equilibrium. 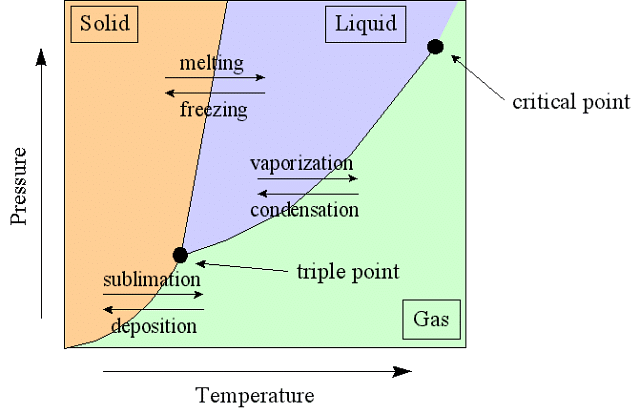