The document Physical Geography UPSC Notes | EduRev is a part of the UPSC Course UPSC Civil Services Revision & Mock Tests.
All you need of UPSC at this link: UPSC 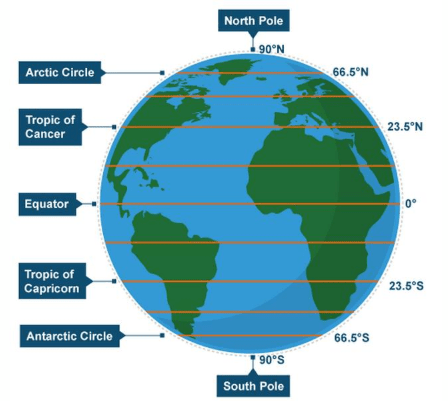 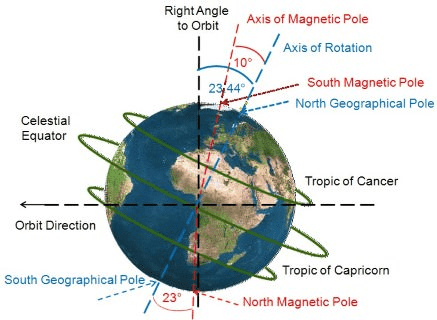 Revolution of the Earth and Seasons 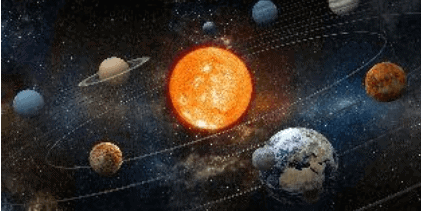 Solar SystemThe sun and the nine planets and other heavenly bodies that revolve around it constitute the solar system. ➢ Some of the well-known sanctuaries and national parks are given below: 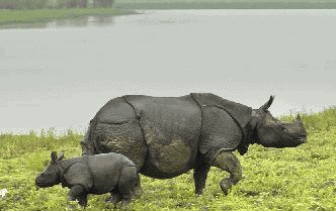 Rhinoceros with her baby in the sanctuary 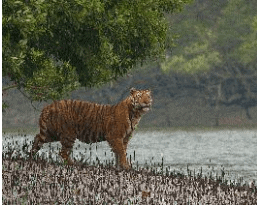 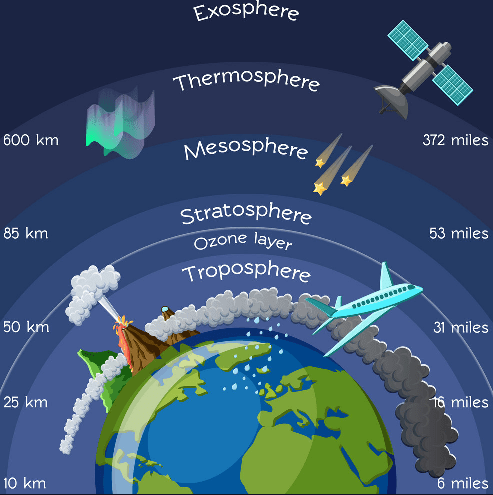 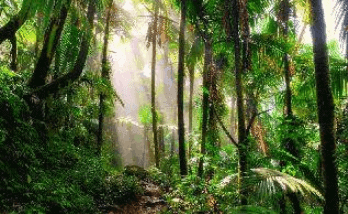