The document Physical Geography of India (Part - 2) - Geography UPSC Notes | EduRev is a part of the UPSC Course Geography for UPSC (Civil Services) Prelims.
All you need of UPSC at this link: UPSC 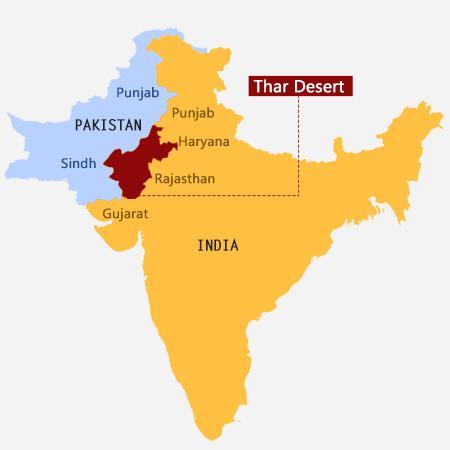 Question 1:Which of the following is not a feature of the Marusthali?
Explanation

The Marusthali is a sandy desert with low vegetation cover and inland drainage basins. The Luni river flows through it. 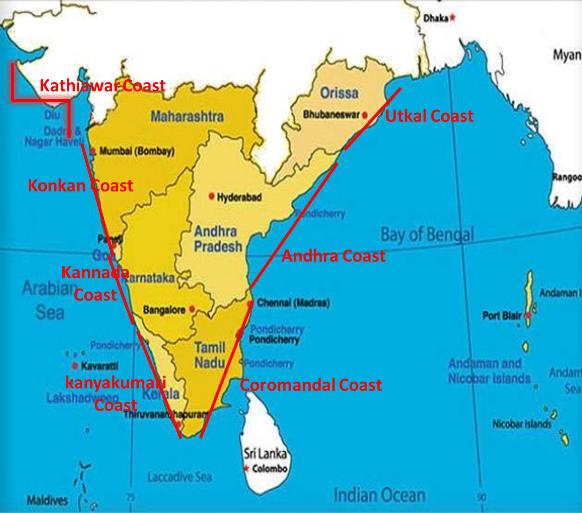 The Coastal Plains of India

Question 2:Which of the following is/are physical features of the Western Coastal Plains of India?
Explanation

Western Coastal plains are narrow and have broad continental shelves. They generally don't have deltas and the rivers are fast slowing and small

There are two major island groups in India :

(a) In the Bay of Bengal 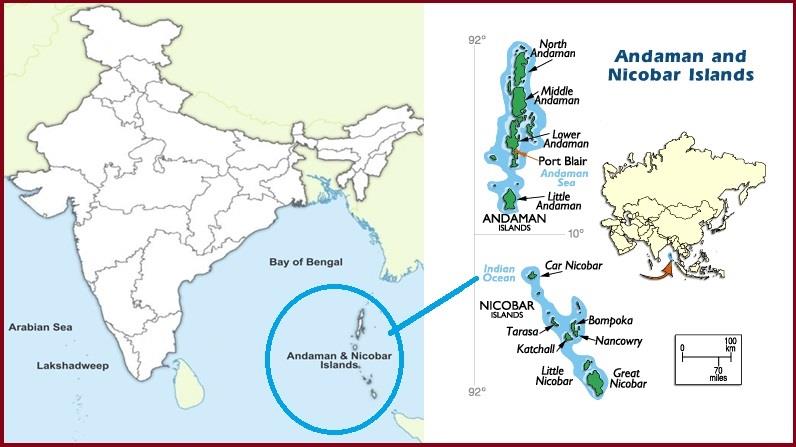 (b) In the Arabian sea 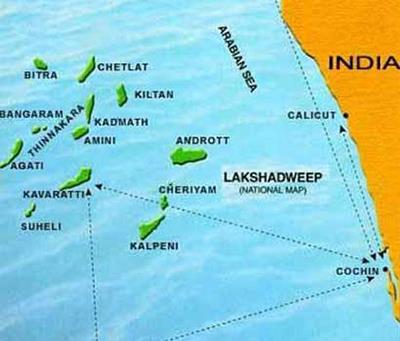 Select the correct answer from the following codes:

Based on these macro variations, India can be divided into the following physiographic divisions:
(i) The Northern and North eastern Mountains
(ii) The Northern Plain
(iii) The Peninsular Plateau
(iv) The Indian Desert
(v) The Coastal Plains
(vi) The Islands.

1) What is physiography? What are the physiographic divisions of India? (250 words)