The document Points to Remember: Adsorptions & Colloids Notes | EduRev is a part of the Chemistry Course Physical Chemistry.
All you need of Chemistry at this link: Chemistry 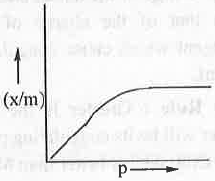 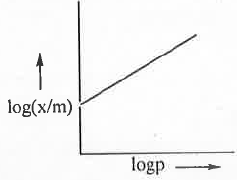 6. Langmuir Adsorption Isotherm:Langmuir adsorption isotherm is defined as : θ = ap /(l+ bp ) ....... (1)where, a and b are the constants which depends on the nature of adsorbate, nature of adsorbent and temperature.

7. Thomas Graham is known as the Father of Colloidal Chemistry Stability of Lyophobic Colloids: Lyophobic colloids are stable due to the following reasons.

Stability of Lyophilic Colloids: Lyophilic colloids are stable due to the following reasons.