The document Polity - The Mughal Empire, History, UPSC UPSC Notes | EduRev is a part of the UPSC Course History for UPSC (Civil Services) Prelims.
All you need of UPSC at this link: UPSC Conquestsi. Malwa was conquered in 1561 from Baz Bahadur.ii. Fortrees of Merta in Marwar was captured after a brief seige in 1562.iii. Chandrasen, the ruler of Marwar, submitted to Akbar in 1563.iv. In 1567 Akbar himself conducted the seige of the fort of Chittor, fell next year (1568) after a desperate resistance.v. Ranthambhor submitted in 1569 and Marwar and Bikaner in 1570.vi. Battle of Haldighati between Rana Pratap Singh and Akbar in 1576.vii. Akbar himself led an expedition to Gujarat in 1572 and completed it by the seige of Surat in 1573.viii. In 1574-75 Bihar and Bengal were conquered from the Afghan chief Daud.ix. After the death of Muhammad Hakim in 1586, Kabul was annexed to the Mughal empire.x. In 1586, Kashmir too was annexed to the empire, and in 1593, as a preclude to the conquest of Kandhar, the whole of Sindh was annexed.xi. In 1594 Kandahar was conquered from Persia.xii. In 1601, the fort of Asirgarh was captured and Khandesh was annexed to the Mughal empire.His liberal measuresi. In 1562 he passed a decree that in course of war the Hindu non-combatants and the families of Combatants were not to be made prisoners, reduced to slavery or converted to Islam.ii. In 1563 he abolished the pilgrim tax.iii. In 1564 he abolished  Jeziyahiv. He opened a translation department for translation of Sanskrit and other works into Persian.v. The use of beef was forbidden and later, in 1583, killing of certain animals on particular days was forbidden.

for the general welfare and better government of the country. 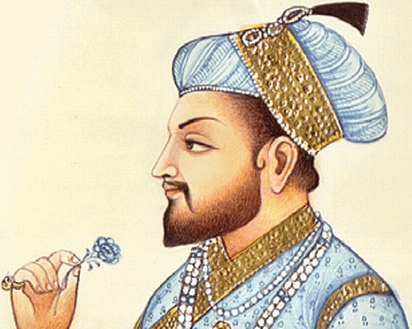 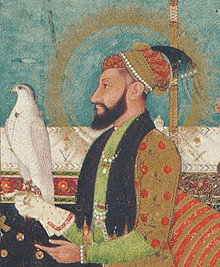 Rai and Chhatrasal Bundela in Bundelkhand.